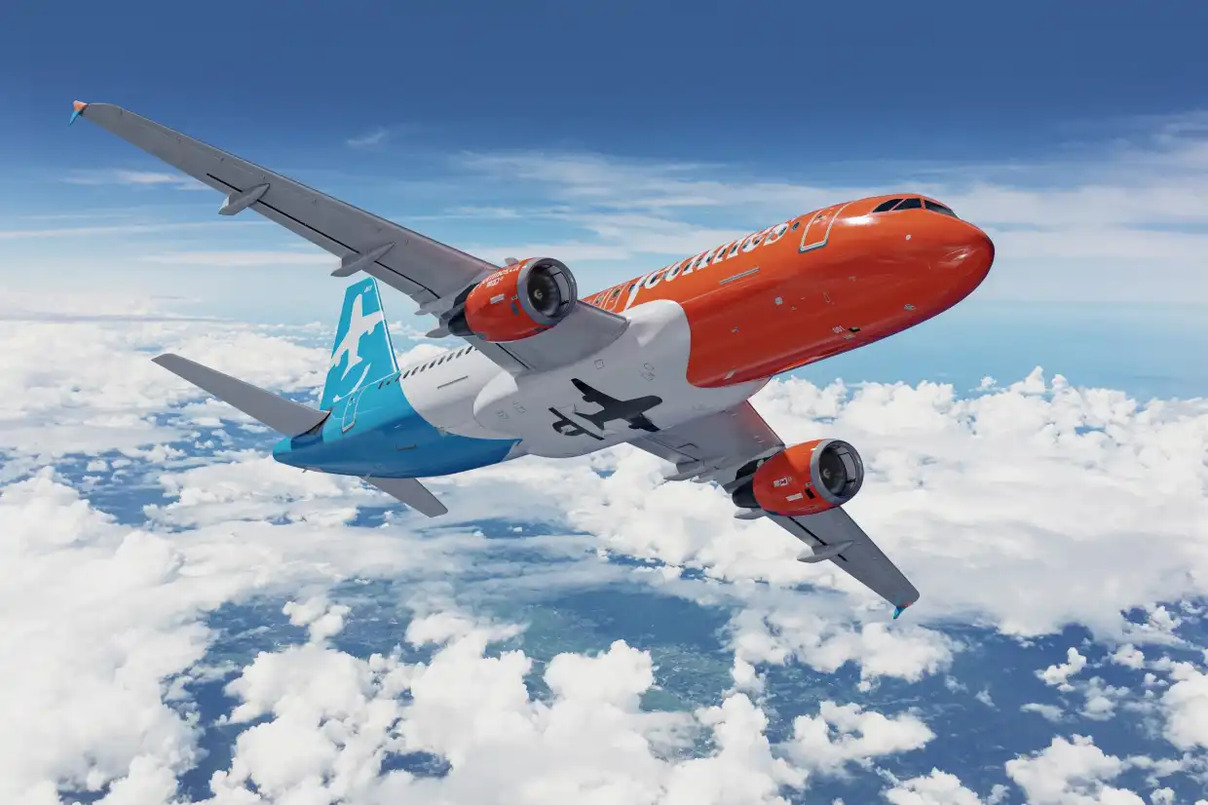 LONDON – Canada Jetlines is the all new carrier that is preparing to provide travellers with convenient travel options to leisure destinations within Canada, USA & the Caribbean. The airline is starting small, with two domestic routes between Toronto – Winnipeg and Toronto – Moncton.

Set to be based out of Toronto Pearson Airport (YYZ), the carrier has now been granted its Air Operating Certificate (AOC). In doing this they are deemed to possess all the required capabilities and adhere to all relevant safety regulations needed for aircraft operations.

CEO of the airline Eddy Doyle, said this after hearing confirmation of being granted its AOC:

“The entire team at Canada Jetlines is thrilled to obtain our AOC after meeting all necessary operation standards and passing all inspections. We thank Transport Canada and greatly appreciate the tireless effort and diligence they undertake to approve new airlines.”

“We excitedly look forward to our launch date, meeting the increased demand for convenient, leisure travel in Canada and beyond and to provide more options to explore the world.”

Currently a very small operator, they have only one 12.5 year old Airbus A320 in service. An aircraft that previously flew for Avianca and Pegasus airlines, but has since travelled to Shannon in Ireland to undergo a full interior refurbishment and exterior paint job.

Outline plans show that they will be looking to add two more aircraft before the end of 2022, and predict that by mid-2025 their fleet will have grown to fifteen aircraft. The will be operating in an all-economy configuration with 174 seats on board.

Adding these aircraft will support expansion and ensure they can broaden their routes out of it’s Canadian base to the United States and the Caribbean, as well as continuing its domestic routes within ‘The Great White North’.

Canada Jetlines’ Twitter feed suggests that they plan to commence serving the travelling public from 29 August 2022, with website availability to book flights starting then. The airline had previously planned for an August 15 inauguration of the Toronto – Moncton service.

Their business model will be a familiar one, looking to follow in the footsteps of ultra low-cost ‘airs’ Ryan & Wizz. Offering four tiers of travel ticket. Starting from cheapest to most expensive JetLite, JetPlus, JetFlex & Jetlines will be your choices upon purchasing a ticket with them.

In utilising a strategy that avoids higher traffic and more congested airports, will allow them to pay lower fees and in turn, are able to pass these savings onto those who choose to fly with them.

It looks as though Canada Jetlines has its work cut out having to kick off operations with a solitary aircraft, but should be quietly confident when you consider CEO Eddy Doyles background.

A pilot by trade, he has held the posts of both director and VP of flight operations at Air Canada. From here he moved onto be a CEO at Vietnamese leisure airline Bamboo Airways.

He has been in the role of CEO at Canada Jetlines since early 2021 but I feel that now, trying to make a success of a start-up airline, is where he will really start to earn his money.