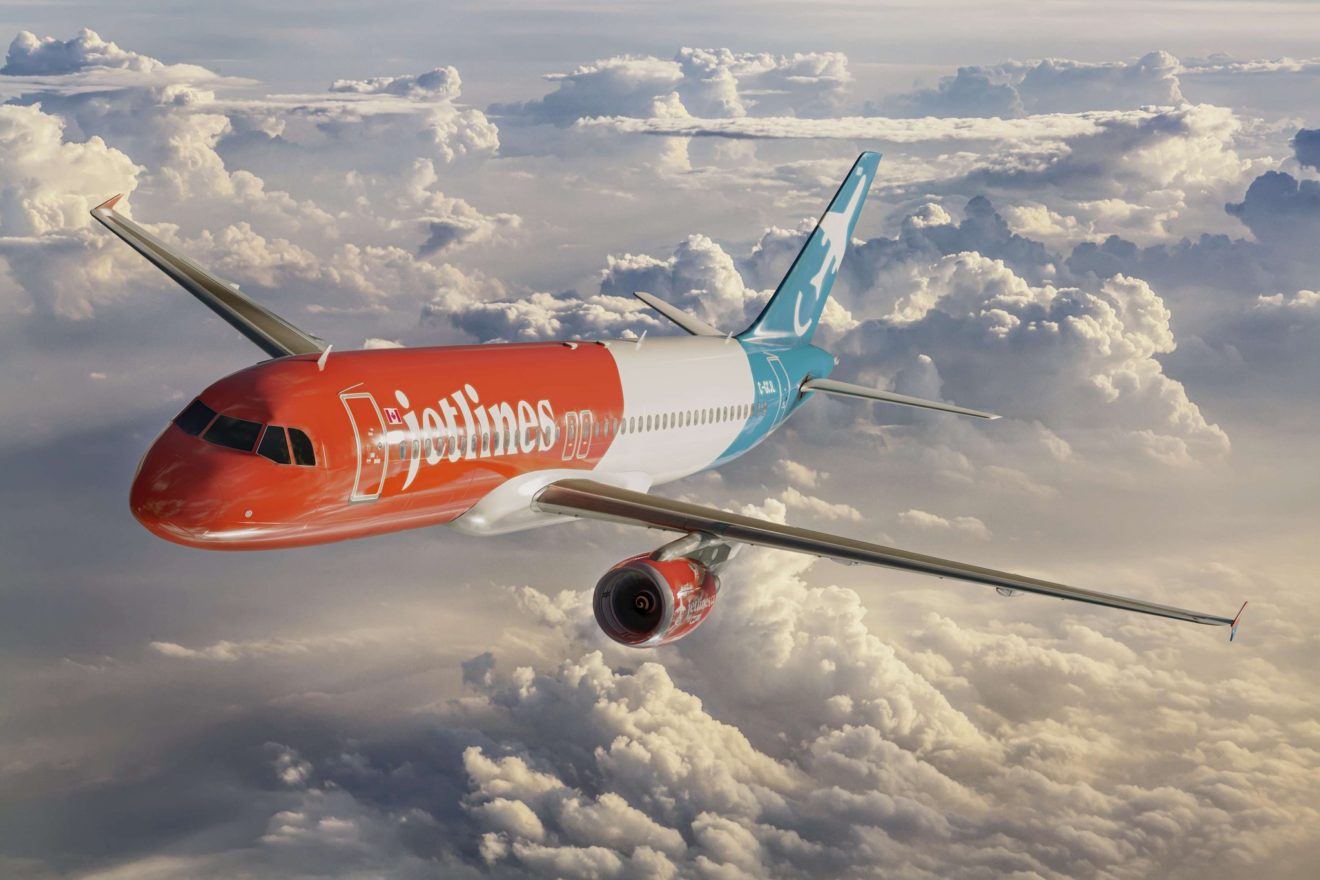 LONDON – The inaugural Toronto-Winnipeg flight for Canada Jetlines has been penciled in for August 15, as the airline proceeds with the next step of its launch.

This will be the carrier’s first route. Eddy Doyle, the CEO of Canada Jetlines, commented on the plans for the inaugural flight:

“The entire team at Canada Jetlines is excited to offer passengers a convenient route from Toronto to the beautiful city of Winnipeg starting on our inaugural day of August 15th”.

“We are thankful to the regional community and airport for their welcoming support. We greatly look forward to our first flight to Winnipeg and intend to offer more travel options to the residents of Manitoba soon.”

Also commenting on the inaugural was Nick Hays, the CEO of Winnipeg’s Airports Authority:

“We’re thrilled to have Canada Jetlines as our newest airline partner at Winnipeg Richardson International Airport and are excited to be part of its inaugural flight”.

“There’s a strong demand for travel right now, as indicated by the increasing numbers of passengers we’ve welcomed at YWG over the past few months.”

“We look forward to working with Canada Jetlines to provide more options for our community and help stimulate the local tourism industry’s economic recovery.”

The Path to an Inaugural…

The airline’s journey to an inaugural flight started back in May 2022 when it received its Stage 2 approval from the Canadian Transportation Agency.

This marked the issuance of the carrier’s commercial license, followed by the Air Operator’s Certificate by Transport Canada. At the time, Doyle said the following:

“This is an important milestone for Canada Jetlines as we are approaching the completion of the AOC process with Transport Canada. The teams of both the CTA and Canada Jetlines have been working with great collaboration and diligence to ensure we have met or exceeded the requirements for a start-up airline operating in Canada.”

“We are working in earnest towards the finish line of the certification process. We are confident that we will operate our first commercial flight this summer and plan to announce our commercial schedule in the coming weeks”.

By June, the carrier was approved as a registered travel retailer and wholesaler under the Travel Industry Act, before completing its necessary Transport Canada demonstration flights earlier this month.

“We are extremely proud of our operations team for successfully completing this comprehensive program with Transport Canada. There are only a few administrative items for Transport Canada to complete before issuing the AOC, which is expected to be completed within the next two weeks,” shared Eddy Doyle, CEO of Canada Jetlines.

“As a start-up during the pandemic, we emphasize preparation and collaboration. We are currently staffed and equipped to accommodate and welcome guests to travel with Canada Jetlines.”

By July 18, the airline was given the green light to accept ticket reservations for the Summer 2022 schedule.

With these milestones all hit, Canada Jetlines can now look forward to launching services on August 15 with the one Airbus A320-200 they have secured in their fleet already.