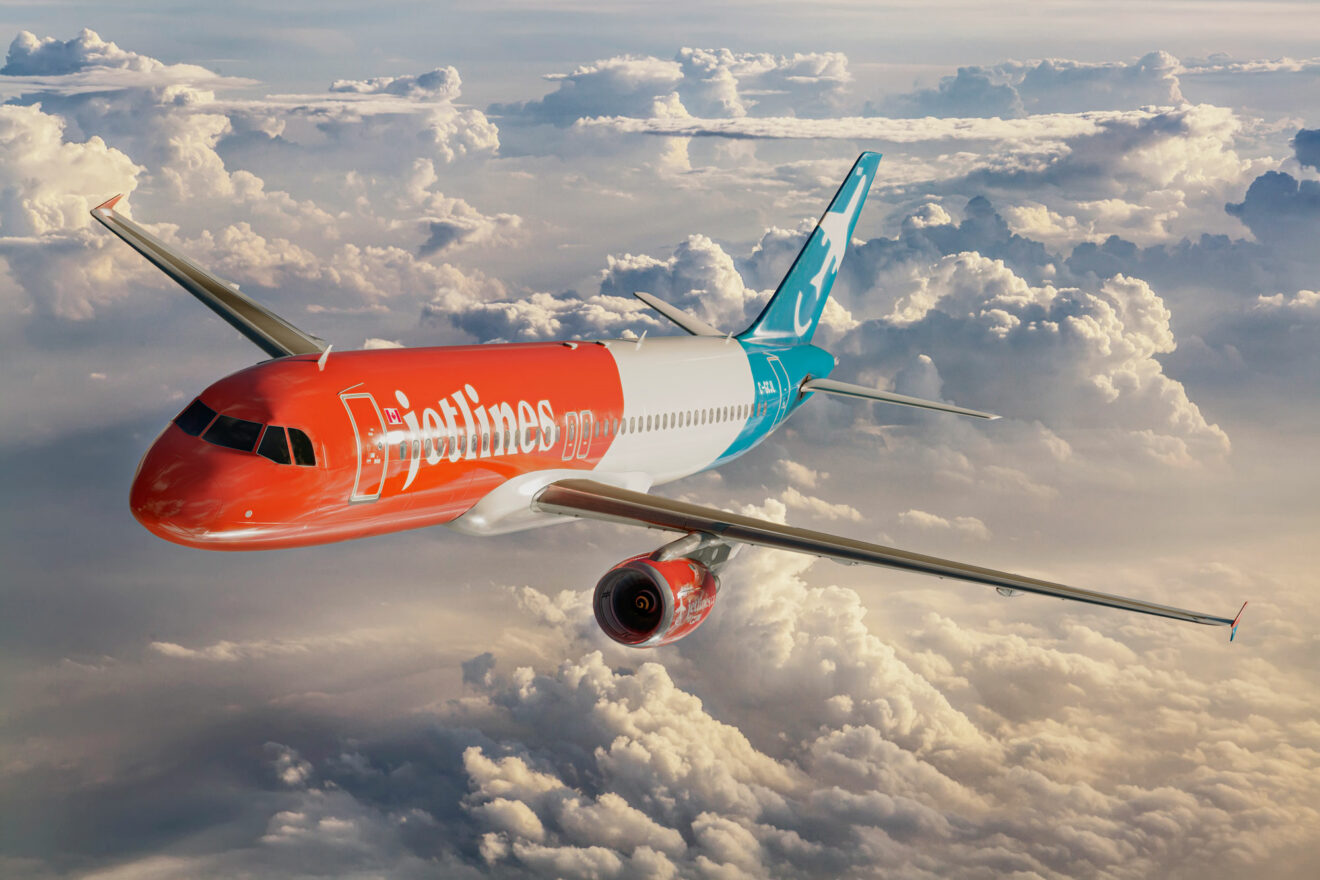 LONDON – Canada Jetlines – Canada’s newest ‘value focused’ airline will today kick off its operations with its inaugural flight between Toronto’s Pearson Airport (YYZ) and Calgary (YYC). There will be a ribbon cutting ceremony to mark its first flight when it touches down on the tarmac at YYC.

Entering into service with just one Airbus A320, this aircraft will make twice weekly trips between YYZ – YYC. The focus will be on providing value to travellers both within Canada and across the Americas and Caribbean.

Although yet to be announced officially, U.S services are planned to start within the next three months.

Plans outlined by company chief commercial officer Duncan Bureau, suggest that they are scheduled to take delivery of a second Airbus during December of this year to support expansion. By 2025, the carrier has designs on having a fleet of 15 Airbus aircraft.

Canada Jetlines Chief Operating Officer Eddy Doyle is not the only one to in Canada to have had the idea of creating an airline in a post pandemic world. Both Flair Airlines and Calgary based Lynx have been attempting to provide value for money travel to passengers since 2019.

Lynx re-launched in late 2021 and had hoped to be operating over 80 flights a week by the mid point of this year. The one advantage Lynx had was that it was spawned from Enerjet.

Previously having been in service since 2006, it was introduced in an attempt to claim a share of the market that WestJet & Air Canada have long had a stranglehold on. Lynx Air presently has six Boeing 737 MAX 8 jets in service, but has orders for over fifty more.

Flair Airlines has also undergone an overhaul in recent times. February 2019 saw a rebranding exercise that brought a change to company colours, staff uniforms and aircraft livery. Flair operates an all Boeing fleet of twenty aircraft with a further ten 737 MAX 8 ordered.

Although having previously been compared to both of the above carriers, Bureau has set out his stall by saying that Jetlines aims to angle itself toward servicing the premium leisure market. Critical of the low and ultra low cost business models, he points out that they are looking to offer a premium experience to customers.

Things such as offering flight times that are more consumer focused than pilot focused, and highlights that they offer 174 seats over 180 seats in a bid to improve passenger comfort.

“If you’re charging fares at rates that are lower than the cost of parking your car at the airport, the economics just don’t work and it’s not sustainable” said Bureau.

To compare the Canadian carriers’ economics, a one way trip between Calgary and Toronto on Flair Airlines will cost $49, whereas Lynx offers the same route for $99. Canada Jetlines is matching Lynx’ base price, but only for a limited time.

Independent aviation analyst, Rick Erickson’s take on the new airlines appearing and their chances of survival are summed up below:

“The pandemic’s ravaging of the mainstream airline industry is making it possible for start-up airlines to obtain parked and inactive planes at a good price. I think the ones who survive are going to be the ones who have the deepest pockets.”

“It generally takes anywhere from 18 to 24 months for new airlines to start turning a profit, so with all of these new players coming onto the market, the question is ‘who has the deepest pockets and who has the best business plan?”

Although any of the above airlines chances of survival remain to be seen, I wish Canada Jetlines the best of luck in a competitive Canadian market that is generally headed up by two big players.