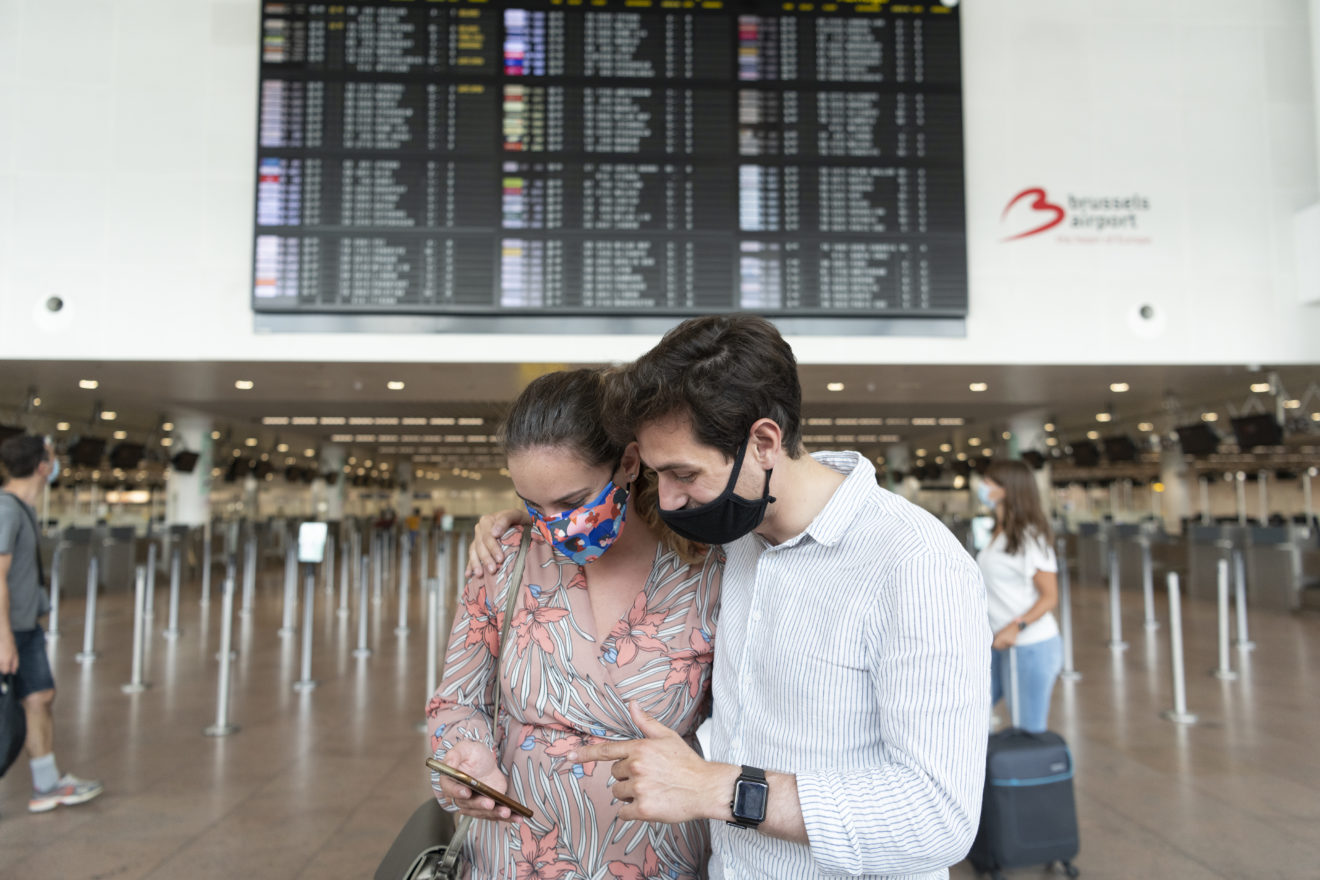 The airport has dubbed this as one of the best months since the start of the COVID-19 pandemic in March 2020.

The 10 most popular countries for the airport were as follows:

The 10 most popular destinations in May were:

In terms of cargo, numbers have declined by 9% compared to May 2021, with the full freighter segment declining 11% while cargo onboard passenger jets rose by 57% due to the increase in the number of passenger flights.

The airport is banking on some new developments coming out of the cargo wing of its operations.

Brussels Airport has also prided itself on being the main European hub for vaccine transport, with 1.3bn COVID-19 vaccines being transported via Brussels Airport since the start of such transport in November 2020.

U.S Preclearance on the Way…

One other highlight of note is that Brussels Airport is set to receive the facilities to conduct U.S preclearance checks, in a move to enhance easier travel between the two countries.

This is the first US Preclearance in mainland Europe, with the other preclearance being in Ireland, where 2 airports, namely Dublin Airport and Shannon Airport, both have the same preclearance installed.

On June 2, the Belgian government gave the green light for Brussels Airport to implement the said feature to the airport.

The airport will not be able to have the system ready as of now, but it is expected to be ready in about 1.5 to 2 years.

The 5 destinations from Brussels to which you can get preclearance are:

It remains clear that Brussels Airport is making significant strides, even if numbers are dropping off ever so slightly.

But for now, the triple-digit increase is a reflection that air travel from the airport is coming back to some level of normalcy, which is definitely a step in the right direction that they want to take.

Looking ahead, it is likely that we will see far greater numbers as the Summer 2022 season progresses further and further, which is going to be a much-needed boost for the airport.