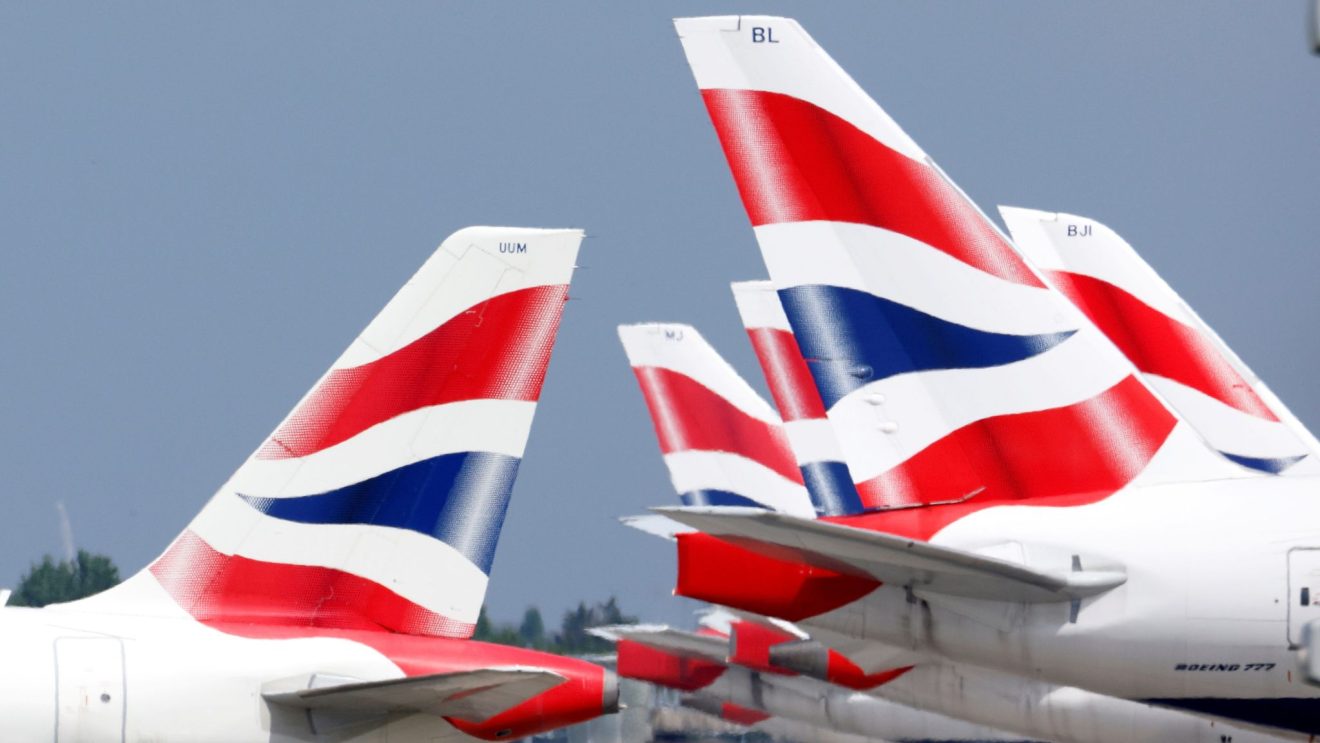 LONDON – The UK flag carrier, British Airways, will wet-lease two B757-200s from Titan Airways and four A321-200s from Finnair during the peak of the summer 2022 season to ease capacity on its busy short-haul services.

Finnair is facing big problems due to the closure of Russian airspace and a slow return to key Asian routes. To save the situation, the airline is looking for solutions.

One of them is to try to wet-lease its fleet in Europe and with this three A350s will fly for Eurowings and four A321s for British Airways. In the case of BA, both airlines are members of oneworld and of the same transatlantic joint-venture.

– The first two A321s are leased starting from May 3 and the remaining two starting from June. The lease period is four months per aircraft. The aircraft and crew will operate British Airways flights from London Heathrow to a number of European destinations – said Finnair in its quarterly report.

Finnair operates now fifteen in-house A321-200s and has sold four since the beginning of the year. They have an average age of almost 8 years each and take 209 passengers on board

The contract is the second large long-term ACMI commitment signed by Finnair for the Summer 2022 season after three A350-900s it leased to Eurowings Discover.

We are adapting to the reality of closed Russian airspace, and we have started determining measures to adapt as we move forward. In terms of the network, we are pivoting to the west and to South Asia and also tapping into, for example, India and US flows. During the past month, our team has been working hard to find profitable usage for our idle capacity after the Russian airspace closure – Chief Executive Topi Manner said during the earnings call.

Wet-lease from Titan it’s always good news for fans of the “flying pencil,” which British Airways retired from its fleet years ago in October 2010.

Seeking to boost its operations, the UK flag carrier has moved also to wet-lease two Boeing 757-200s from Titan Airways which is a regular choice for BA to ease capacity on its services, with the charter carrier operating several medium-haul routes during BA’s grounding of its Boeing 787 Dreamliner fleet.

Titan Airways has two Boeing 757-200 in their fleet G-POWH and G-ZAPX. They are almost 22 years old and can take 202 passengers on board. According to travel news site Head for Points, BA’s Club Europe business class offerings will still be available.

British has notably been experiencing severe capacity issues over the past month, expected to continue through the summer period.

The airline axed over 1,400 flights through April, resorting to reducing several services through the summer and opening a new short-haul crew hub in Madrid.

Both Finnair and Titan Airways aircraft will be deployed on BA’s short-haul routes, providing much-needed relief to its overstretched operations.

Air Vanuatu To Restart Australia Flights in July
EXCLUSIVE: A Look At The Service of SkyAlps – Trip Report From Hamburg to Bolzano
Comment