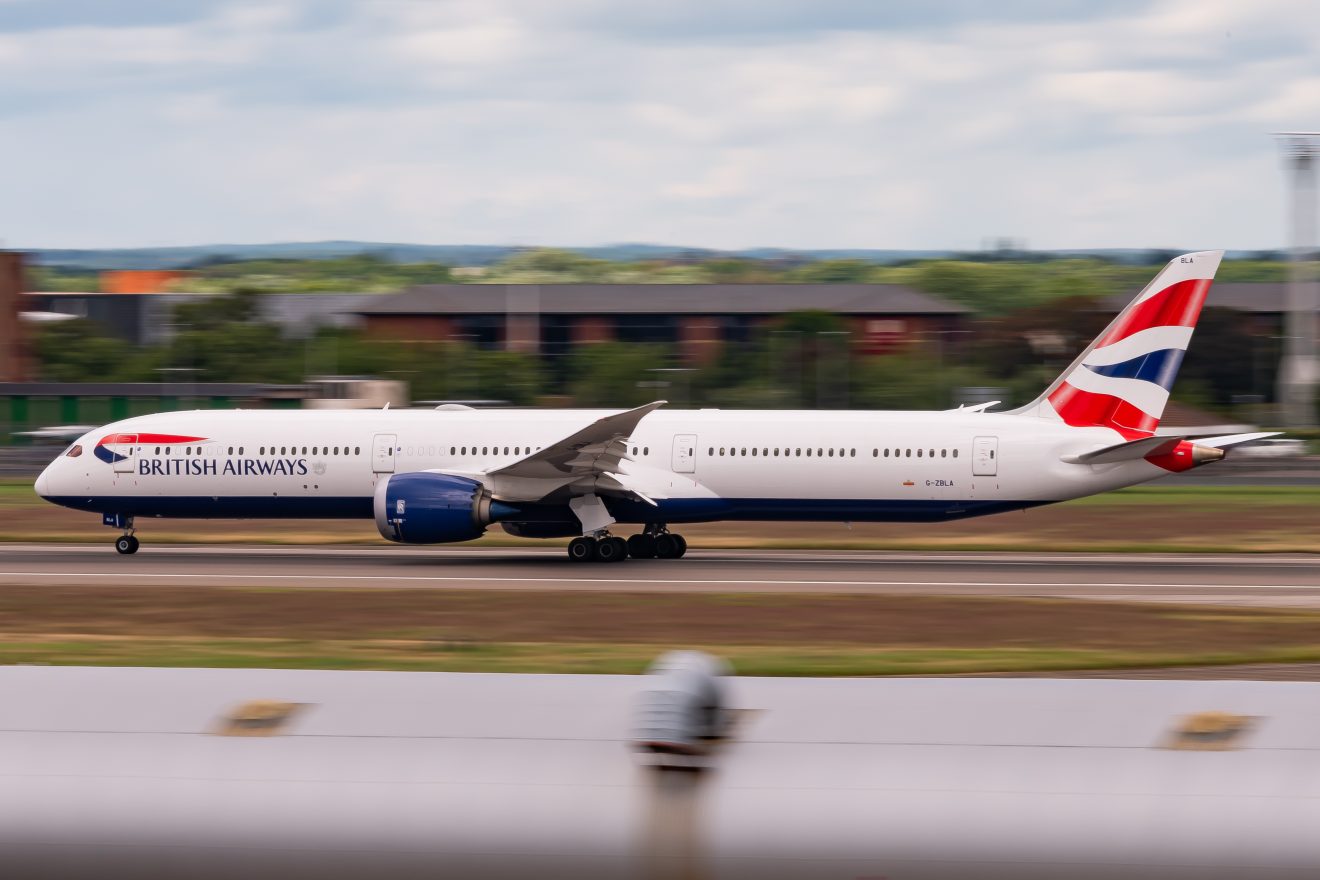 LONDON – Starting next Friday, British Airways will launch services to Pittsburgh, which reflects a reinstatement of the service from London Heathrow.

From June 3, the service will commence on a four times per week basis, with the following flight times taking place for the route:

Neil Chernoff, BA’s Director of Networks and Alliances commented on this reinstatement:

“We’re delighted to be returning to the vibrant city of Pittsburgh, offering the only direct route to and from London. This summer we’ll be flying to 26 cities across the US.”

“With great fares and an extensive route network, we look forward to welcoming our customers back on board.”

Jerad Bachar, the CEO of VisitPITTSBURGH, also commented on the route reinstatement:

“We’re thrilled that British Airways will once more fly direct from London Heathrow to Pittsburgh. Our city has so much to offer; not only do we have new hotels and attractions on the horizon, but our existing ‘Only in Pittsburgh’ offerings, such as The Andy Warhol Museum and Wigle Whiskey, firmly cement the city as a must-visit destination for culture seekers, foodies, and everyone in between.”

“We can’t wait for the UK and Irish travelers to discover what makes Pittsburgh so special.”

The Pittsburgh reinstatement is definitely a bit of good news following a chain of bad PR & news that has occurred over the last eight weeks.

In April, the airline announced plans to slash hundreds of flights from its network ahead of what is going to be a busy Summer 2022 season.

Then, in woes of their recruitment drive slowing down, the airline had to go as far as adopting a £1,000 sign-up bonus for Heathrow & Stansted cabin crew, in order to get more bodies through the door.

On top of this, the airline had to join the likes of easyJet in canceling flights due to staff sickness, which was then followed by an overall IT failure at its Heathrow Terminal 5 base.

In a more negative piece of news as well, it was revealed that a pilot within the company was jailed for lying about his flying experience in interviews.

So, for British Airways, this good news will no doubt cut down the consistent wave of negative PR it has had to face over the last eight weeks.

The return of the Pittsburgh service is, of course, going to be good news for the airline as it aims to restore some level of normalcy to its operations.

Summer 2022 may be somewhat of a challenge for British Airways, especially with the cancellation of services resulting in a higher difficulty to achieve profitability.

BA definitely needs to address its capacity issues, especially if it has any chance of doing so heading into the upcoming season as well as going into the Winter as well.