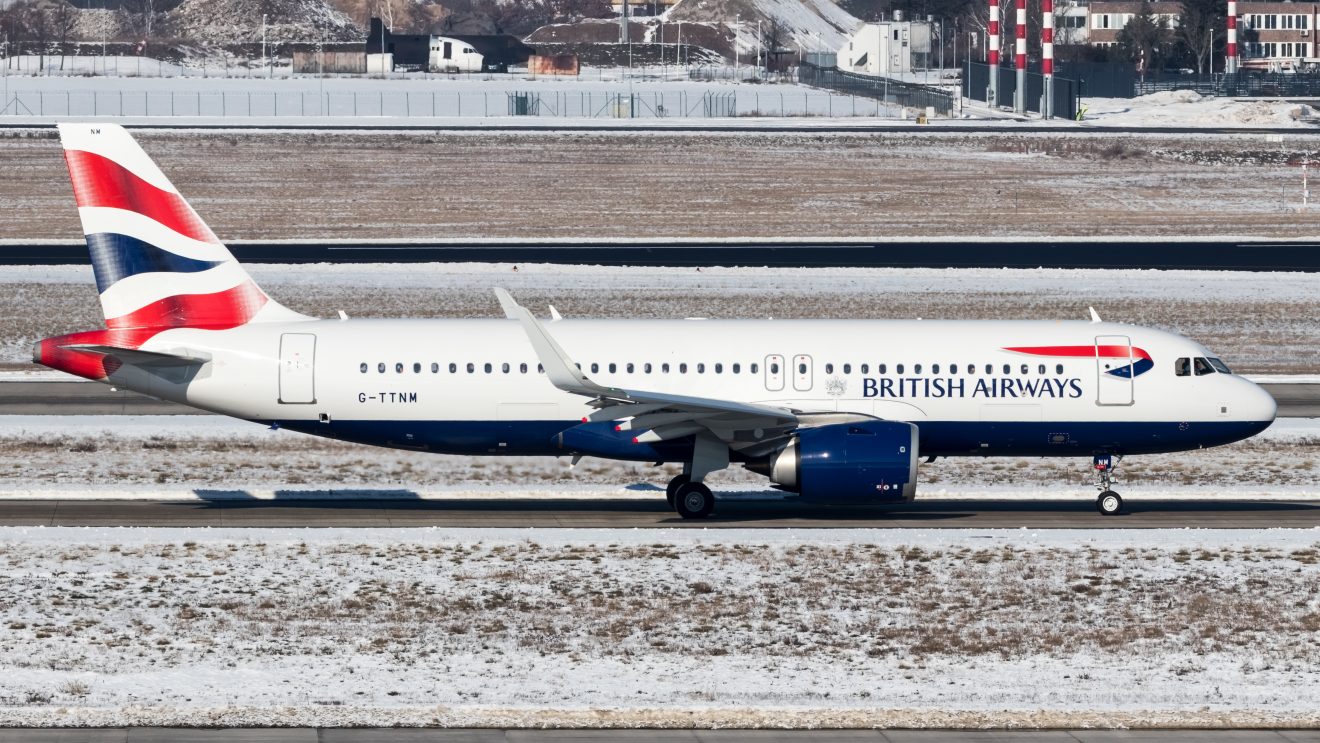 LONDON – British Airways has suffered an IT failure at London Heathrow’s Terminal 5, leaving many flights delayed and holding for a gate upon arrival.

11 flights were previously held for a stand at Terminal 5 but have since been moved to a remote stand to deal with the ongoing failure.

However, there is not enough staff at the airport to disembark the passengers, meaning further delays and chaos is on the way.

At present, British Airways & London Heathrow have not officially commented on the ongoing situation, leaving a lot of passengers wondering what is going on.

British Airways have, however, been replying to passengers affected by these delays, with the most concrete statement being:

“We understand your disappointment. We’re investigating and working hard to resolve a technical issue and apologize for the inconvenience. We will provide further updates as quickly as possible.

It is unclear the extent of how long this failure will continue at this stage.

Some of the Affected Flights

M Zulqarnain B on Twitter has been logging the flights that have been delayed due to this IT failure. Follow his thread for more information on this.

Eventually, we will see cancellations and further delays occur, especially as the airline now needs to work on restoring its infrastructure and more importantly, its flight schedule.

Such IT failures seem to be a regular occurrence with British Airways, meaning that more money is clearly needed to address these problems moving forward.

In the meantime, however, let the chaos ensue and see how the airline can recover from this one.

UPDATE #1 – British Airways have now resolved the IT issues, and operations return to normal.