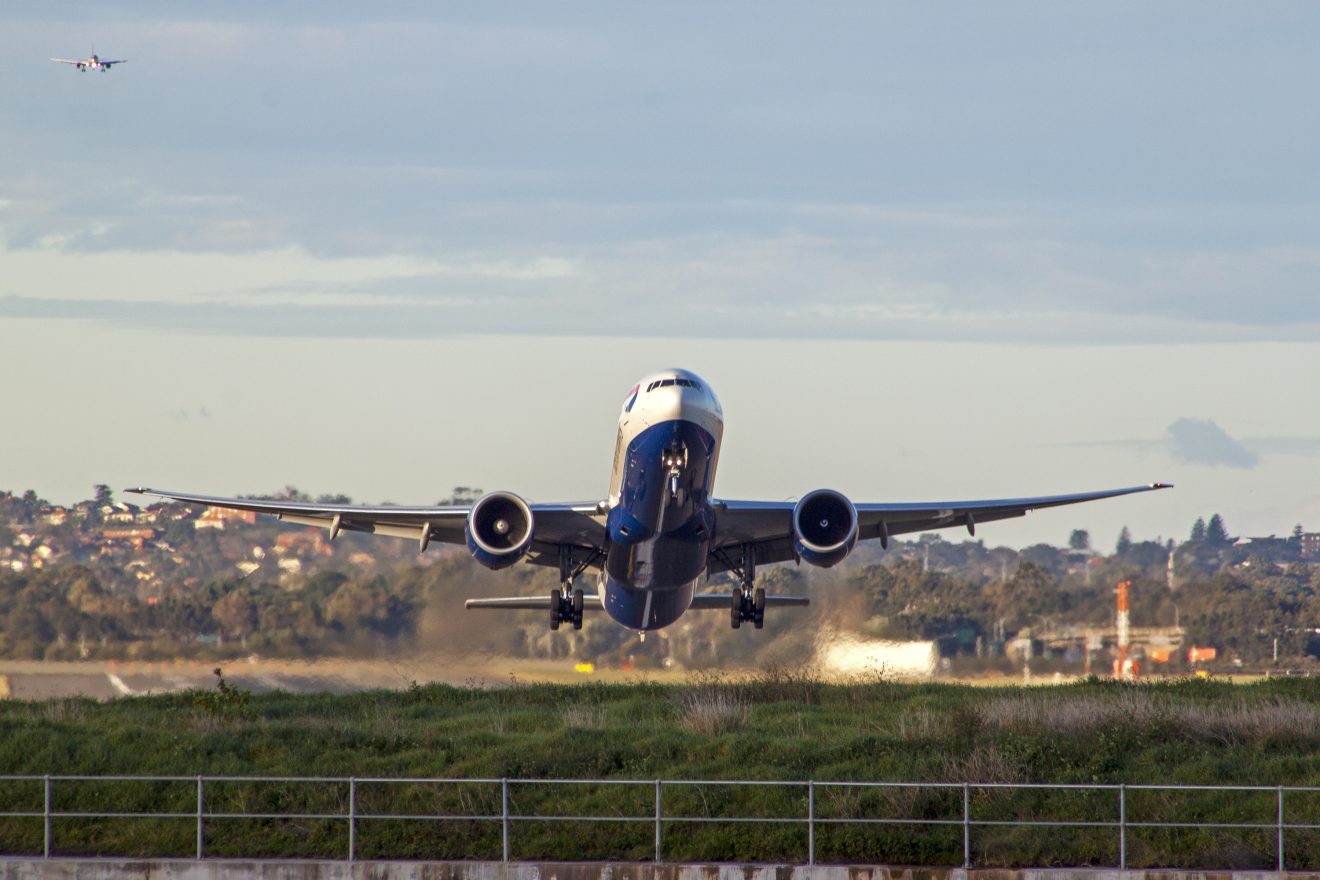 LONDON – British Airways has announced today that it has canceled staggering flight numbers on its popular international sectors ahead of the upcoming summer season due to increasing troubles for the airlines.

As British tourists were once again looking forwards to their well-deserved break after two harsh years of a pandemic to many popular destinations across the world served by British Airways, this news has put thousands of passengers in a worrisome situation.

The Cancellations in Question…

British Airways has canceled its schedule to several popular destinations from May till the end of August covering the entire summer season.

This move of British Airways has affected its service to the United States, with flights to Florida seeing massive cutbacks.

Miami is one of the most popular BA destinations and the capital of theme parks has seen British Airways service reduction, bringing daily flight service to one instead of ongoing twice a day between June till September.

This is bound to affect the ongoing tourist flows between the United Kingdom and specifically the city of Miami and the state of Florida. The service gap for this route will be filled by American Airlines as stated by the British Airways mail to its passengers.

Another setback destinations on BA’s list were those from Asian continents with specific cutdowns on busy routes to Hong Kong and Tokyo.

British Airways has sent trimmers to its passengers booked on these routes to Asian cities, which contributes to the majority of VFR and leisure travelers.

Flights to Hong Kong have been slashed from the BA schedule due to ongoing Covid-19 travel restrictions imposed by the Hong Kong government as the state is once again witnessing a surge in Covid cases.

This decision was concluded post-conference which was hosted in Manila.

This move by British Airways has certainly fuelled anger amongst passengers and the travel agents.

As the travel business is looking to loom out of pandemic trimmers with passengers booking holidays to their favorite destination with confidence, this BA move will certainly put both in a lot of trouble with rebookings and potential trip cancellations.

As British Airways started witnessing a surge in traffic post-pandemic restrictions were eased by the UK authorities, the carrier found itself in a new set of troubles leading to the epic proportions of flight cancellations and delays.

The major contributors behind this crisis were staff shortages and unexpected passenger flows, which created a demand and supply paradigm shift for the airline.

British Airways found itself approaching new troubles when it canceled more than a thousand flights over the past three weeks with the majority of flights to European and Mediterranean destinations being cut off.

On Wednesday this week, the European traffic was slashed by more than 112 flights with the schedule being removed by the carrier, along with 96 more flights being canceled on the previous day.

During the pandemic, when the world air traffic was seen at its lowest in history, British Airways laid off thousands of its staff as the airline was suffering financially and was unsure of its path ahead in a mid pandemic.

As restrictions were slowly lifted and air travel started witnessing a surge once again, the carrier wasn’t prepared with the number of staff it required to keep up its operations and to face the sudden traffic flows.

This new decision by the carrier can be connected to the issue of acute staff shortage that the carrier is facing to deliver its optimum performance and claim its rank in the world.

Furthermore, British Airways has apologised to its passengers via email, who are affected by this new move of flight cancellations, and has assured them that “We will do everything we can to get you where you need to be.”