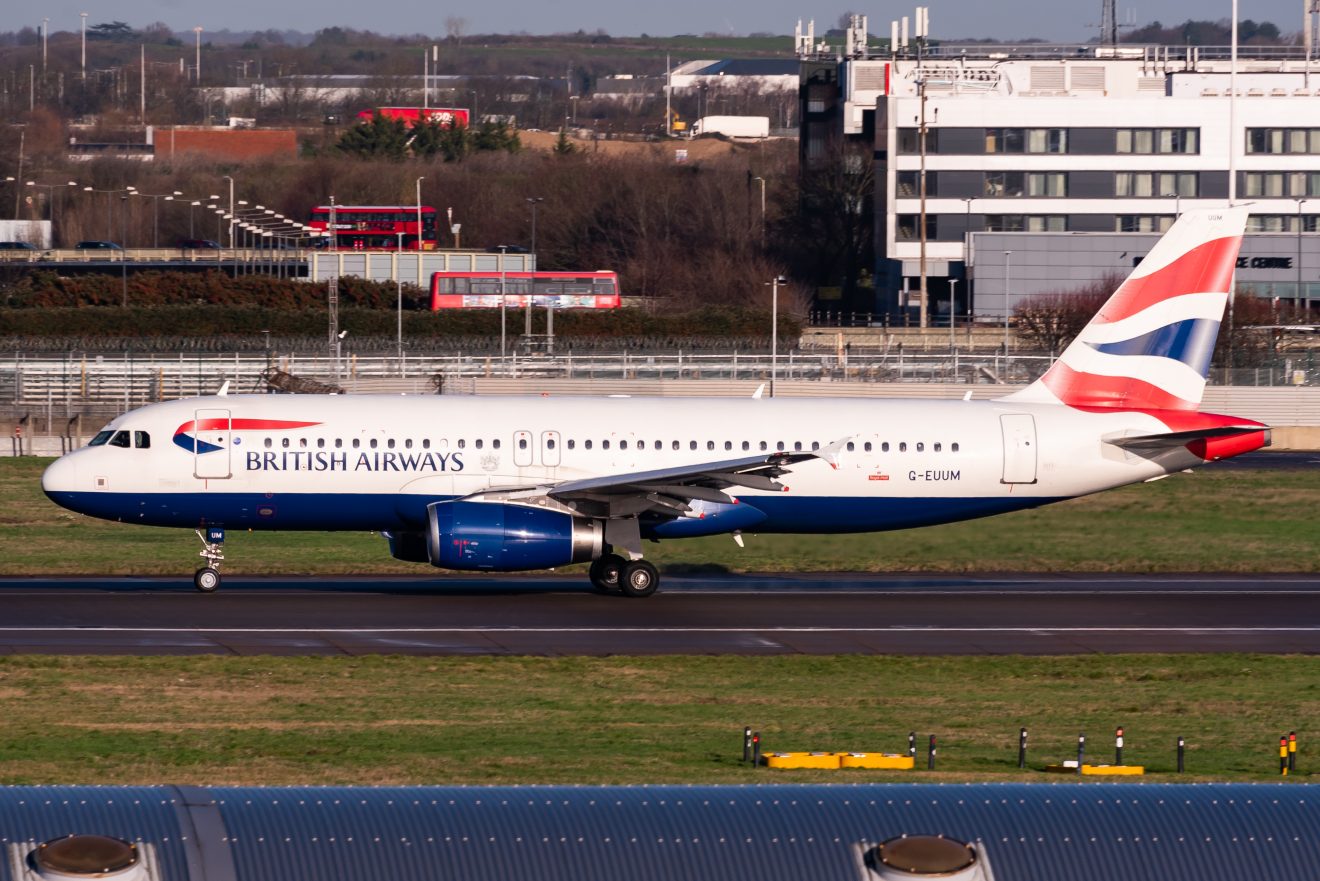 LONDON – After a 2-year hiatus due to the COVID-19 pandemic, British Airways has returned to Gatwick Airport to resume its service on Tuesday, March 29.

BA will first be flying to 35 destinations, which includes Tenerife, Amsterdam, Paphos, and Larnaca, while also planning to add more destinations through the coming year.

The destinations for EuroFlyer will be the following:

“I am really proud of what we have created at Gatwick, we have an excellent team with lots of new and exciting talent.”

“I am looking forward in anticipation to seeing our newest subsidiary grow, adding new routes and providing customers with more options to get away on holiday with a premium British Airways service.”

British Airways has had plans to return to Gatwick in a similar fashion, with a new subsidiary, back in 2021, but they decided to cancel the return, with a spokesperson saying:

“After many years of losing money on European flights from the airport, we were clear that coming out of the pandemic, we needed a plan to make Gatwick profitable and competitive.

“With regret, we will now suspend our short-haul operations at Gatwick, with the exception of a small number of domestic services connecting to our long-haul operation, and will pursue alternative uses for the London Gatwick short-haul slots.”

BA has in the past tried to create its own low-cost airline, Go Fly, with little success.

In recent years, however, they have been operating a new kind of subsidiary, which operates on lower demand airports such as London City, called BA CityFlyer, which has been a success for BA themselves.