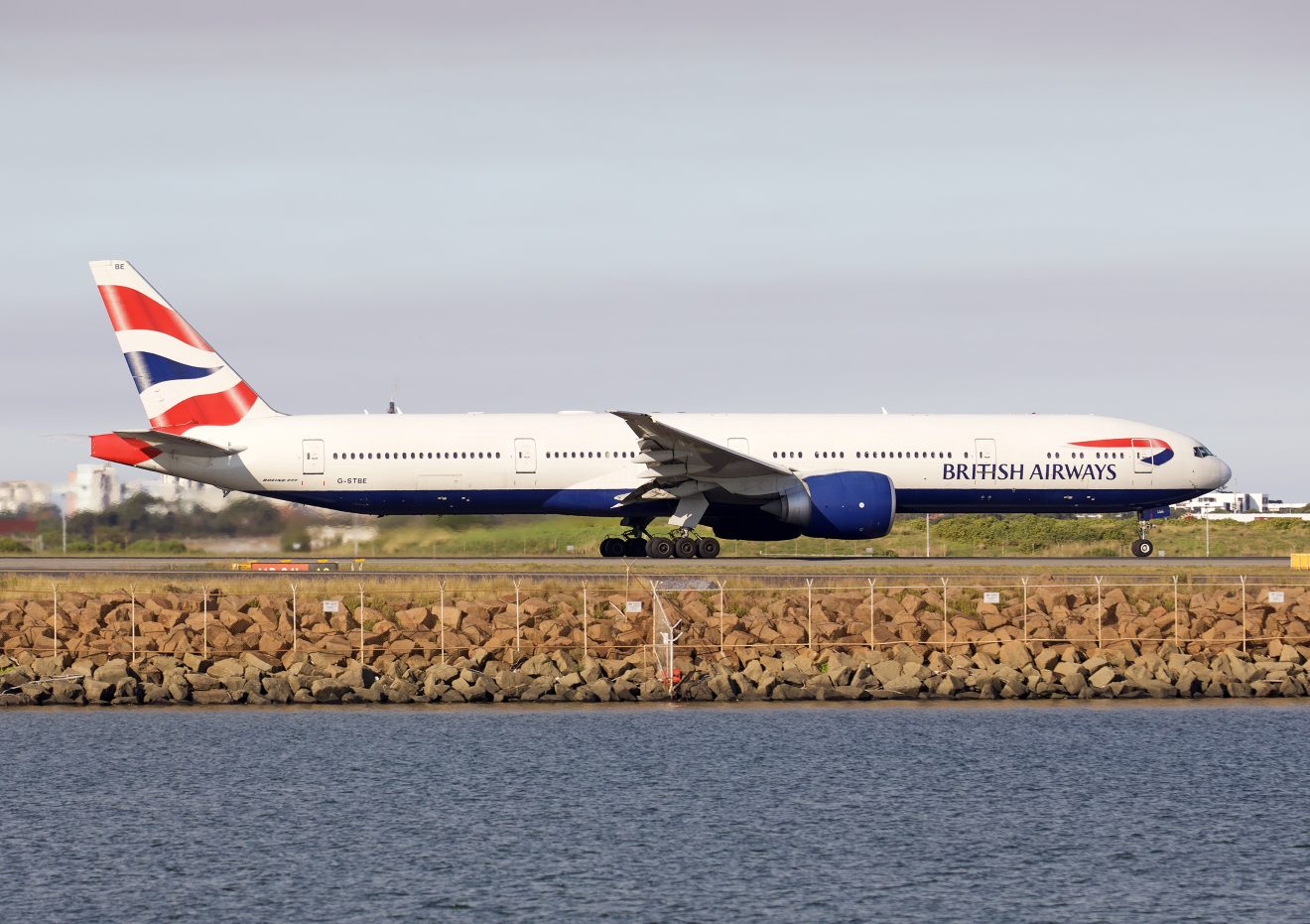 LONDON – In an effort to hire more staff, British Airways has offered a £1,000 sign-up bonus for those who wish to join the Heathrow & Stansted-based cabin crew.

This has probably been done in the wake of the carrier making 12,000 staff redundant in April 2020, when the COVID-19 pandemic hit the UK.

The £1,000 will be paid in two installments, being £500 after the first three months of employment and the other £500 after six months in the role.

Those who apply and become successful in their applications will be fast-tracked to training, with the first flights due to commence in May 2022.

This date represents around two months before the busiest Summer holiday is expected to take place.

The only caveat to this is that those who apply must already have an airside ID for Heathrow or London Stansted in order to be fast-tracked through the recruitment process.

Such a quick turnaround is also needed to combat the effects of further COVID sickness, which resulted in mass cancellations by the airline as well as easyJet.

Is It Too Little, Too Late?

British Airways is one of many companies that are scrambling to hire as many staff as possible to deal with the Summer 2022 schedule.

The carrier is obviously realising this, especially with the increases in salary offerings to £28,000 per year, which is probably the highest it has been in a few years.

On those grounds, this is the reason why it could be considered too little, too late as it is quite a tall order to recruit enough crew to cope with capacity demands.

Whilst it is good that recruitment is becoming more active in the sector, this should have been conducted last Winter to give companies enough time to prepare themselves.

It could of course be argued that the industry wouldn’t have known what demand would have been like, but the whole point of forecasting is to think ahead about what could be.

For British Airways, it is their hope that they can fill the vacancies with quality staff who will be able to cope with the incredibly high demand that will occur over the course of the Summer.