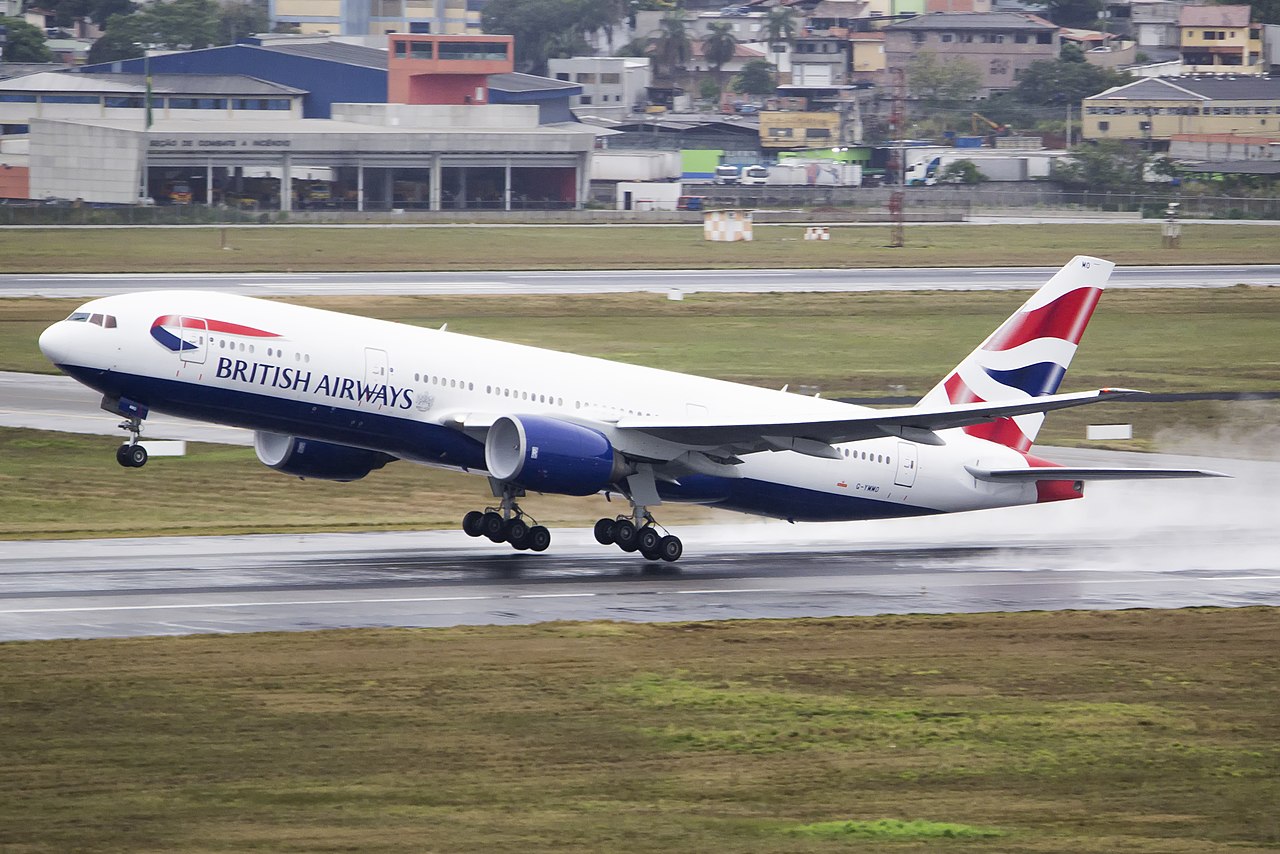 LONDON – British Airways has announced its network expansion with new flights to Aruba (AUA) in the Caribbean and Georgetown (GEO) in Guyana.

It will be the first time that the carrier has served the two destinations, and scheduled services are proposed to commence from the northern summer season in 2023, targeting those planning on taking British Airways holidays.

British tourism is a drawcard for Aruba, and the UK is listed as the third most important market for the Caribbean island. Despite established competition, the proposed route may prove popular as a British Airways holidays destination.

British Airways will compete for route connections from Europe with established carriers Dutch KLM, and TUIFly Netherlands both operating to Aruba out of the Netherlands.

From 26 March 2023, the airline will similarly operate a twice weekly service from Gatwick using its Boeing B777-200ER aircraft.

Whilst British Airways will compete with other carriers on the Caribbean route, Georgetown – the capital city of Guyana – will enjoy a direct European connection for the first time. Flight time including the stopover in Saint Lucia is estimated at 11 hours 30 minutes.

As a former British colony, the city of Georgetown is culturally connected to the English-speaking Caribbean region and home to British colonial architecture. Guyana is the only English-speaking country in South America. With a fairly large Guyana diaspora living in the British isles, the Georgetown route may similarly prove popular as a British Airways holidays destination.