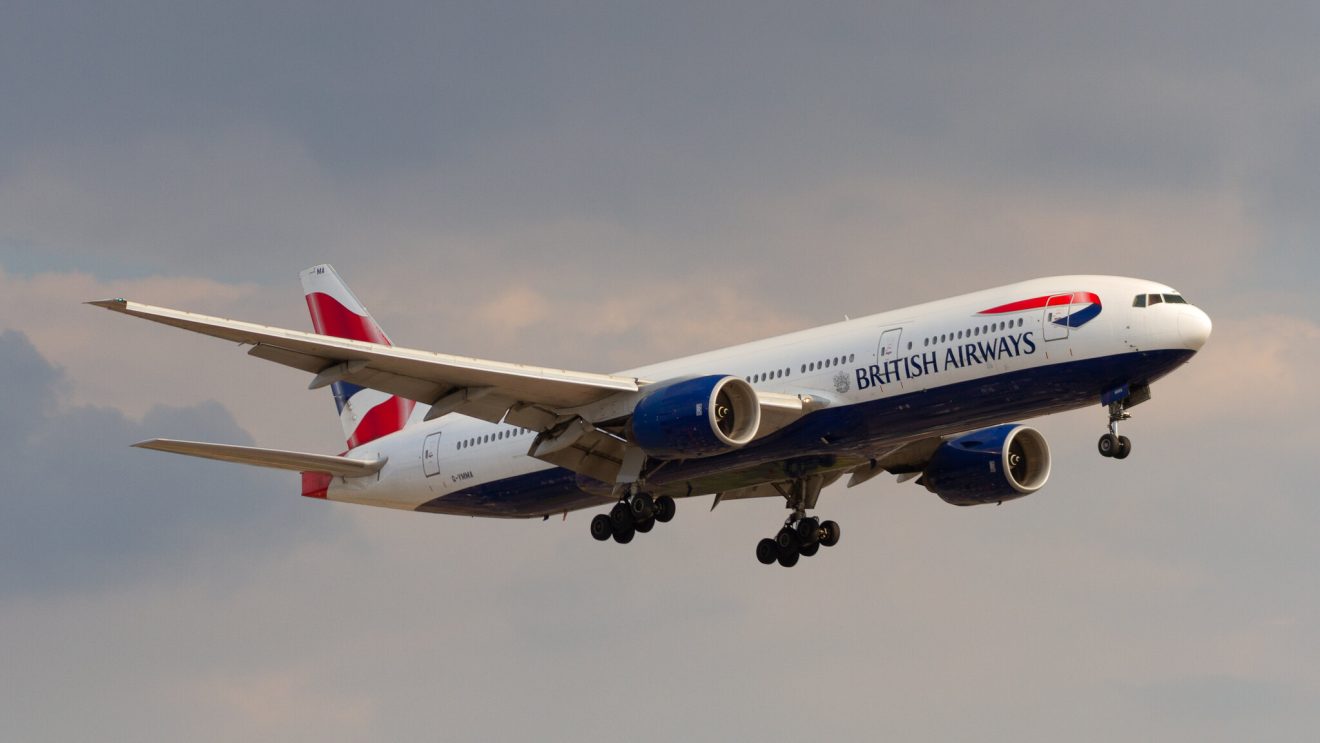 LONDON – British Airways has announced that it is halting recently started scheduled operations to 3 major US routes to Baltimore, Nashville, and New Orleans for the rest of the winter season.

The airline also assured by saying these routes will be open again to book for the summer 2022 season.

British Airways had recently started these three routes post borders between US and UK were open in November.

However, the move to halt these will come into action with immediate effect, starting 15th January for New Orleans, Nashville on 16th January, and Baltimore on 17th January 2022.

However, the airline has assured its guests that they can book these routes again from mid-March 2022, for travel period commencing in June 2022.

According to OAG, the BA has seen a drastic fall in seat demand over the winter season. The report asserted that the planned capacity was exceeding 1.6 million seats earlier in October 2021, which has now reduced to 1.2 million in recent weeks, with a sharp drop of 27%.

British Airways has also published the re-opening of these routes in a planned manner with change in aircraft and seat configurations, rather than its usual options it provides to these cities.

BA will be resuming New Orleans flights by April 26th, 2022, with four weekly flights, followed by Baltimore on the 2nd of May 2022, with daily operations, Nashville from 9th May 2022, with a daily flight, and finally San Jose from 13th June 2022 on daily basis.

All these flights will be operated using Boeing 787-8 with 214 seats with 35 Business Class and remaining Economy Class seats.

Along with the Transatlantic operation changes, BA also announced that it will halt three routes to its Asia operations to Bangkok, Beijing Daxing, and Shanghai Pudong for the summer 2022 season.

However, these routes will be open for booking from 30th October 2022 for the next winter season.

Amongst existing operations, summer flights to Hong Kong, Singapore, and Tokyo Haneda have been reduced to once the daily operation.

The airline mentioned that operating twice-daily services to these destinations was proving challenging amid ongoing restrictions and travel environment.