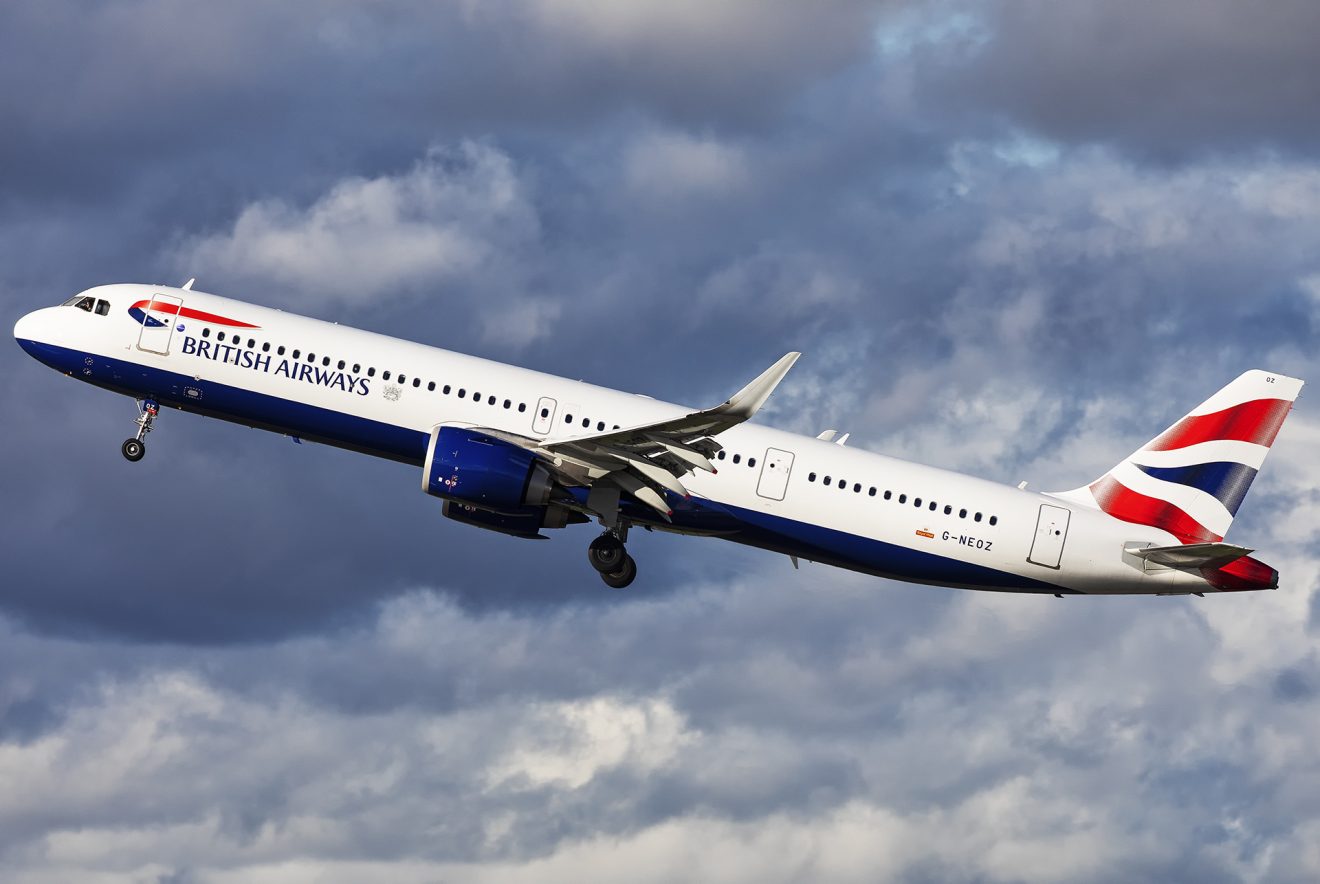 LONDON – While British Airways cancels 10,000 winter flights, over 120,000 are still planned to go ahead, based on data provided by Cirium.

Alterations Needed Ahead of the Winter Season…

The airline has been making some alterations throughout the Summer season to ensure that there is little to no disruption on its network this coming Winter.

For example, the airline agreed on pay scales with its workers and the unions.

When check-in staff threatened the airline with industrial action earlier this year, British Airways and their workers’ representative Union met to discuss a deal that could be put forward to staff.

The morale-boosting deal that was accepted by five hundred Heathrow-based check-in staff is made up of three parts. They will receive a non-consolidated five percent lump sum in August’s pay, a five percent consolidated rise on their wages starting from September 2022, and then an additional consolidated three percent on top starting in December 2022.

Unite the union, who went out to bat for British Airways staff throughout ‘Tough negotiations’ with the airline, states that the three-part deal represents a thirteen percent pay increase for employees.

It has been well documented that BA and its parent company, IAG (The International Airlines Group), lost a lot of stock with how they treated their employees during the COVID-19 pandemic.

In a bid to reduce costs amid worldwide aircraft groundings, BA looked to its staff to ease the burden on its purse strings, with some lower-paid staff having their pay cut by up to 10%, in a move that was described as ‘disgraceful’ by Unite at the time.

Unite the Unions General Secretary, Sharon Graham had this to say on the recently announced pay deal: “By standing strong with Unite, our members have compelled BA to table a pay rise that goes toward compensating for the pay cuts suffered during the pandemic.

“There is still some way to go for workers at BA to trust this company again, given the hostile manner they conducted themselves during the pandemic. Once again, Unite’s focus on improving jobs, pay, and conditions have delivered for our members.”

This pay increase, which is set to apply to check-in staff, cabin crew, engineers, and baggage handlers, will ensure that British Airways doesn’t pile on further woe to the traveling public heading off on their summer holidays, given the carriers’ current struggles amid cancellations on short-haul routes.

Overall, this shows that British Airways is going to be better prepared to go into the Winter, and will have (hopefully) close to no disruption at all.