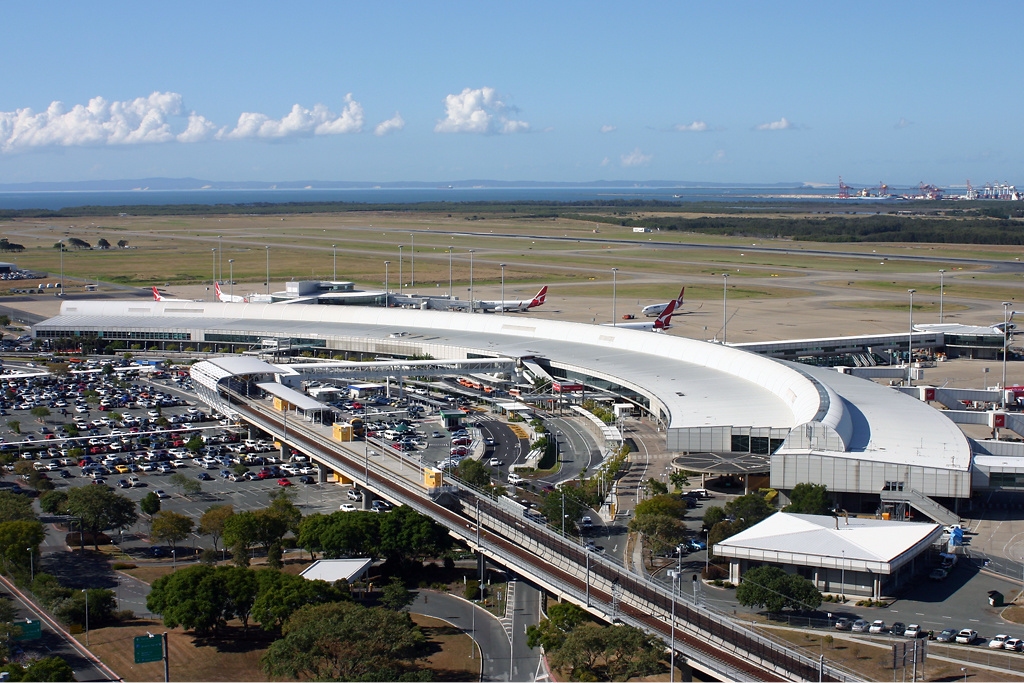 LONDON – An independent review which was commissioned by Airservices Australia to assess flight path impact since the introduction of a parallel runway system at Brisbane Airport has made 49 recommendations.

The principal factors are a restructure of flight paths and ATC procedures to reduce the noise footprint over suburban areas, and to maximise the use of the nearby water areas of Moreton Bay for arrival and departure procedures.

The review by independent assessors Trax International was commissioned after the opening of the parallel runway system at Brisbane Airport in 2020.

Complaints from affected suburban communities like Bulimba, Hawthorne, Balmoral, had grown since the inception of the Dual Runway system, and these were acknowledged and taken into account by the Report.

As a solution for aircraft noise problems in the more sensitive night-time period, local politicians have raised the idea of a flight curfew from 10.00pm to 6.00pm.

Brisbane MP Stephen Bates has told national broadcaster ABC News that similar regulations should be applied to Brisbane Airport as those implemented at the Sydney Airport, which include a cap of 45 flights per hour.

The Trax Report addresses these factors and makes recommendations which include options to redesign the two departure routes over the city from the existing runway used after 10pm.

The suggestions laid out in the Report would mean the flight paths at night follow a different track over the ground to that overflown by the new runway departure routes used in the daytime.

The independent Report into Brisbane Airport also factors in considerations of sustainability and ‘greener’ operation. This includes the optimisation of climb and descent profiles and planning for more efficient flight paths.

The aviation sector as a whole is experiencing growing pressure to reduce the environmental impact of flights. Opportunities to improve the efficiency of the airspace are part of a broader approach to decarbonise aviation in a way that preserves the benefits of air travel.

The industry expects a significant proportion of the required emissions reductions will come from improving the efficiency of aircraft, airports and airspace. As a result, the impact on flight efficiency of the options for change proposals is another important factor in the assessment.

Flight efficiency is easily measured by comparing an actual flight path of an aircraft against the theoretical optimum – i.e. the shortest track distance and most efficient vertical profile.

Commenting on the Final Report earlier this month, Airservices Australia Chief Executive Officer, Jason Harfield said: “We are committed to considering all opportunities for improved noise outcomes for the Brisbane community and to progressing those options assessed as safe and feasible.”

“We look forward to consulting further with the community and industry on the Trax recommendations over the coming months as part of the Brisbane PIR process.”

In recent airport news, the ATSB recently released their preliminary report into a May incident involving a Singapore Airlines A350 being readied for departure. Ground crews had overlooked the removal of the aircraft’s pitot covers, and the problem was narrowly averted when a refueller at the adjacent bay spotted the mistake.