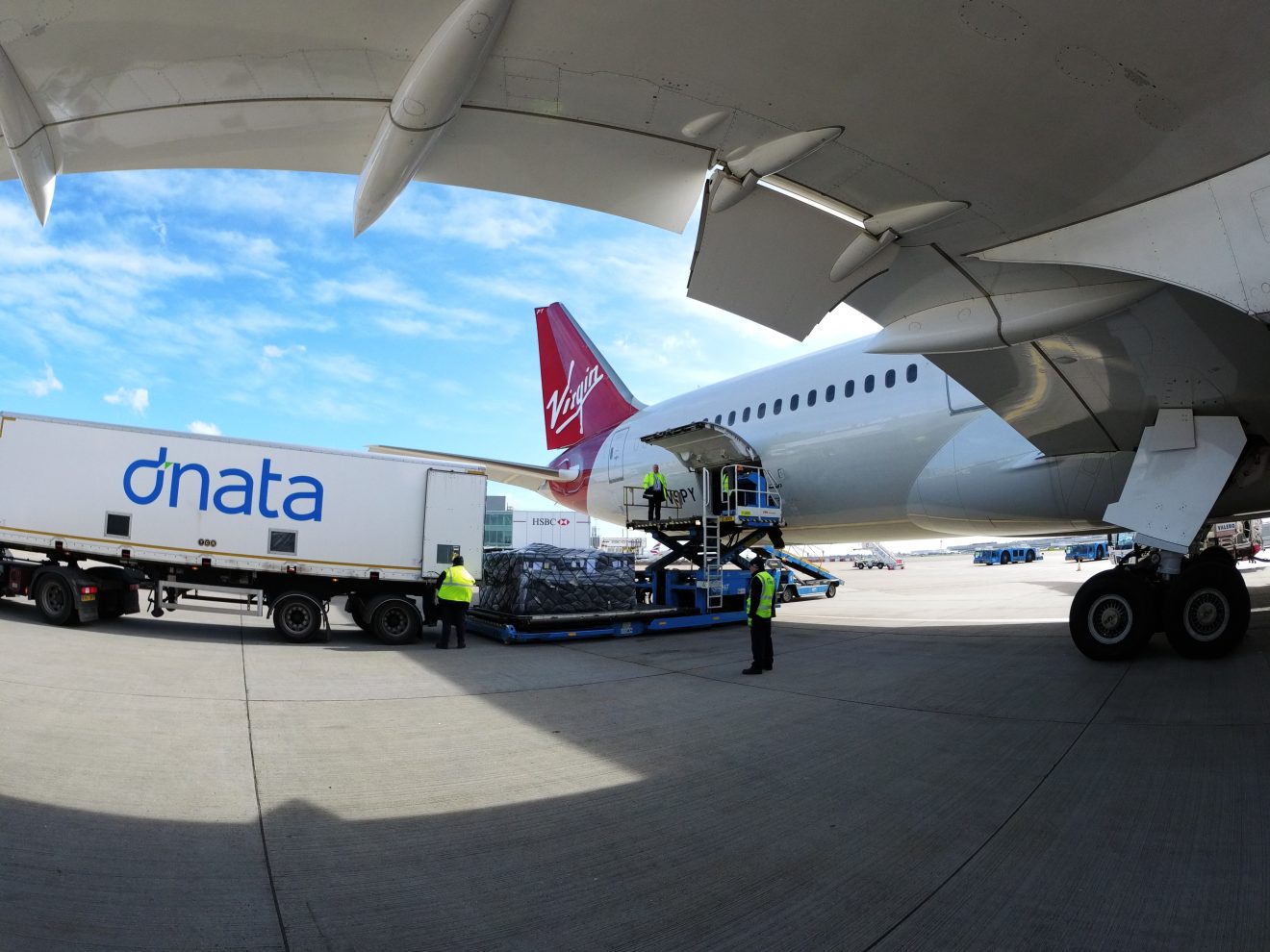 LONDON – BREXIT looks to be weakening passenger rights on compensation as the UK Government pushes to reduce flight delay refunds by 75%.

Such a report was generated by The London Economic, which would see refunds go from £220 to just £57 if a flight is delayed by three hours or more.

Consumers Will Be Exposed Once Again…

The Which? travel editor Rory Boland warned readers of the website about the dangers of such compensation reductions:

“Ripping up current compensation rules for UK flights would be a huge blow for passenger rights and embolden airlines to act with impunity”.

“Unfair practices such as overbooking and denied boarding could once again become more commonplace if this essential deterrent is removed, leaving passengers out of pocket.”

“The government should reconsider these reforms and instead give passengers confidence that they will be protected when their journey is disrupted by giving the aviation regulator the powers it needs to crack down on airlines trying to flout the rules”.

The new £57 figure is an example of the government plans, which will see compensation being offered “based on ticket price and journey length” as opposed to how EU261 works.

EU261 enables you to claim up to 600EUR per passenger if you are denied boarding, a flight has been canceled or delayed for three or more hours.

Favourable to the Airlines…

This may of course be favorable to airlines as they won’t need to pay out as much, but this may backfire badly from a PR perspective.

Such an argument may very well be likely especially when consumers are waiting long enough for refunds on affected flights so it will look certain to exacerbate the problem.

A way to counteract this would be if airlines were more proactive on their refund processes and were more effective in doing so.

Handling them directly, rather than through the likes of EU261 could prove to help operate things better, but it’s unlikely they would do this as preservation of the cash flow would come first.

Government Not Making Themselves Popular…

This movement by the government represents one of many things that they are doing now that the UK is out of the European Union.

A lot of people in the political sphere believe that actions like this and others that affect domestic policy are going to make consumers a lot worse off when it comes to such protections.

It is not good timing, especially after the Chancellor of the UK Government, Rishi Sunak, has not done enough to help those affected by the upcoming inflationary rises which look to come in effect from next month.

Such cost-cutting measures, however, are not surprising given such rises, but more should be done by the government on this issue, especially for those who want to travel and want a distraction from a pandemic and also a global crisis ongoing in Ukraine.

Protections weaning over consumer rights do highlight the previous benefits that passengers had whilst in the European Union.

For the government to take actions like this is not good luck for the travel sector, and there is no doubt, the representative travel bodies will fight and try and contest this.

If this continues to be a theme within the travel sector, and consumer rights are less protected, it may encourage people to travel less and stay at home as they don’t want that risk when they get on board a flight.

Such carelessness and irresponsibility will not go well with consumers, but it will of course for the airlines who will have to pay out less.