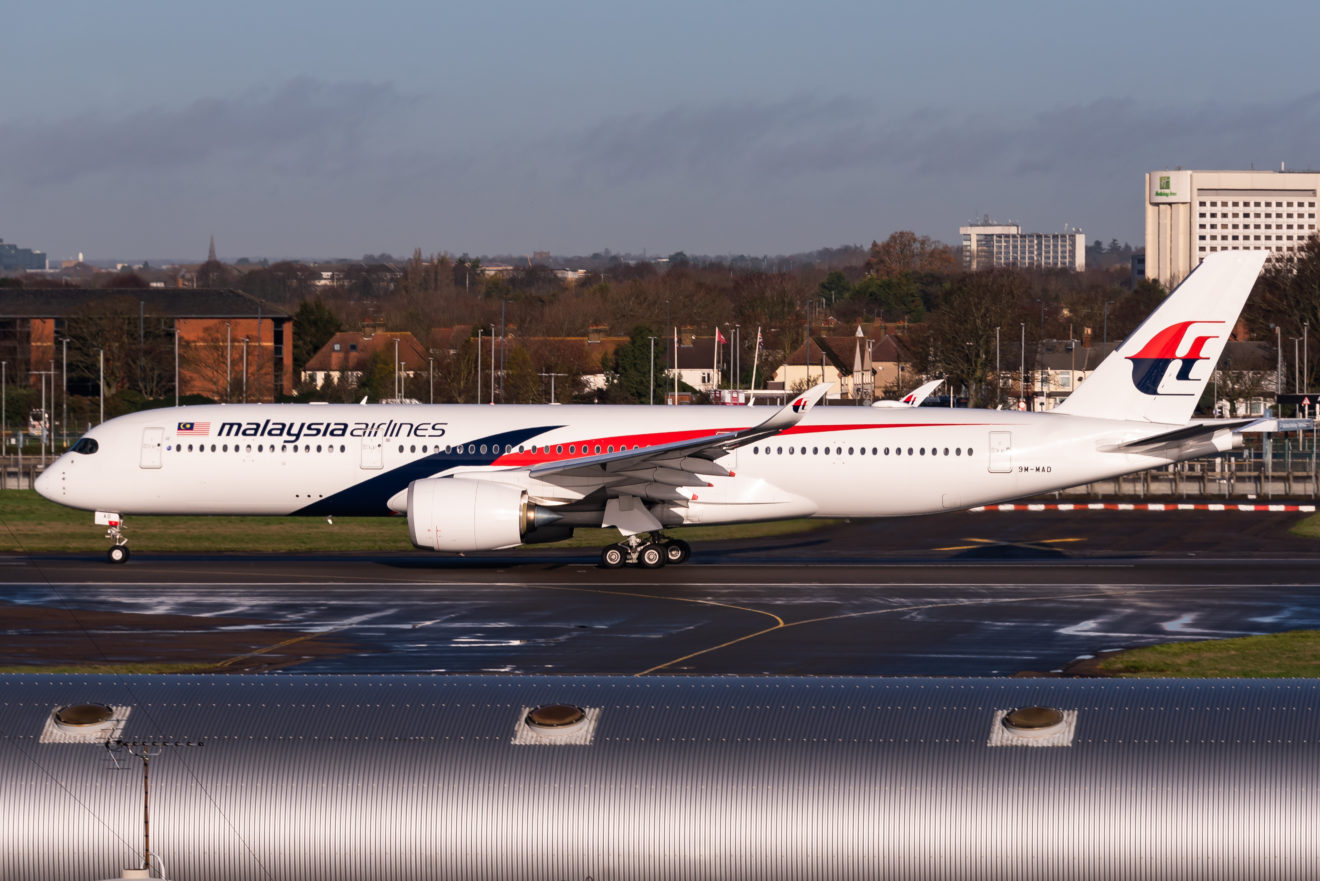 LONDON – Malaysia being one of the last countries in South East Asia to re-open its borders, is now (sort of) celebrating the impressive increase in passengers.

The country’s aviation operations recorded a more than 6 times increase in total passenger counts in the first half of 2022. The number of the movement is compared to the same period in 2021, in the midst of the pandemic.

From the beginning of the year, January to June 2022, the airport group recorded a total of 20.25 million passengers through its airport country-wide, after relaxations of covid-19 restrictions which have prompted a surge in demand for air travel in the country.

This number is seen as very impressive as Malaysia is one of the last countries to ax quarantine in the region.

This figure comprises 63% of the Group’s overall passenger traffic, which was at 7.21 million passengers, including in Istanbul. International passenger traffic in Malaysia stood at 1.29 million whilst the domestic passenger level was at 3.24 million.

As the border has just been opened, it will take time for international passenger traffic levels to creep up.

“It recorded 1.09 million international passengers, which was a 21% increase from May.”

“Other international airports in our local network have also recorded increased passenger volumes between 35% to 66% in June when compared to the preceding month.”

“We are confident that this will improve further with the resumption of more airlines operating at our airports. ”

In June alone, the airport’s group welcomed 4 foreign airlines that have restarted operations in Malaysia. These airlines are Citilink (QG) and Lion Air (JT) from Indonesia and are flying the Medan-Kuala Namu (KNO) – Penang (PEN) route.

From South Korea, Air Busan (BX) and Jeju Air (7C) kicked off with the Seoul-Incheon (INC) – Kota Kinabalu (BKI) route. In fact, the  Incheon to Kota Kinabalu route is a new route for Air Busan.

The return of air carriers is a signal of recovery and brings hope to the group. With new groups of foreign airlines flocking back to Malaysia, the airport group also witness the revamping of routes by homegrown airlines seen before the pandemic.

This includes: Batik Air (OD) reflying the Subang (SZB) – Batam (BTH) and KUL – Denpasar (DPS) routes. City pairings from Malaysia to Indonesia are seen as a crucial lifeline for many locals, as Indonesians flock to Malaysia to work, and on the other end, Malaysians travel to Indonesia usually for business and leisure.

Malaysia Airports also noted that operations of its Turkish subsidiary have always been consistent and stable throughout the years, ceiling at 2.68 million traffic movements, with 1.39 million passengers being domestic and 1.29 million flying between borders.

Though numbers are stable, the group witnessed a 3% increase from May of this year.

All-in-all, the total passenger traffic growing by 6 times is not at all a surprise for anyone, but rather a breath of fresh air from the group, as the passenger levels were ultra-low due to health restrictions.