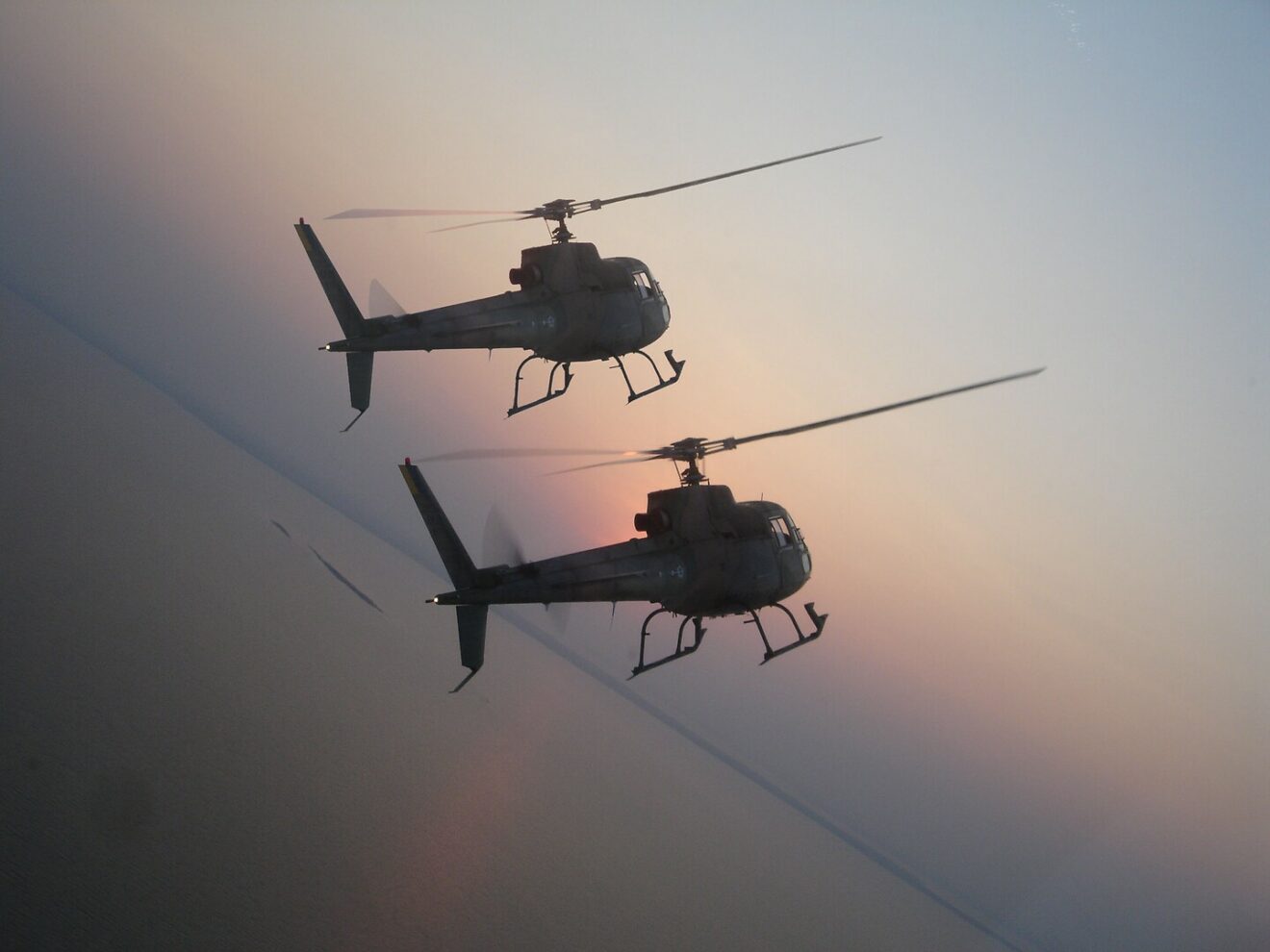 The H125’s will be produced in the final H125 assembly line in Itajubá, Brazil. They will be produced at Helibras’ factory, the same factory producing the H225’s for the Brazilian Armed Forces.

The H125’s were ordered to replace the ageing fleet of AS350 and Bell 206 helicopters currently in service with both, the Brazilian Air Force and Navy.

“This joint procurement contract represents the realization of a project that will equip both the Brazilian Air Force and Navy with modern aircraft that will meet the needs of the Forces for the next 30 years” Lieutenant Brigadier Carlos de Almeida Baptista Junior, Commander of the Air Force said.

“The H125 is a versatile helicopter used widely in both the civil and military markets as a training platform thanks to its ruggedness, reliability, and easy maintenance. We are honored by the continued confidence of the Brazilian armed forces after more than 40 years of cooperation.”

About the H125 helicopter

The new H125 helicopters will feature a G500H TXi glass cockpit and VEMD (Vehicle & Engine Multifunction Display). The cockpit will also be compatible with the use of night vision goggles. It will include different types of mission equipment, such as a winch and a hook, making the training of future pilots as realistic as possible.

The Brazilian Armed Forces currently have a fleet of 156 Airbus helicopters, based at 8 bases across the country. Their fleet ranges from the light single engine Ecureuil family to the multi purpose heavy H225M helicopter of which 67 and 41 helicopters are operated.

These aircraft cover a wide range of missions, such as tactical military and humanitarian aid transport, search and rescue and civil population support.

In Brazil the helicopter has been in use with the Air Force, the Navy, the Sao Paulo State Police and the Minas Gerais State Police. Brazil is one of the biggest operators of the H125.

The H125 has been a proven helicopter, with over 5350 currently in operation and over 37 million total flight hours accumulated. The H125 has been known for its robustness and is widely used in high performance missions.