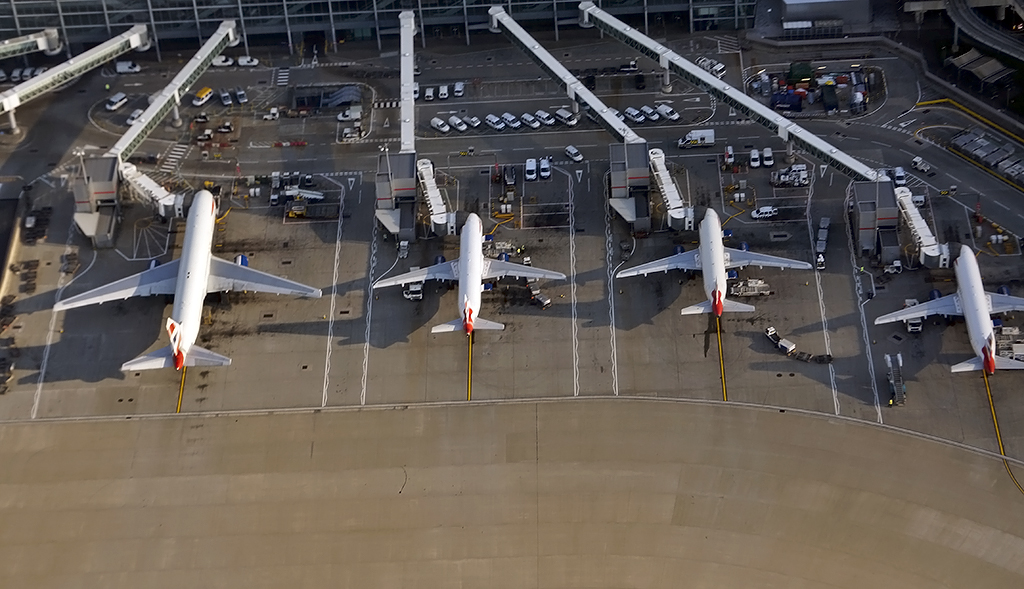 LONDON – Trip.com recorded a massive 678 per cent surge in searches for US to UK flights, during the first half of 2022 compared with the same period in 2021.

There is also huge rise in US travellers flying to Europe in the first six months of this year.

The spectacular increase was higher than expected. According to the trip.com report, US travellers took advantage of weaker European currencies compared to the strong dollar.

This prompted even more US consumers to travel to Europe.

Flight bookings from the US to European countries like the UK, Spain, Italy, France and Germany increased by more than 246% in the first half of 2022 compared to the same period in 2021.

Rich Sun, General Manager for the Americas at Trip.com Group’s said: “Transatlantic travel is well and truly back and London is clearly the most popular destination once again for US travellers. Analysis of Trip.com’s latest data showed a significant surge in demand for travel, not only to the UK but also to other leading European capitals, with Paris and Madrid proving almost equally as popular.

“The massive rise in inbound transatlantic bookings from the US to Europe is evidence, if any were needed, that consumer confidence has once again returned to the market – adds Sun.

UK and Spain most popular in the US

A report by the travel portal showed that from January to July this year, the most popular European country for US tourists was the UK (+678%). The big increases did not only apply to the UK.

Other European countries also saw very strong interest from US passengers, with a 614% increase in US flight searches to Spain, a 577% increase to Italy and a 491% increase for France.

Thanks to the data collected in the report, it emerged that London and Paris are the most popular European destinations for Americans.

Increases on bookings between the US and Europe already started last year when a 354% increase was recorded from July to November 2021.

The largest monthly increase across the Atlantic occurred between July and August 2021, when bookings from the US for flights to Europe increased by 162%.

Meanwhile, the average value of flight bookings from the US to Europe showed an increase of more than a third (37%) in the first six months of 2022 alone, comparing the same period in 2021.

As the stock market results show, the US dollar appreciated by around 14% against the euro and the pound sterling.

In addition, for the first time in two decades, the US dollar equalled the value of the euro. Favourable exchange rates have translated into more bookings of European trips for US travellers.

According to the data in the report, they are 10- 15 per cent cheaper for Americans than at the same time last year.

“We believe the increased value of the strong US dollar versus the weaker euro and fall in the value of Pound Sterling means that US travellers have so much more buying power in Europe, which has helped to mark the continent’s return once more as a major destination for the US market – concluded Sun.