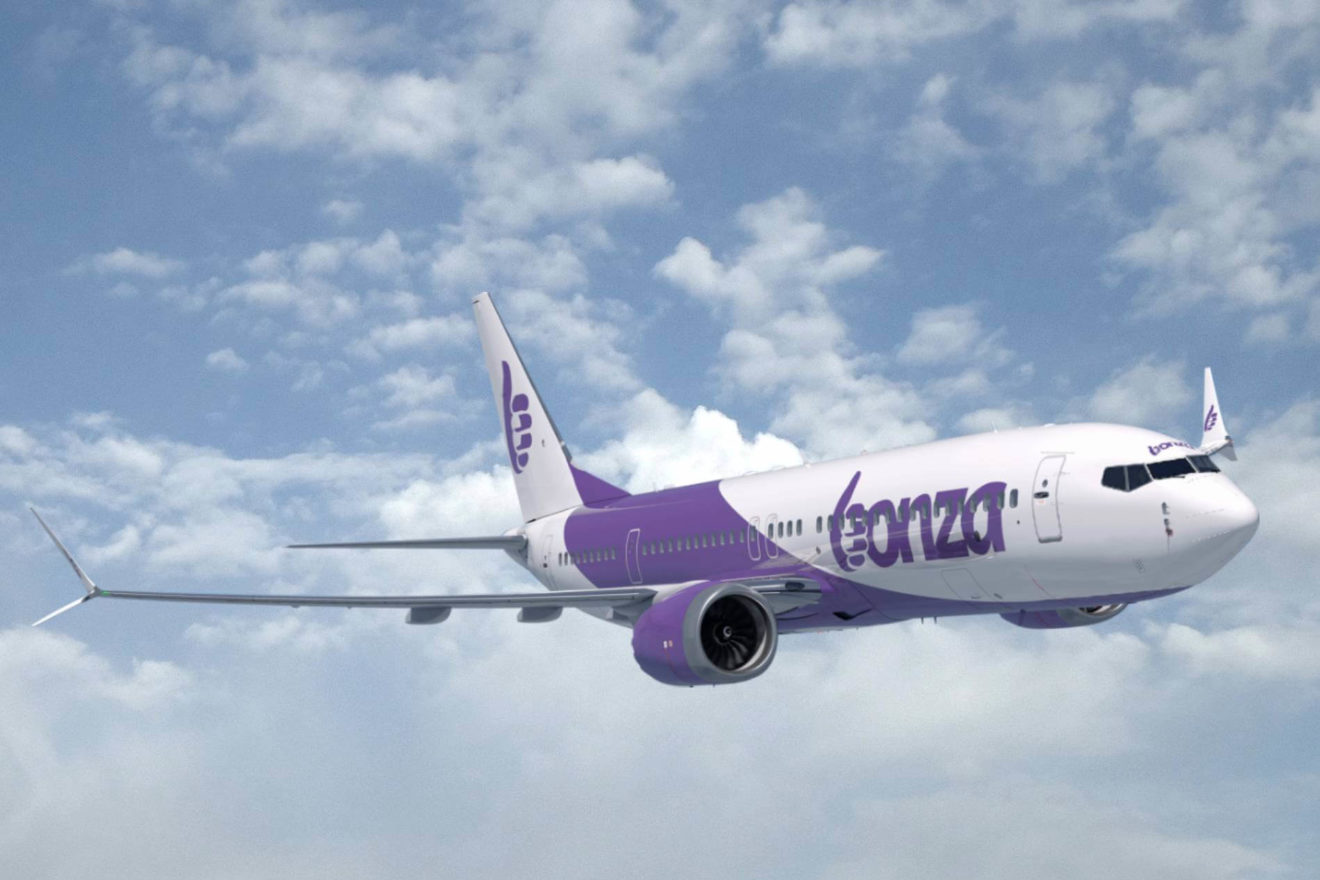 The “Shazza” nickname has been imprinted onto VH-UJT, the first MAX in the fleet.

VH-UJT was originally supposed to be SP-LVO, bound for LOT Polish Airlines, but was never taken up by the carrier. Instead, the three-year-old airframe was delivered to Bonza at the end of July.

It’s been three decades since the country witnessed a launch of a new low-cost airline. Bonza Airlines is making a bold move to disrupt the status-quo of airlines in Australia.

In the 90s, there was a huge wave of privatization, and this spells airlines to adapt to the trends.

Aggressive privatization allows easier entry for newcomers, and as a consequence, new airlines emerged. Unfortunately, those new airlines were short-lived, with only a few making it.

As has been mentioned, the LCC market gained traction in the 90s due to a wave of privatizations. Such privatizations were enabled by the government’s decision to terminate the Civil Aviation Agreement Act 1952 or the Two Airlines Agreement.

Under the policy, only two airlines, the state-owned Trans Australia Airlines and the privately-owned Ansett Airlines, were allowed to operate regular flights between state capital cities and between capitals and other major Australian cities.

The policy acted as an artificial legal barrier for new entrants, to solely protect the market shares of  Trans Australia Airlines and Ansett Airlines. Up until the 1990s, the Australian domestic market had a duopolistic nature.

The anti-entrepreneurial act forces airlines to operate the same number of capacities and utilize similar fleet sizes, and charge the same fares.

When the government eased regulation on duopolistic laws, the country’s aviation landscape changed, in terms of choices for consumers.

In the upcoming years, if not decades, these airlines will anchor a strong low-cost base.

Carriers such as Compass Airlines, Impulse, and Tiger Airways Australia have stopped operation due to (internal) financial reasons, but Jetstar and Virgin Australia managed to stay profitable.

There are four major carriers operating in the Australian domestic market, Qantas, REX, and Jetstar. Interestingly Jetstar is considered a real LCC because it has had no real competitor since the demise of other LCCs.

This is why the launching of Bonza Airlines is a phenomenon worth analyzing.

Bonza’s business model will compete with existing carriers but will focus on under-utilized routes.

The airline will take on the industry by offering ultra-low fares and will fly point-to-point rather than originating flights from major Australian cities, such as Sydney and Melbourne, championed by many Australian airlines.

The market the airline will capture is mainly the leisure market.

The Airline was founded in 2021, by Tim Jordan a former administrator of Virgin Australia’s low-cost predecessor, Virgin Blue. Bonza Airlines will be headquartered at Sunshine Coast Airport (MCY), around 90 kilometers (56 miles) away from Brisbane.

According to the Australian Competition and Consumer Commission (ACCC), Bonza’s business model is based on the avoidance of leisure destinations already flown by its competitors. This means that the airline will mostly fly to secondary or regional airports.

The LCC market does not dominate the Australian airline market, as it is served only by Jetstar.

The birth of Bonza airline will alter the industry’s landscape and question how far it will alter the hub and spoke model implemented by its competitors.

If successful, Bonza will become the first new Australian start-up airline since Tiger Airways Australia, ceased operations in March 2020 as a result of the pandemic.