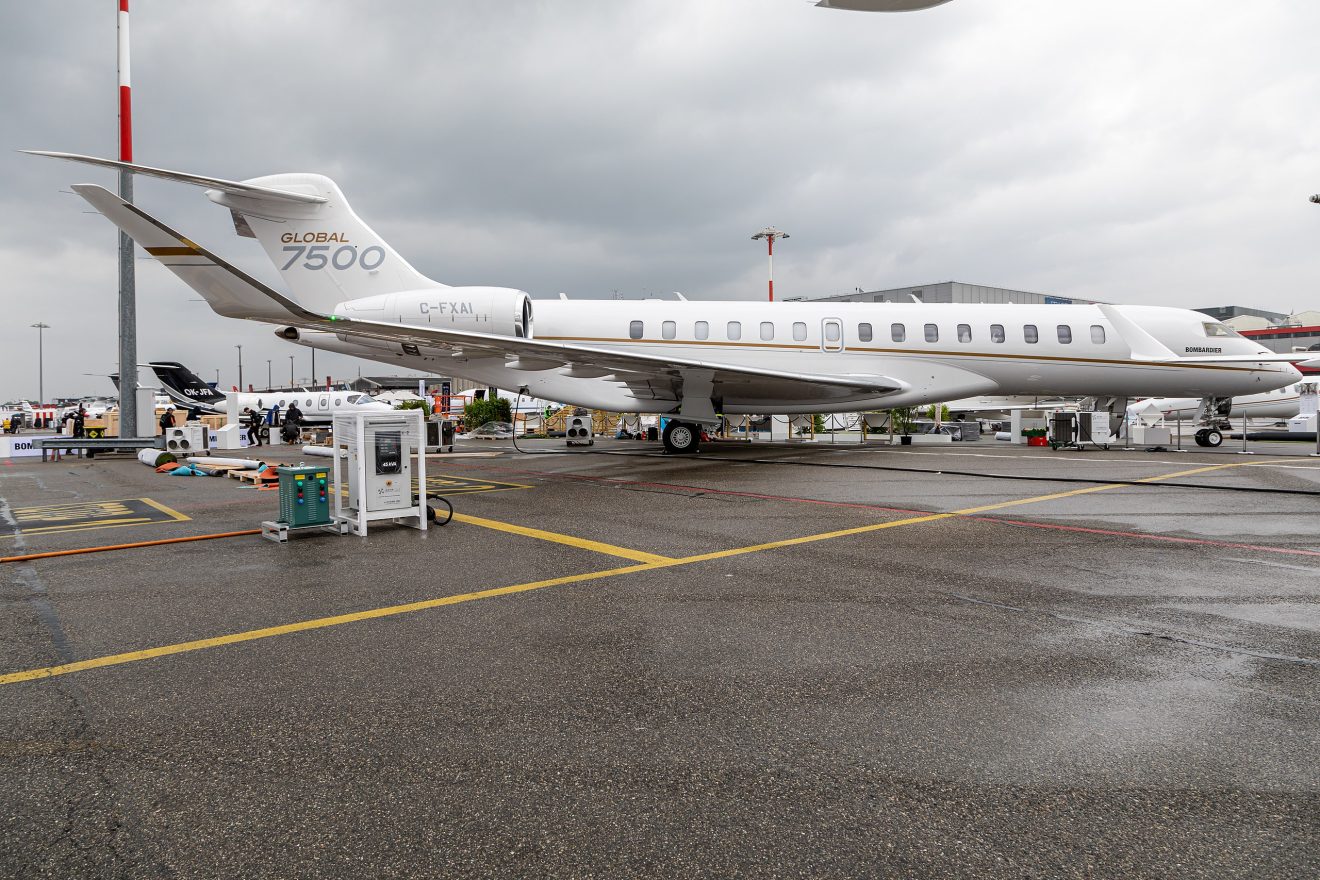 LONDON – Bombardier witnessed a robust first-quarter leap forwarding to the 2022 target, the company stated in its quarterly investor earnings call.

The Canadian aircraft manufacturer logged $167 million in earnings before taxes, interest, depreciation, and amortization. This is a 36% rise in the same quarterly period of last year.

CEO Eric Martel stated: “Our team has been able to build on our strong performance last year and our momentum from last year”.

He also added:  “In this quarter, which was one of the best in our books, we’ve proven once more that we know how to make the most out of opportunities when they present themselves.”

Bombardier proudly delivered 21 jets during the first quarter, including nine flagship Global 7500s, and the final three Learjets. The company is on track to deliver a total of 120 aircraft by the end of this year.

Bombardier expects deliveries in the second and third quarters to be stable year-on-year, with a rapid increase in the fourth quarter as 3500 production and deliveries gain pace.

Bombardier acknowledges the increase in commodity prices and the supply chain bottleneck.

The manufacturer has seen strong demand with a book-to-bill of 2.5:1. In this quarter alone, Bombardier’s backlog order subsequently rose by $1.3 billion, to $13.5 billion.

“That is a testament to the strength of our product portfolio, as well as our sales team’s ability to be responsive all around the world,” said the CEO.

Martel further acknowledged that the company is becoming the current business climate is becoming challenging, especially in the aviation industry, despite an upbeat post-pandemic tempo.

The war in Europe and the rise in commodities pose a challenge to the company, but the airline continues to see strong demand and activity worldwide, even in Europe.

There are 5000 Bombardier aircraft globally, where fleet usage has increased approximately 23 percent over pre-pandemic 2019 levels. That has led to a record quarter for its aftermarket service business, which logged  $361 million—a 34 percent increase year on year.

The new flagship the Global 7500 is set to become popular for operators worldwide. Notably, Vista Jet received its 10th Global 7500 this year. The operator plans to receive 17 Global 7500s by the end of this year.

Martel stated that: “This delivery represented an extremely important moment for all of us at Bombardier, in Montréal, Toronto, and Wichita, where our extraordinary teams are designing, building, and testing this amazing aircraft”.

“We also celebrated the fact that we have now reached our targeted unit cost for this aircraft, which has been rapidly growing its EBITDA contribution over the last year and will see its margins more than double between 2021 and 2025.”