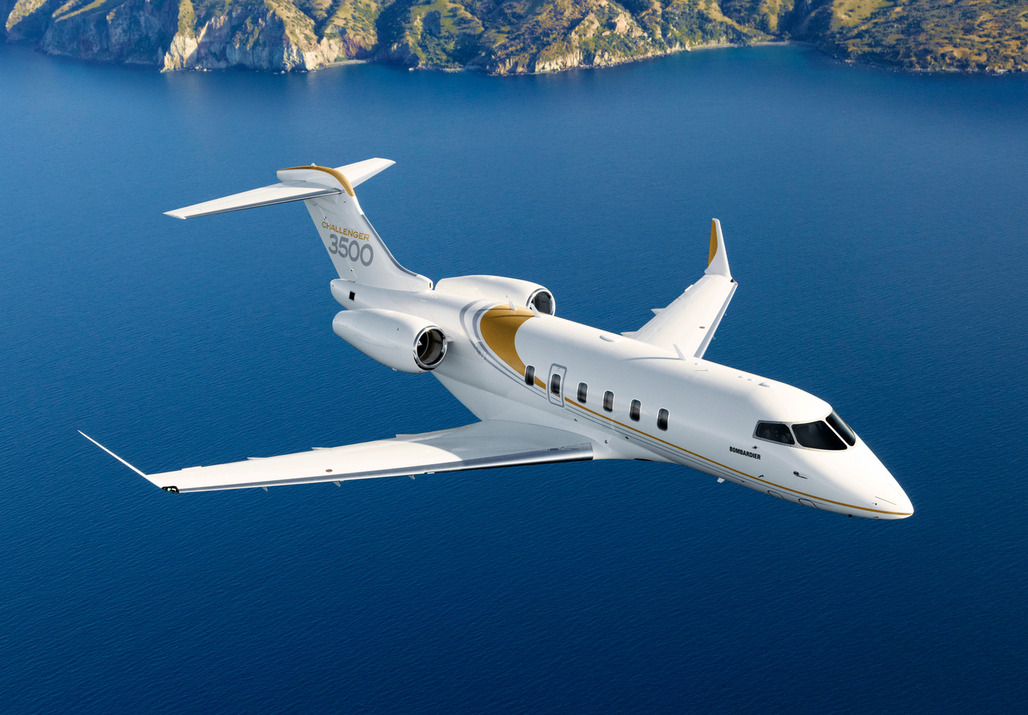 LONDON – The popular Bombardier Challenger series will become even better. Eric Martel, CEO and President of the Canadian manufacturing firm Bombardier announced on 4 August that Bombardier’s newest addition to the 300/350 family the Challenger 3500 will become the newest aircraft in the company’s portfolio.

After publishing a successful second-quarter result, the company received a hallmark approval from both heavyweights aviation authorities from Transport Canada and the U.S. FAA, in the second quarter of this year.

Moreover, Martel also announced that the new Challenger 3500 series has also received greenlights for its Nuage seats, saying that the company “pretty much has everything in hand with certification.”

The company did not specify details on handing over aircraft to customers for this year, but the Canadian manufacturer is handling crucial aircraft components with more than 120 unit shipments this year. 55 of these units have been delivered before the end of the 2nd quarter of 2022.

The CEO also mentioned that the super-midsized jet will also drive the company’s effort in gearing up production by 15% to 20%, to cater to the market. This move will enable a faster flow of products going into the market, and minimise production delays.

This increase will also increase the company’s reputation compared to its competitors as lead times are deemed to be very important in influencing the decisions that clients make when they purchase an aircraft. Martel later added:  “We are extremely happy with how things are shaping up with the 3500 programs.”

Bombardier stated that deliveries to customers will be slated a year after the company announced they will also announce a new corporate and brand language, that will incorporate the Challenger series in line with the Global eco-system. In doing so, will lessen the gap between two product families.

Moreover, the manufacturer also incorporated the Safe Flight autothrottle system and its Nuage seats, which were first introduced in the Global 7500, followed by the Global 5500 and 6500. This will also be one of the main features of the newest member of the Challenger product line-up.

The design language of the Challenger 3500 is second to none. Its new interior boasts new technologies which can not be seen by an aircraft of its class. The Challenger 3500 is in fact the first aircraft in the super-midsize category to have publicly released an environmental product declaration. This will allow the trace of its sustainability indexes throughout the aircraft’s lifecycle.

Bombardier once again never fails to live up to its standards in delivering perfect engineering and customer service.