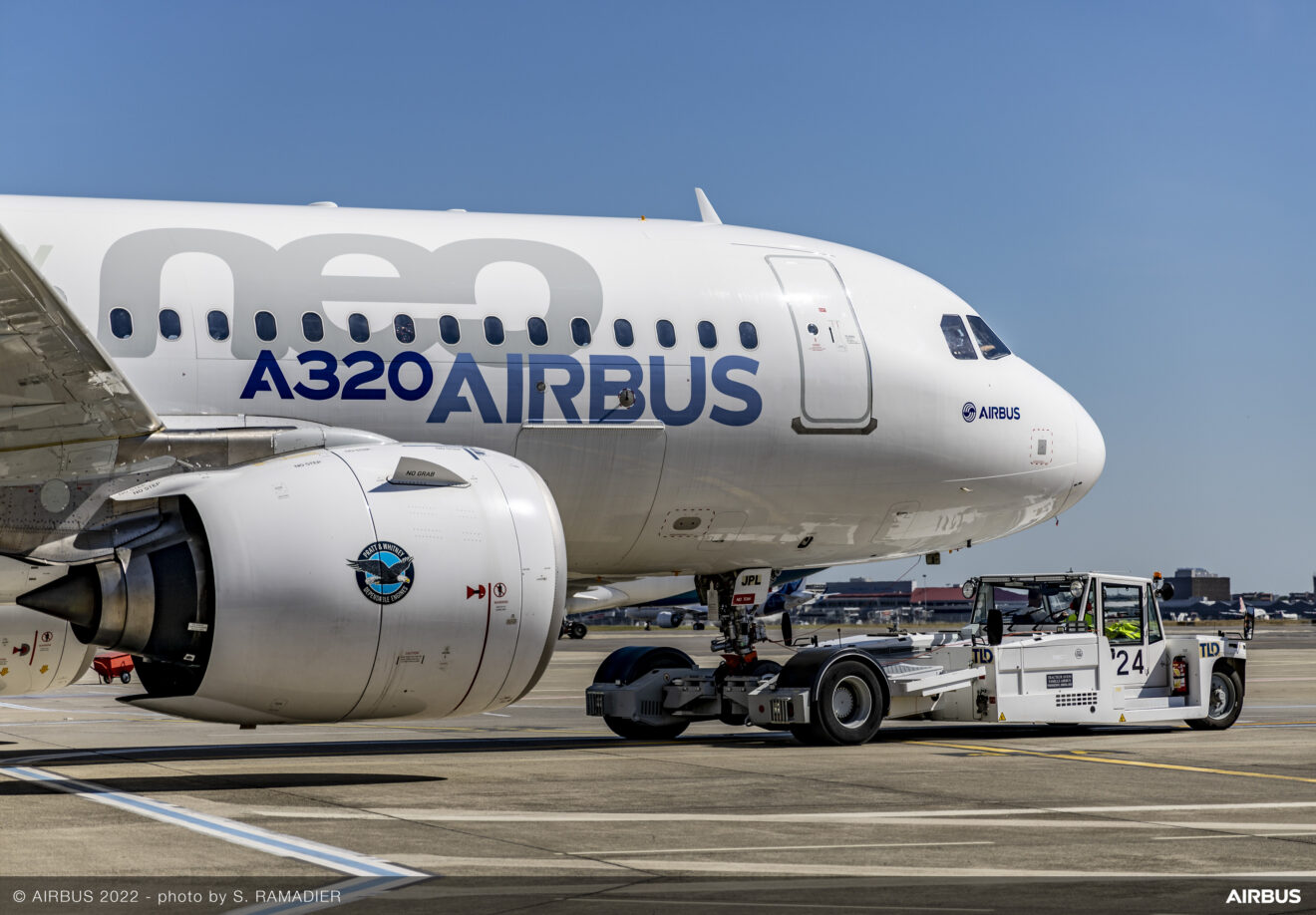 This agreement was announced at the Shanghai Stock Exchange by China Southern Airlines, which is the major shareholder in the Chinese carrier.

It also means that Xiamen Airlines has become a brand new customer for Airbus, which means another customer has been stolen from the American planemaker Boeing.

According to Alfred Chua at FlightGlobal, this deal is valued at around $4.8bn and is being represented “as a coup for the European airframer in the world’s largest aviation market.”

Airbus said the following on the news, but it was a very brief release:

“Xiamen Airlines has placed a firm order for 40 A320neo Family aircraft switching to Airbus for its fleet growth, making the airline the newest Airbus customer.”

“The agreement was announced by the major shareholder China Southern Airlines to the Shanghai Stock exchange.”

“The A320neo Family incorporates new generation engines and Sharklets, which together deliver more than 25 percent fuel and CO 2 savings, as well as a 50 percent noise reduction.”

“Passengers are benefitting throughout the trip from Airbus’ award-winning Airspace interior, which brings the latest cabin technology to the A320 Family.”

As it stands, it’s unclear what this 40 will break down into across the A320neo Family, but we will probably see that as the delivery timetables begin to develop.

Not Great News For Boeing…

This will not be received well by Boeing, especially with the manufacturer trying to reboot its sales strategy of the 737 MAX in China.

This has not been an easy ride, especially with China Southern Airlines axing the order for 100 737 MAXs off its delivery plan back in May 2022.

According to The Wall Street Journal, China’s air safety regulators have met with Boeing to discuss the MAX, offering a signal that the aircraft could return to the skies soon.

Within that WSJ article, they managed to portray the feeling amongst Chinese customers about the 737 MAX via Qi Qi, a Chinese aviation analyst:

“There are no technical obstacles on the regulation approval’s side, but the market sentiment is still weak”. Such sentiment is referred to the ongoing COVID-19 pandemic and the restrictions that come with it.

That being said; however, the crash of MU5735 would have definitely reduced the consumer confidence of Boeing in China, irrespective of whether it was a MAX or not. It’s the messaging that comes with it.

Overall, this is a major order for Airbus as they slowly continue to build up their market share within China, especially at the expense of Boeing’s continued woes with getting the MAX back in the air in the region.

Airbus’ Tianjin plant in China, could have added some further consumer confidence in the European planemaker, especially as it means that there will be more support provided for the region in the future.