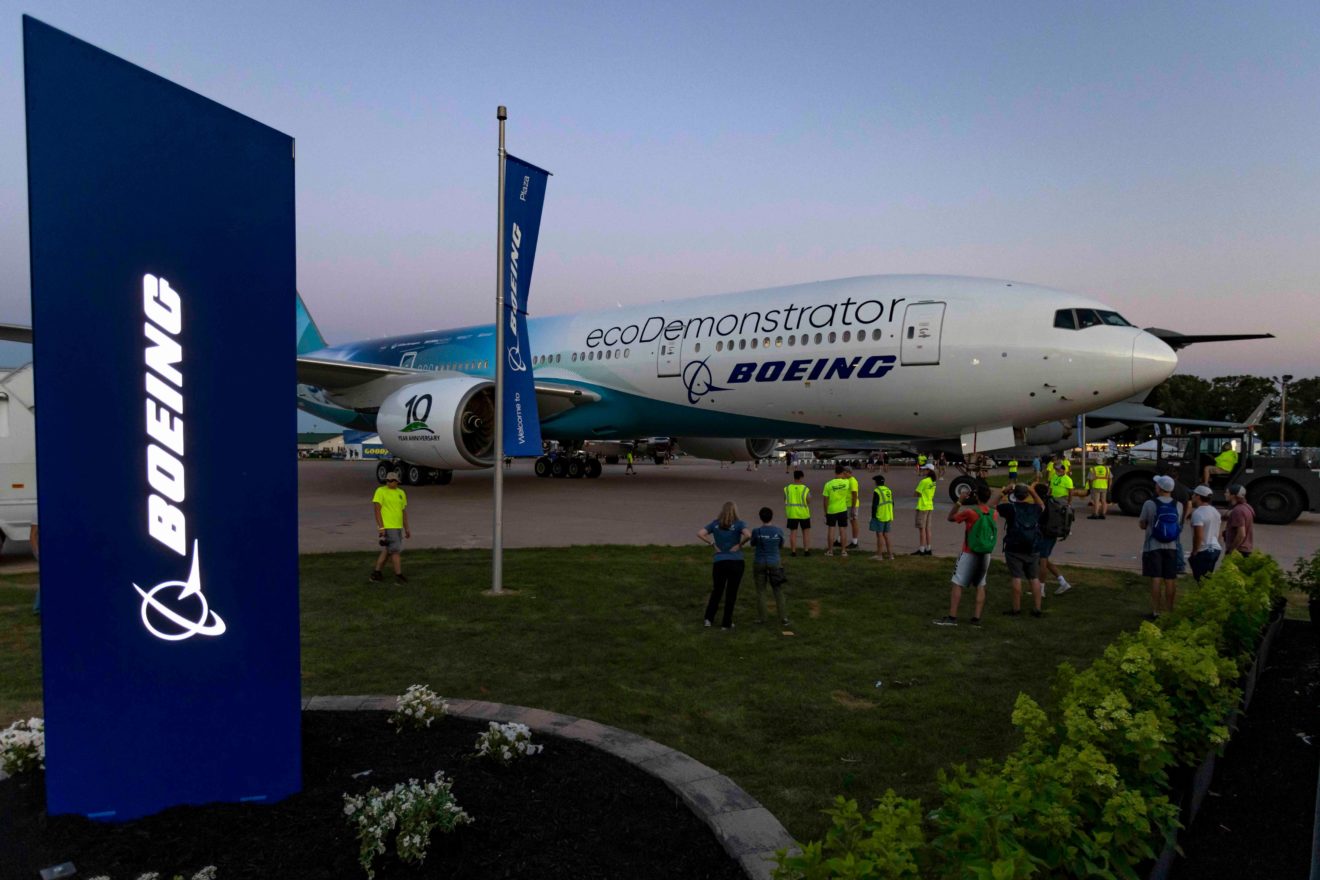 LONDON – In more Boeing news, the manufacturer has sent their newest ecoDemonstrator 777 to Oshkosh for EAA AirVenture.

Within this, they are using the aircraft to showcase the manufacturer’s progress on sustainability thus far, as well as their digital products and career opportunities.

Back in April, the manufacturer unveiled the new ecoDemonstrator aircraft.

Below, you can see the video in question:

The aircraft started out its life with Singapore Airlines, with the delivery happening in November 2002 as 9V-SVL.

9V-SVL was then transferred to Boeing Capital Corporation in March 2018 as N817BC, before being delivered to Air New Zealand in May 2018 as ZK-OKI.

From there, it remained with the Kiwi-based carrier for a year before going back to Boeing Capital Corporation in May 2019. Around seven months later, the aircraft then went to Surinam Airways as PZ-TCU.

Surinam Airways then kept hold of the aircraft until January 2022, when it was transferred to the Boeing Aircraft Holding Company and has been stored in San Bernadino since May 6.

And that is that on the history of the aircraft. It will no doubt make some progress on the ecoDemonstrator program, especially as the ramp-up surrounding sustainable aviation becomes more prevalent.

Then, just last month, Boeing outlined its testing program for its new Boeing 777-200ER ecoDemonstrator aircraft, with sustainability at the top of its aims.

The American aircraft manufacturer will test around 30 new technologies which will operate with a 30/70 blend of sustainable aviation fuel and conventional jet fuel.

Boeing’s new ecoDemonstrator will commence testing the following new technologies over the next six months:

As Boeing continues its show of airshows and displays, it’s clear that they are on the push to place its brand anywhere to gain optimum exposure and success.

Having just come back from the Farnborough Air Show, Oshkosh is going to be a different experience and pitch for them to give to attendees at the AirVenture.

With this momentum, it can be seen that the American planemaker is oozing the confidence it used to have pre-737 MAX crisis, and are doing everything in its power to recover in order to enable success later in the future.