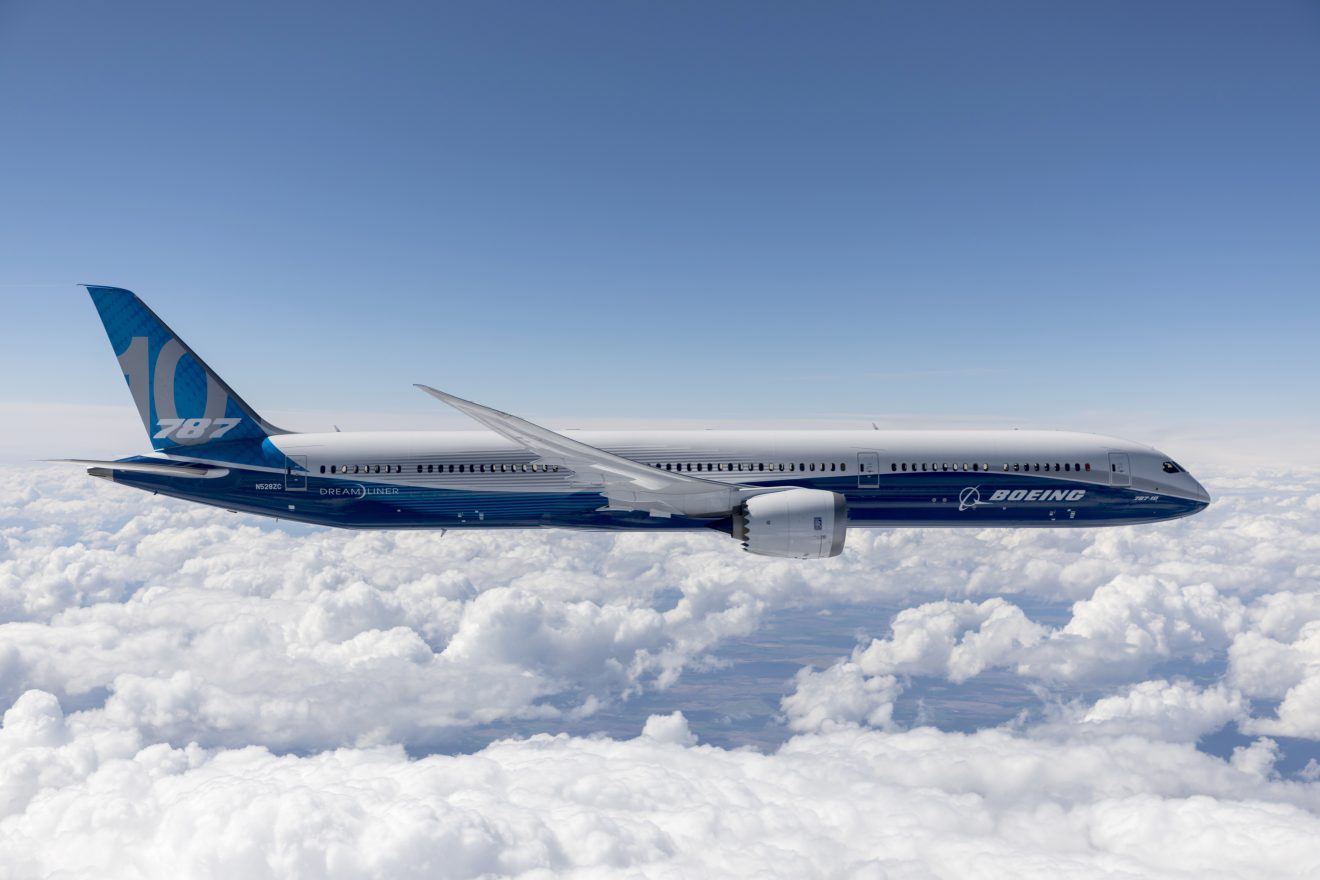 LONDON – Boeing has, according to the CEO Dave Calhoun, progressed on the structural flaws on the yet-to-be delivered 787 planes.

They have filed a certification plan to the FAA so that the planes can be delivered to the airlines. The test flights have begun, the CEO added, without specifying what other steps are needed for the recertification of the plane.

Boeing has had a certain certification process that has been highly controversial over the past few years, where Boeing used one of their test pilots to certify new planes, and FAA members would review the certification.

However, since the 2 plane crashes that involved the Boeing 737 MAX, the certification process has been under scrutiny.

Ever since then, the FAA has ordered Boeing to adopt a new certification procedure.

The FAA has mentioned in February that “the agency will retain the authority to issue airworthiness certificates for all Boeing 787 Dreamliner aircraft. This will allow the agency to confirm the effectiveness of measures Boeing has undertaken to improve the 787 manufacturing process.”

The reason? The FAA revealed a memo in November of 2021 revealing a list of manufacturing defects.

“We’re looking at the nose of the undelivered airplane to tail, and we have found areas where the manufacturing does not conform to the engineering specifications,” a Boeing spokesperson said Friday. “None of these issues is an immediate safety-of-flight issue.”

Mitsubishi has also revealed that they have spotted contamination in their composite wing fabrication, citing that the contamination could weaken the adhesive bonding (also called the matrix) between 2 composites.

This issue, which was later also found in other composite parts of the airplane, has prompted the FAA to revoke the certifications of newly built planes, and since the trust of the Boeing certification process has been shredded into pieces, Boeing was ordered to make a new certification plan.

Boeing announced on Wednesday that they have almost finished the certification plan, with test flights already begun.

This also means that the delivery of the newly developed 777X series has been delayed to 2025.

“I think they are putting processes in place and we’re working with them to make sure that this kind of random quality issues doesn’t come up,” said FAA Administrator Steve Dickson.

The FAA approval of individual airplanes “is not going to be a choke point but it’s going to give an additional check and balance.”

What could this mean?

The fact that the test flights have already begun, means that the airline is on its way back to gaining the public trust.

Once certified, the deliveries for the new planes can finally return.

This would also help many airlines, as they need to pump their supply for the year to combat the already increasing demand.

Boeing is also expecting that they can finally increase their order books, noting that certification is the first step required.