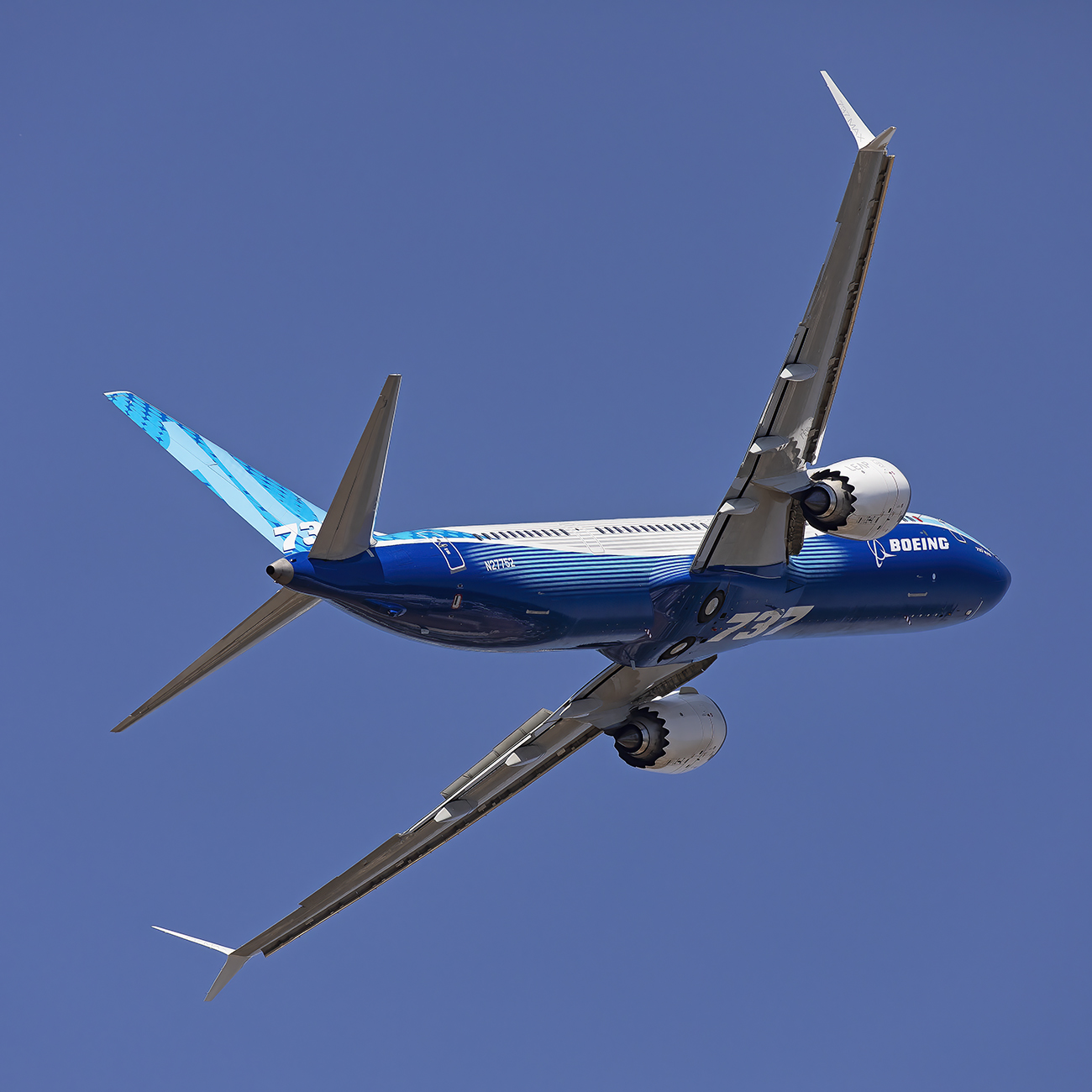 LONDON – Via its second quarter results, Boeing has announced its delivery numbers have increased by 38% in the first half of 2022 compared to the same point last year.

Boeing has been on a good form of momentum over the past couple of weeks, especially with the successful week they had at the Farnborough Air Show last week.

For the second quarter of this year, the American planemaker delivered 121 aircraft, which is up 79% compared to the same period last year as well.

Because of the delivery increases, their revenues have increased ever so slightly compared to 2Q21 and 1H21.

The increase in deliveries has been attributed to Boeing’s increase in 737 MAX production, which has increased to 31 aircraft per month.

Plowing Ahead With Dreamliner Recertification…

With this in mind, the expectation is that revenues will increase once the Federal Aviation Administration (FAA) approves a delivery restart of its Boeing 787 Dreamliner aircraft.

With the 787 programs, production is still ongoing but at a very slow rate. Upon re-certification from the FAA, the production rate is expected to increase to five aircraft per month.

Such delays are providing Boeing with anticipatory costs of around $2bn, which will mostly be incurred by the end of 2023, including $283m recorded in 2Q22.

The manufacturer currently has a backlog spanning 4,200 commercial aircraft, which is valued at a whopping $372 billion.

For 2Q22, Boeing secured around 169 orders for the 737 MAX aircraft, as well as 13 freighters, including seven 777-8X Freighters for the Lufthansa Group.

Commenting on these results was Dave Calhoun, Boeing’s President & CEO:

“We made important progress across key programs in the second quarter and are building momentum in our turnaround”.

“As we begin to hit key milestones, we were able to generate positive operating cash flow this quarter and remain on track to achieve positive free cash flow for 2022.”

“While we are making meaningful progress, we have more work ahead. We will stay focused on safety, quality, and transparency, as we drive stability, improve performance, and continue to invest in our future.”

Boeing can conclude the month of July, as well as the second quarter of this year, on an extremely high note.

From blowing away the industry with a high number of MAX orders to increasing their delivery numbers, the manufacturer is finally on the positive spell it has been wanting for a while.

The next step, of course, in the short term, is to get deliveries of the 787 approved, so then it can begin to secure more revenue as we enter the third and fourth quarters of the year.

From there, in the long-term, the main thrust and focus will be to get the 777X into commercial service, which is running behind by a couple of years at least.