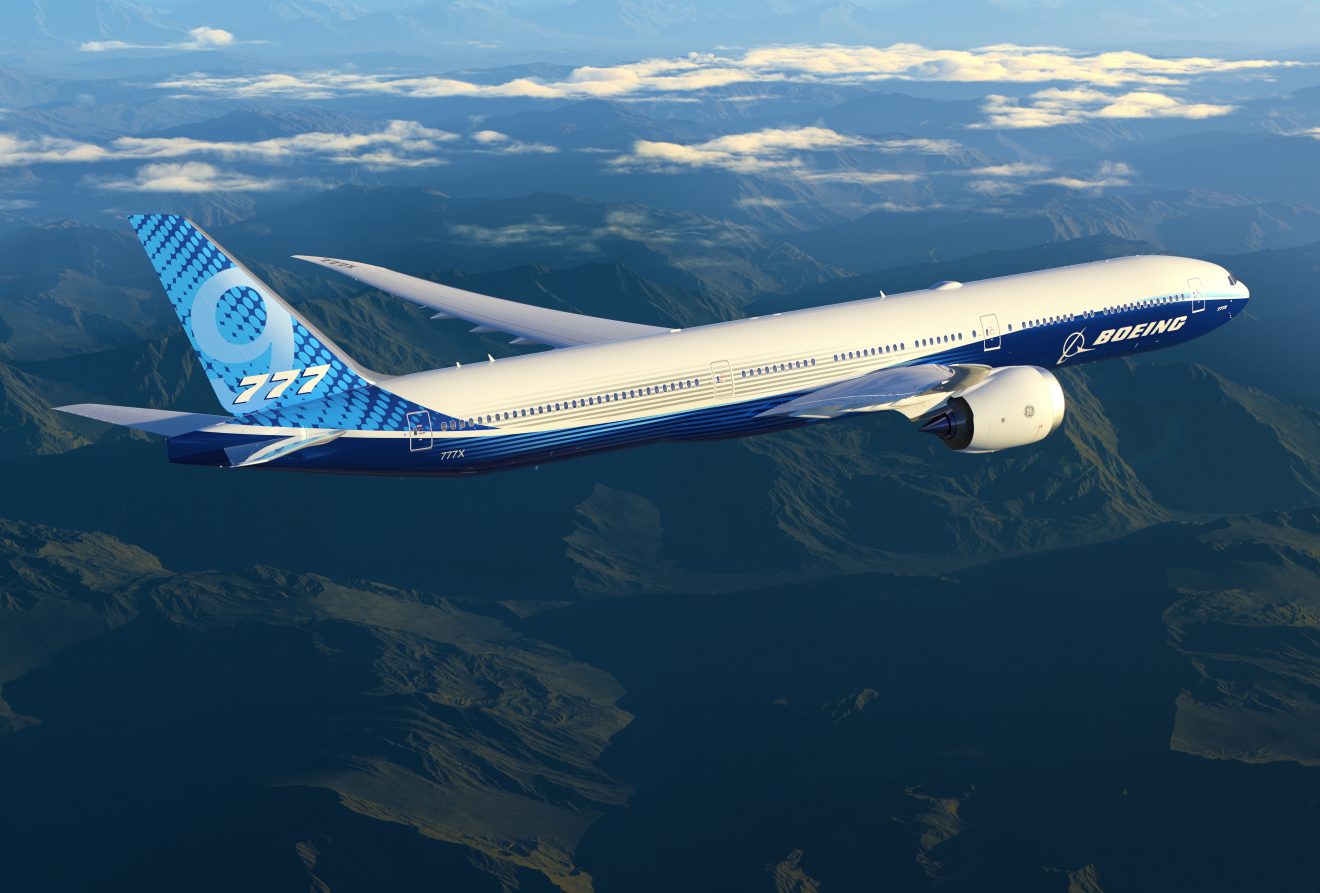 LONDON – Boeing looks to be preparing itself for a significant delay to the 777X program, with deliveries potentially not taking place until the beginning of 2025.

As reported by The Air Current, certification looks to now be set for the fourth quarter of 2024, with entry into service by 2025 at the latest.

Such a move is of course a spanner in the works for the program, as it aims to deal with delays caused by the 737 MAX and 787 Dreamliner programs.

The flagship 777X delays will not produce any good news or faith to the small list of customers who have ordered the aircraft up to now.

Such a focus from Boeing right now is obviously on the MAX and the 787, which makes sense given the fact that both aircraft have entered service previously with the 777X still in testing.

A delay like this is going to have a knock-on effect on any future programs that Boeing wants to take forward towards the end of the decade.

With that in mind, the 777X is definitely at the back of the queue for priority.

A Rough Couple of Years Ahead…

It is clear that because of these extended delays across its family programs, Boeing has still got a rough couple of years ahead to tackle the issues it is facing.

Billions of dollars have already been lost as a result of the MAX crisis and delays to 787 deliveries, meaning that the company is not setting itself up for taking the sales it needs to.

Mix that with a global pandemic and titanium shortages due to the Ukraine Crisis, it is almost like a perfect storm has brewed against the American planemaker.

The effects of this will no doubt be felt as far as the second half of this decade.

Despite Airbus having issues with Qatar Airways over A350 surface erosion, the European planemaker has been able to take advantage of Boeing’s delays.

This has enabled them to of course get to work on its sales campaigns that are active at present and secure some substantial orders.

Customers have been switching from Boeing to Airbus, with Jet2 being one of the many examples in recent months with the airline switching over to the A321neo from its conventional fleet of Boeing 737s.

Ultimately, this means that Boeing is beginning to lag further behind Airbus, and will have to pull something out of a hat when it comes to the next major sales event at Farnborough in July.

What remains clear is this. Boeing is in big trouble, at least for the next few years.

Having issues that will span to the second half of the decade is a worrying prospect, and puts them in a crisis even larger than COVID-19 at this stage.

With issues arising each month about either the MAX, 787, or the 777X, Boeing just can’t seem to get ahead of the negative turmoil it is facing.

All eyes are going to be on the planemaker over the next couple of years to see what they can do to salvage this period of uncertainty.