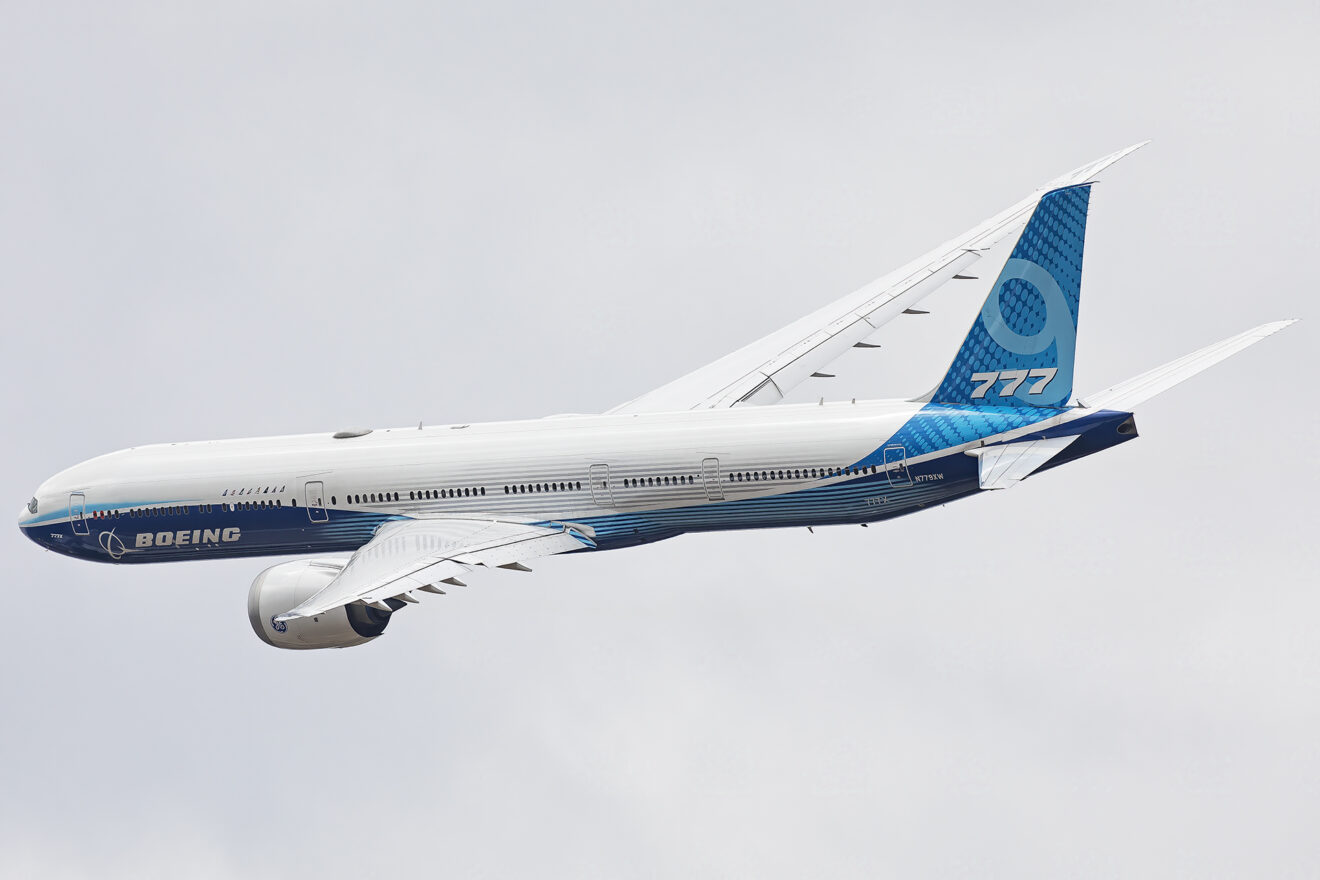 LONDON – According to American plane maker Boeing, there is a need for 1,010 additional new planes by 2040 in Africa. Boeing values the demand for new airplanes by Africa’s carriers at $176 billion.

The plane maker foresees a robust 6.1% annual growth rate across the African network, which will drive the 20-year demand for new aircraft, Boeing said.

These investments will see intra-regional and domestic networks, as well as international networks, grow to and from Africa.

Randy Heisey, Boeing Commercial Marketing’s MD for the Middle East and Africa, said that: “African carriers are well-positioned to support inter-regional traffic growth and capture market share by offering services that efficiently connect passengers and enable commerce within the continent”

“We forecast an increase in the average aircraft size and seats per aircraft for the African fleet, as mid-size, single-aisles, like the Boeing 737 MAX, will be the most in demand for the continent.”

Africa has seen a strong recovery in the aviation market this year. With the economic growth and higher travel demand, airlines in Africa currently operate 80% of their pre-pandemic flights.

Africa’s economic growth rate over the next years is set relatively high at 3.1%. As the continent urbanizes and the middle class is growing, air traffic is growing with them. These will continue to increase demand all across the continent.

Boeing forecasted that African commercial passenger air traffic will increase by 5.2% annually, about 1.4% above the global average. Followed by the growth of demand, airlines are set to increase their fleets by 3.5% every year.

While there is a need for passenger aircraft, Boeing also predicts that there’ll be an increase in cargo aircraft across the continent as air cargo demand rises.

Over 80% of the aircraft to be acquired will be to grow airlines, while around 20% will be replacing older jets across Africa, Boeing said. Future acquisitions will most likely be more fuel-efficient planes, such as the 737MAX, 777X, and 787 Dreamliner.

According to Boeing, the Manufacturing, repair, overhaul, and supply chain services of these newly acquired aircraft are predicted to be worth $80 billion.

Boeing has had a partnership with Africa for over 75 years, operating more than 70 humanitarian flights with nonprofit organizations.

The airline has been a vital part of African aviation since 1945 when Ethiopian Airlines received the first Boeing plane on the continent.

Currently, Boeing planes represent 70% of the African airplane market, totaling about 460 aircraft in operation with over 60 airlines. Boeing currently has offices in Johannesburg and Nairobi.

The plane maker is looking to maintain its current position in the African aviation market.