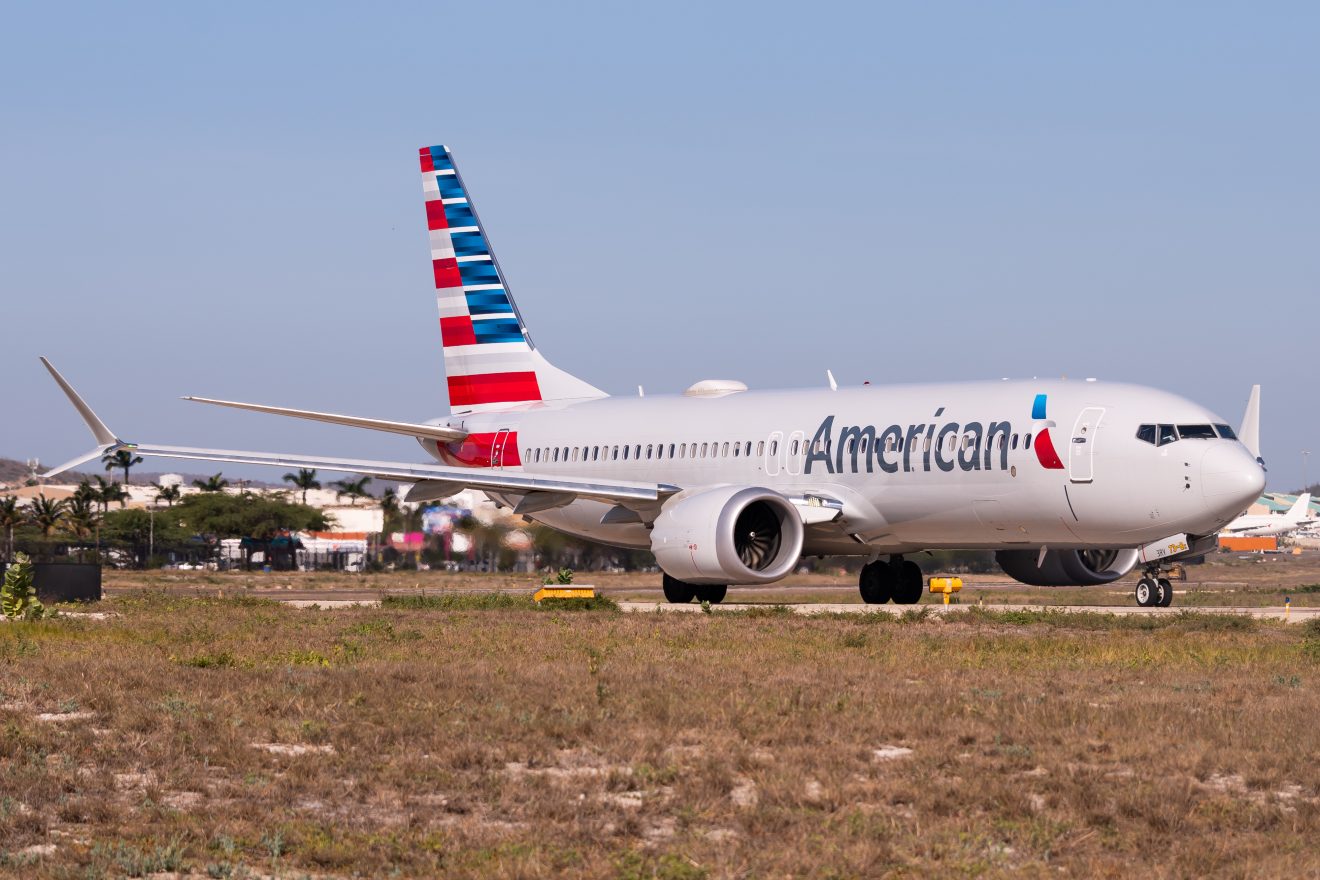 LONDON – The top engineer and designer of the latest models of the 777, namely the 777X, and the 737, namely the 737 MAX, Michael Teal is set to retire, according to a memo seen by Reuters, on Friday.

Michael Teal was one of the top engineers of several of Boeing’s latest airliner programs, which includes the freighter version of the 747-8, the new 777X and 737 MAX programs. He had been planning for a long time to retire on April 1, according to the memo.

Teal was the vice president for the 737 MAX program, signing the program off when the plane got into 2 fatal accidents which had a related cause.

The successor for Teal has been named in the same memo, which is David Loffing. Loffing was the program development engineer for the famous 747-8, director for the NMA and is currently serving as vice president for the 777 programs according to his LinkedIn profile.

The 737 MAX series had from the start of the development a flawed design input, namely the Maneuvering Characteristics Augmentation System (MCAS).

The MCAS function was to correct the plane’s pitch during the flight due to the position and angle of the engines relative to the wing chord.

Teal and Keith Leverkuhn, the vice president of the overall 737 MAX development, were both held responsible for the 737 MAX crashes.

Both Teal and Leverkuhn, while acknowledging the flawed design, have defended the development by stating that they had to oversee hundreds of engineers relating to the program, and could therefore not be present in every design decision.

However, Teal has acknowledged that he did not know that the MCAS error could be triggered continuously due to a single function, namely the repeat function, which would keep the MCAS active despite pilot input.