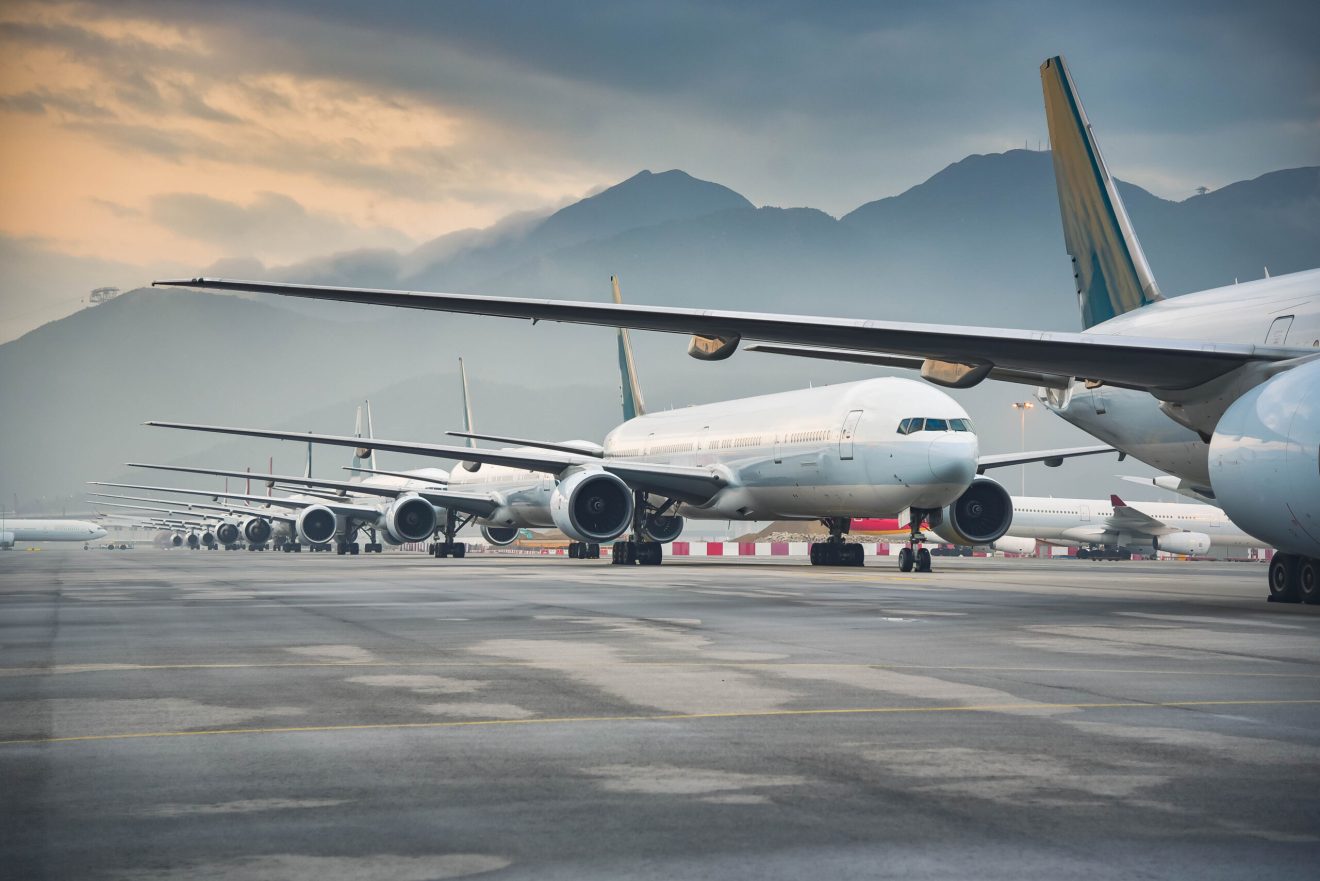 LONDON – Formerly type rated for the Boeing 757 and the 767, and the McDonnell Douglas MD-80, Billy Nolen, has been appointed by the Biden administration in the wake of the premature retirement of Steve Dickson, which officially happened this week.

Nolen is an Embry-Riddle graduate and a former Army pilot and has a reputation for his dedication to increased safety. Nolen has previously been serving the FAA as an associate administrator while also being responsible for Aviation Safety.

As head of the aviation safety branch of the FAA, Nolen has been responsible for overseeing “over one million registered aircraft, over one thousand approved manufacturers, over one million active pilots, and over 50,000 flights every day,” according to the Agency’s site.

While also having worked for the FAA, Nolen was also part of Airlines for America, the Qantas Group, and Canada’s WestJet starting in 2020.

Despite the fact that Nolen appears a strong candidate with his strong résumé, he does come from a commercial and military background, and therefore the (light) general aviation stakeholders are a little disappointed.

His participation in Airlines for America is a bit concerning, as the lobbying group has promoted the privatization of air traffic control from the FAA and implemented user fees for aviation taxes instead of a centralized federal aviation fuel tax.

The privatization of ATC shouldn’t be seen as a big issue, however, noting that Canada has already privatized their ATC services and has increased its safety in the 20 years of it being private.

However, we should keep in mind that what works for one country, doesn’t mean that other countries are able to do it, so research and experimentation have to be done before deciding whether it would be feasible or not.

Despite being not an ideal person for (light) general aviation, The National Business Aviation Association (NBAA) has responded favorably to Nolen’s promotion.

“He and Deputy Administrator Bradley Mims make a very strong team, and we look forward to working with them both toward our mutual goal of preserving our nation’s leadership in aviation.”

Looking back at Dickson’s Legacy…

Steve Dickson was the previous head of the FAA after being sworn in for a 5-year term for the FAA by the Senate on August 12, 2019.

He finished his career at Delta as a senior vice president of flight operations, who is responsible for “the safety and operational performance of global flight operations, as well as pilot training, crew resources, crew scheduling, and regulatory compliance” according to the website of the FAA.

As part of the FAA, Dickson has proactively tried to recertify the Boeing 737 MAX, which was grounded after 2 deadly accidents during take-off, by allowing the recertification to happen only after he personally has flown with the plane, stating that  “I can guarantee you that the airplane will not be flying again until I’m satisfied that it’s the safest thing out there.”