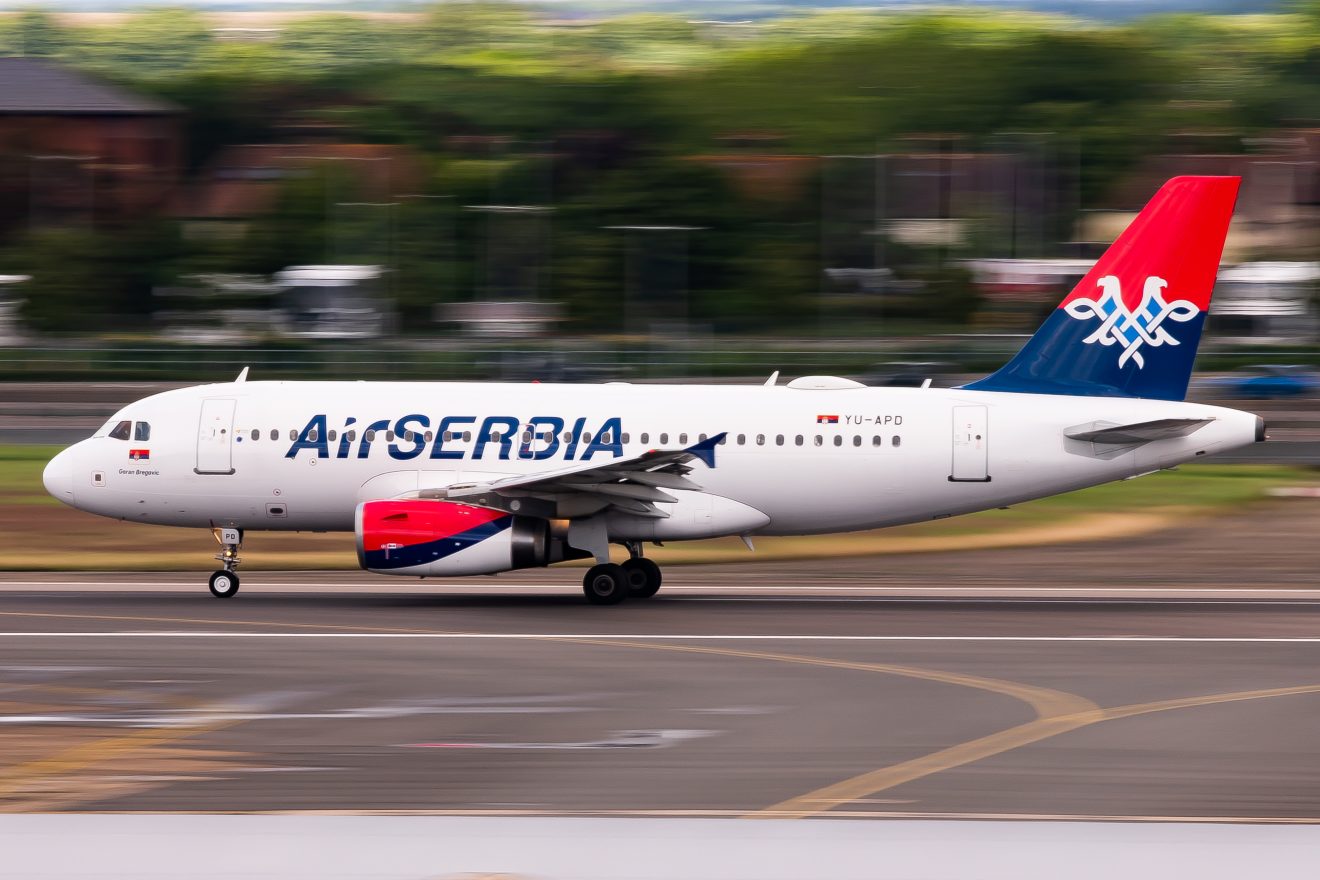 This is the beginning of many more charters to come.

The Serbian flag carrier is preparing for yet another exciting summer ahead. Air Serbia historically has always been successful in utilizing its fleet for busy travel periods.

The airline will fly from its home base in Sarajevo but also out of the Serbian city of Niš, where the airline also embarked on a  significant expansion.

One of the main reasons why the Serbian airline has been expanding is because it has been awarded contracts by the Serbian government to conduct PSO (Public Service Obligation) flights.

Egypt has always been a popular destination for charter flights from Serbia, especially to Hurghada. Air Serbia will also fly to Turkey, Egypt, Greece, Italy, and Tunisia.

Currently, the charter flights of Air Serbia look like this:

Air Serbia also plans to fly to Tunisia later this year after a three years break, as well to Calabria and Sicily, served via Catania (CTA).

“We are particularly happy about the expected increase in the number of flights. It is a fact that global events have led to an unprecedented increase in jet fuel prices and, consequently, the increase in the price of charter flights, but the good news is that it is possible to find tourist arrangements fit for anyone’s budget. If they plan on time, our passengers are able to select their holiday spot from a large number of destinations to which we operate flights, in accordance with their abilities and wishes. The current demand shows that tourists are already planning vacations in attractive destinations which they can reach easily via direct flights from Belgrade and Niš.”

Apart from flying to the chartered destinations mentioned above, the airline also flies regularly to:

On the Adriatic coast:

In Greece and Cyprus:

Air Serbia historically has always been synonymous with summer charter flights. Its citizens are keen travelers due to the landlocked nature of the country.

This gives the airline a chance to capitalize on Serbian holidaymakers.