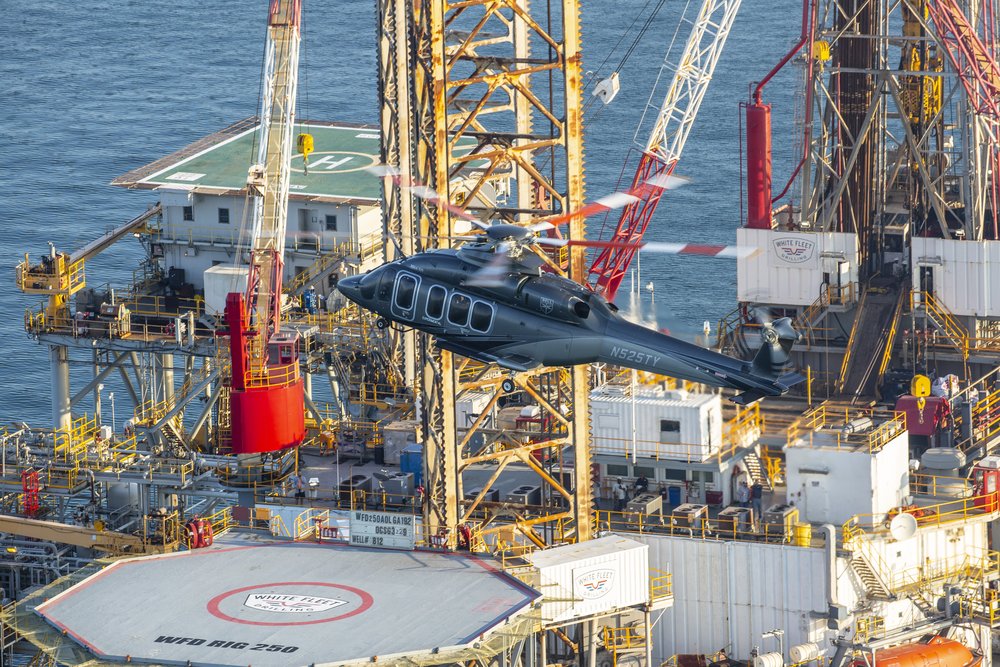 LONDON – On August 23, the U.S. helicopter manufacturer, Bell Textron, has announced that they will be making a debut at the 2022 ONS Conference and Exhibit between August 27 to September 2. The company will showcase it’s Bell 525 helicopter.

This debut will see Bell to become the first and only helicopter company to exhibit at the event, as the company will be showcasing a mockup of their Bell 525 Relentless helicopter. As part of the event Bell will also provide aircraft tours and discuss their support and service offerings of the aircraft to customers.

The full-scale mockup of the Bell 525 Relentless will be on show to outline its configuration for oil and gas operations which is what its primary focus is for Norway, however, the Bell 525 will also be capable for deep water operations, corporate transport, public safety, troop transport and both SAR (Search and Rescue) and HEMS (Helicopter Emergency Medical Services).

In terms of the Bell 525’s performance, the aircraft is capable of a range up to 580 nm (nautical miles) or 1,074 km, with a hover ceiling IGE of 10,700ft, a hover ceiling OGE of 8,100ft as well as a max cruising speed of up to 160 knots or 296 km/h with it being powered by two General Electric CT7-2F1 gas turbo-shaft engines that have dual FADEC capability.

Back in 2021, Bell opened their Bell 525 Experience Center in Stavanger, Norway which was ultimately designed to provide their customers with an immersive look into the aircraft with showcasing its potential role in oil and gas, search and rescue (SAR) and military operations.

The experience centre was built in cooperation with Bell’s Independent Representative (IR), the Norwegian Aviation & Defence Group. At present Bell currently has 26 aircraft that are operational within Norway carrying out a variety of different missions throughout the country.

The Bell 525 itself is still going through its certification, and will be the first ever helicopter to be equipped with FBW (fly-by-wire) technology that has been engineered to provide highly advanced safety and operational capabilities. As well as this, the design of the Bell 525 aims to reduce pilot workload, increase the pilots situational awareness and make improvements to the aircrafts handling characteristics.

Not only this but the Bell 525 burns 30% less fuel per hour than the current heavy helicopters that are used on the Norwegian Continental Shelf for its oil and gas industry, which of course the less fuel burn is a major step forward for the industry’s sustainability goals.

Commenting on their attendance at ONS 2022, Bell’s Senior Vice President of International Commercial Business, Patrick Moulay, has said, “The Bell 525 will offer revolutionary solutions to deep water operators. This venue is the perfect location to demonstrate our commitment to customer operations and highlight how the Bell 525 fits their requirements.”

All in all, it is great to see that Bell are becoming the first and only helicopter manufacturer to showcase at ONS 2022. It will be interesting to see what feedback they get from their customers about the operational capabilities of their new Bell 525 Relentless helicopter and what orders are placed for it by them as well.