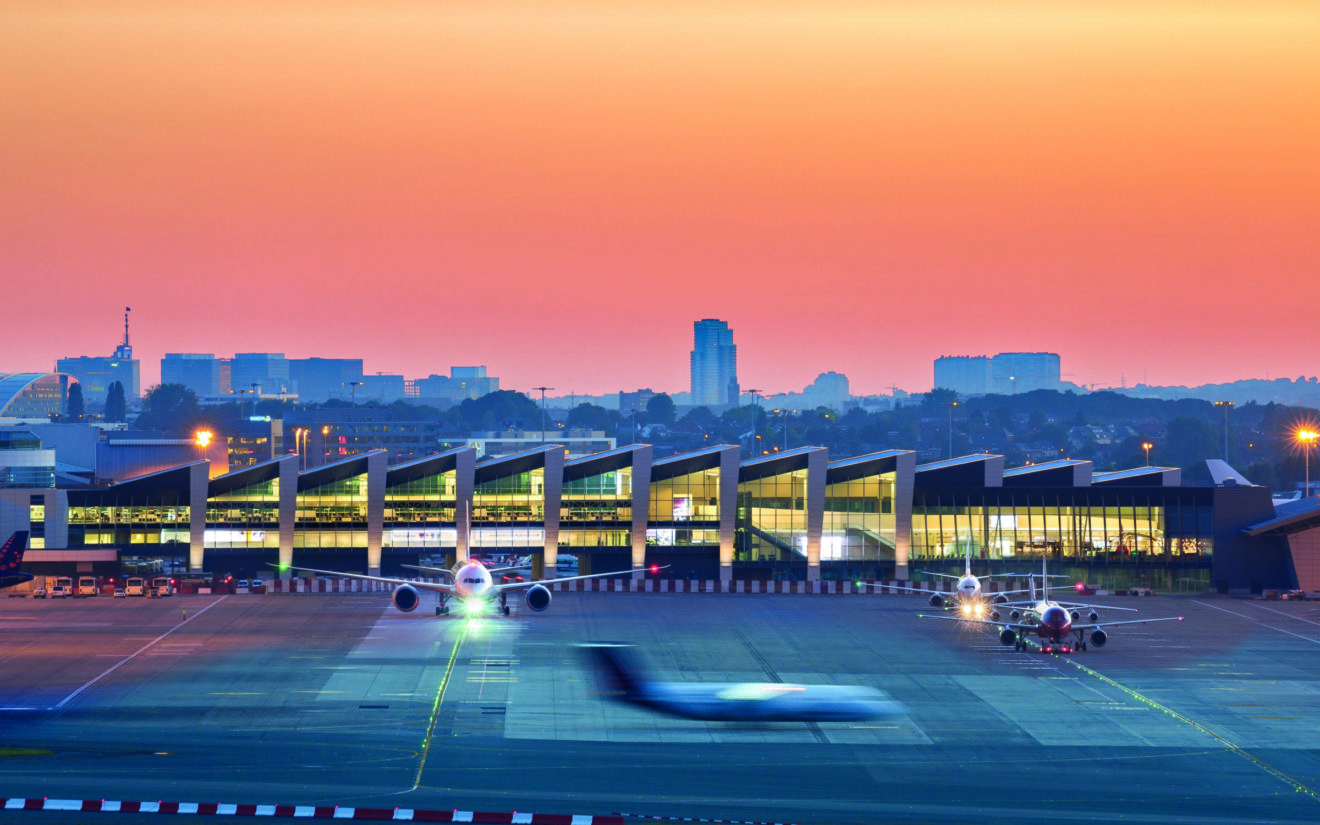 LONDON – Brussels Airport is set to receive the US Preclearance for passengers traveling to the United States.

This is the first US Preclearance in mainland Europe, with the other preclearance being in Ireland, where 2 airports, namely Dublin Airport and Shannon Airport, both have the same preclearance installed.

On June 2, the Belgian government gave the green light for Brussels Airport to implement the said feature to the airport.

The airport will not be able to have the system ready as of now, but it is expected to be ready in about 1.5 to 2 years.

Dublin isn’t the first airport to get special preclearance from the United States, however.

The preclearance has a long history that can be traced back to 1894 when the United States permitted Canada for rail transport to get preclearance, and over time, it has been implemented in other places such as seaports and airports.

The US Preclearance strives to get an easier time when arriving in the country so passengers don’t have to wait in long queues, leaving more time for them to get their connection flight.

The 5 destinations from Brussels to which you can get preclearance are:

As previously mentioned, the preclearance has a major advantage for travelers traveling to the United States from, in this case, Belgium, as the passengers don’t have to go through immigration again and are able to go to either their connecting flight or are able to enter the country a lot faster than before.

This model has a lot in common with the Schengen zone of the EU, where passengers don’t have to go through customs when leaving and entering another Schengen member state, as the passengers are being treated as if they are flying domestically.

Brussels Airport has a lot of traffic going to the United States, especially New York City, which makes this a major advantage for the passengers.

According to the U.S. Ambassador Gidwitz, this is a historic deal that will enable Brussels Airport to bolster its position as a leading commercial hub in Europe and serve as an important pillar in the post-COVID recovery of aviation and tourism sectors.

The United States is considering adding more countries to the list with the preclearance, such as The Netherlands, Sweden, Japan, and more countries.

The Netherlands for example was already talking about adding it until former President Trump announced that they would enact their immigration plan in 2017. Talks have resumed in 2018, however.

The US Preclearance isn’t given to any nation in the world, which is quite understandable, as you don’t want to be in an awkward position where everyone is able to waltz in your country like in the EU.

The United States and Belgium have had a longstanding relationship with each other for a long time, which makes this a very unique deal.