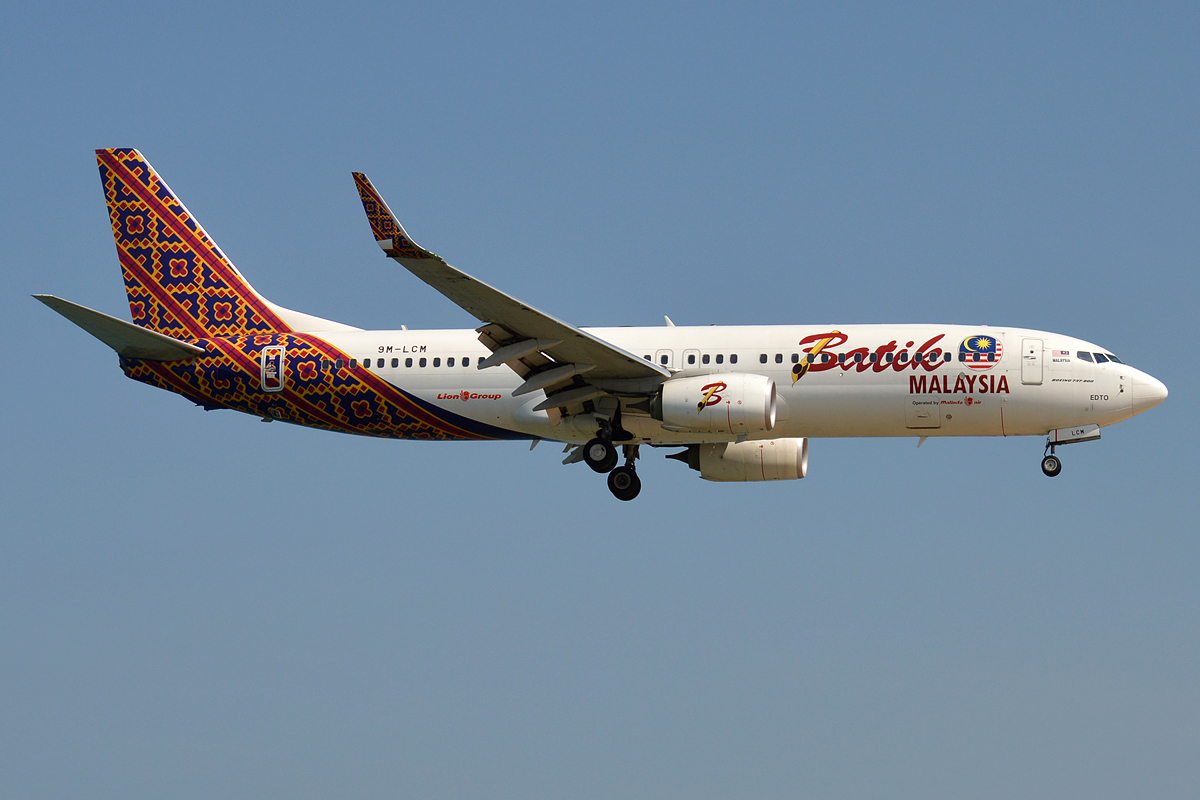 LONDON – On July 26, the Malaysian subsidiary of the Indonesian carrier, Batik Air, will be expanding its services to India later this year.

Alongside Batik Air’s recently announced services to the Indian cities of Mumbai, Kochi, and Bangalore, the carrier will also be growing its network to now include the cities of Amritsar and Kolkata.

Both new services will be operated by Batik Air Malaysia, previously known as Malindo Air, from their base at Kuala Lumpur International Airport (KLIA/KUL).

Inaugurating on September 9, Batik Air’s service to Amritsar will operate four times per week every Monday, Wednesday, Friday, and Sunday.

On top of their new Indian services, Batik Air Malaysia will also be adding an additional rotation on their Perth, Australia service from September 15, where the flight will make a stopover in Denpasar, Indonesia.

Batik Air’s Chief Executive Officer (CEO), Captain Mushafiz Bin Mustafa Bakri, has said, “Batik Air, celebrates yet another milestone with the announcement of our new services between Kuala Lumpur and Amritsar; and Kuala Lumpur and Kolkata.”

“Also, we are happy to announce that apart from having direct flights between Kuala Lumpur and Perth, Batik Air will launch on 15 Sep 2022 additional flight to Perth via Denpasar.”

“The lifting of international border restrictions presents airlines and travelers with new opportunities.”

“With the abolishment of the mandatory quarantine, and the ability to now travel freely between India and Malaysia, Batik Air is very excited to introduce our new connectivity to more cities in India.”

“We are offering Batik Air’s services with better value and great experience.”

With the Covid restrictions being drastically eased throughout both India and Malaysia, it is evident that Batik Air is certainly wanting to jump at the opportunity to very rapidly grow its network between the two countries.

Alongside Mumbai, Kochi, and Bangalore, these two new services are set to see high demand.

Not only this, but in line with Captain Mushafiz Bin Mustafa Bakri’s comments, Batik Air is actively looking to expand into more cities across India, with India becoming one of the fastest growing aviation markets around the world.