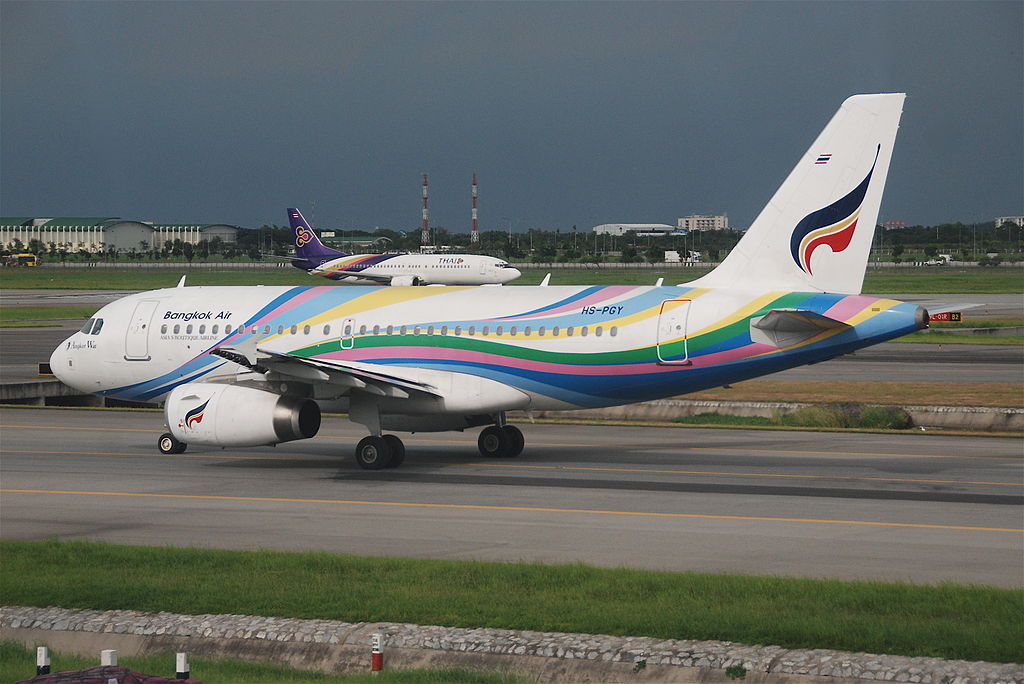 The airline announced the launch of two new routes which are Bangkok-Hat Yai and Samui-Hat Yai which will commence next month from July 16 onwards.

The Bangkok-Hat Yai route will be serviced twice daily by the airline’s Airbus A319 aircraft operating from Bangkok Suvarnabhumi Airport to Hat Yai Airport, in southern Thailand near the Malaysian border.

The Samui-Hat Yai route will operate on three weekly flights – Tuesday, Thursday and Saturday, and will be supported by the airline’s twin turboprop ATR72-600 aircraft.

The airline further announced the progressive resumption of its domestic and international routes including:

In addition to the steady re-inauguration of services, the airline has also increased flight frequency along many of its currently operating domestic and international routes.

Since 2004, the airline has marketed itself as a “boutique airline” – the description stemming from its unique strategy of pioneering routes which link key cultural and heritage sites and locations within Thailand.

In this sense, perhaps the steady expansion of its route services and the inauguration of new routes is something of an indicator of the steadily returning Thai tourism market.

The government has adopted a ‘zoning’ strategy by breaking the country into 3 zones: The Pilot Tourist Areas or blue zone, the Surveillance Areas or green zone, and the Areas under Stringent Surveillance or yellow zone.

In blue and green zone regions, only entertainment venues including pubs, bars, and karaoke lounges that have been certified by the Ministry of Public Health will be allowed to resume operations under the COVID-Free Setting guidelines.

A steady re-opening to tourism

The announcement of 31 May by the Thai government expanded the designation of the safer ‘Blue Zone’ provinces from 12 to 17. ‘Yellow zone’ strict surveillance regions decreased from 65 to 46 provinces.

The continuing positive trend has heralded a progressive ramping up of domestic air services as the tourism market steadily returns.