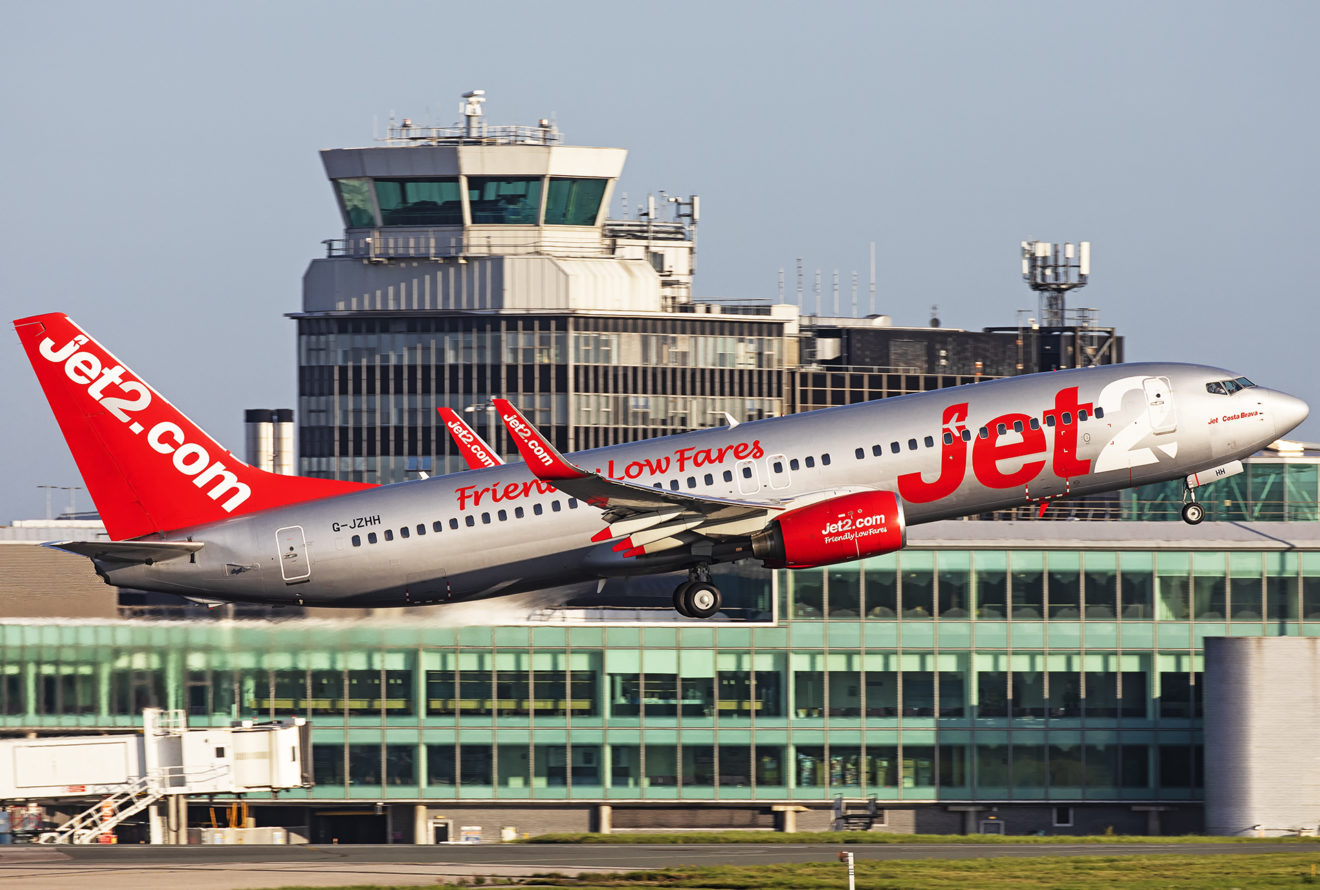 BALPA has accused Jet2 of “refusing to recognize increasing concern from its pilots about fatigue and stress caused by roster disruption.”

The National Officer of BALPA, Terry Brandon, expanded on this more:

“BALPA recently wrote to Jet2 management on behalf of our members to offer to work collaboratively with the company on scientific, evidence-based fatigue analysis using our in-house experts. Jet2 refused, saying that although they take safety ‘extremely seriously’, they ‘do not wish, and are not obliged, to engage with BALPA on these matters. “

“We are deeply concerned about Jet2 management’s attitude in response to a genuine offer of using safety experts for the benefit of everyone, including their passengers.”

“We appeal to Jet2 to listen to its pilots and BALPA now and implement basic roster protections that protect the health of our members during the busy summer season. Failing to do so risks significant pilot fatigue and health issues.”

Jet2 Pilots have asked BALPA to work with the airline to agree on meaningful safety protections for their rosters in light of the current – more permissive – European flight time rules, which BALPA believes some airlines use as targets and not maximum limits.

BALPA believes these rostering practices are not sustainable in the long run and could have a detrimental effect on pilots’ health and well-being, resulting in a clear impact on safety.

The union added in their statement the following:

“Jet2 bluntly refuses to work with BALPA stating ‘cost’ as the main objection. The company later indicated a ‘lack of resources’ before stating simply that ‘we do not want to.“

Is Fatigue Becoming a European Worry?

This isn’t the first time that the topic of fatigue has been brought up in Europe. Last month, Wizz Air was experiencing the same issues based on a misrepresented quote from CEO Jozsef Varadi.

Following a leaked internal video suggesting that CEO Jozsef Varadi is encouraging pilots to fly fatigued, Wizz Air is insisting that they are not encouraging this action.

The video in question is a short 30-second clip out of lengthy internal video communication to Wizz Air staff outlining the conditions of the industry.

You can see the video in question via @eu_cockpit on Twitter:

@eu_cockpit on Twitter also called on EASA to step in and investigate these words mentioned by Varadi, but as it is an internal video, we can’t acquire access to the full video for further context.

AviationSource has approached Wizz Air for a statement on this, insisting that Varadi’s words are reflective of a wider issue in the industry and that he is NOT encouraging pilots to fly fatigued.

“This clip has been edited from a briefing to all staff (not pilots only, but also cabin crew and all office employees) on key business updates and current challenges facing aviation.”

“Supply chain issues are affecting all airlines, in particular staff availability and welfare. Our crew unavailability has been very low, at 4%. In this context, going the extra mile to minimize disruption was discussed.”

“What this does not mean is compromising safety. Wizz Air and the airline industry are highly regulated, and safety has, and always will be our first priority.”

“We have a robust and responsible crew management system which meets the needs of our people and enables us to serve as many customers as possible in the current challenging environment.”

It remains clear that the topic of pilot fatigue is slowly but surely intensifying.

Looking ahead, it’s going to be interesting to see whether this topic will intensify in frequency, or whether the Wizz Air and Jet2 incidents are purely isolated cases.

Either way, this will probably come to some form of a solution if BALPA is now publicly getting involved.