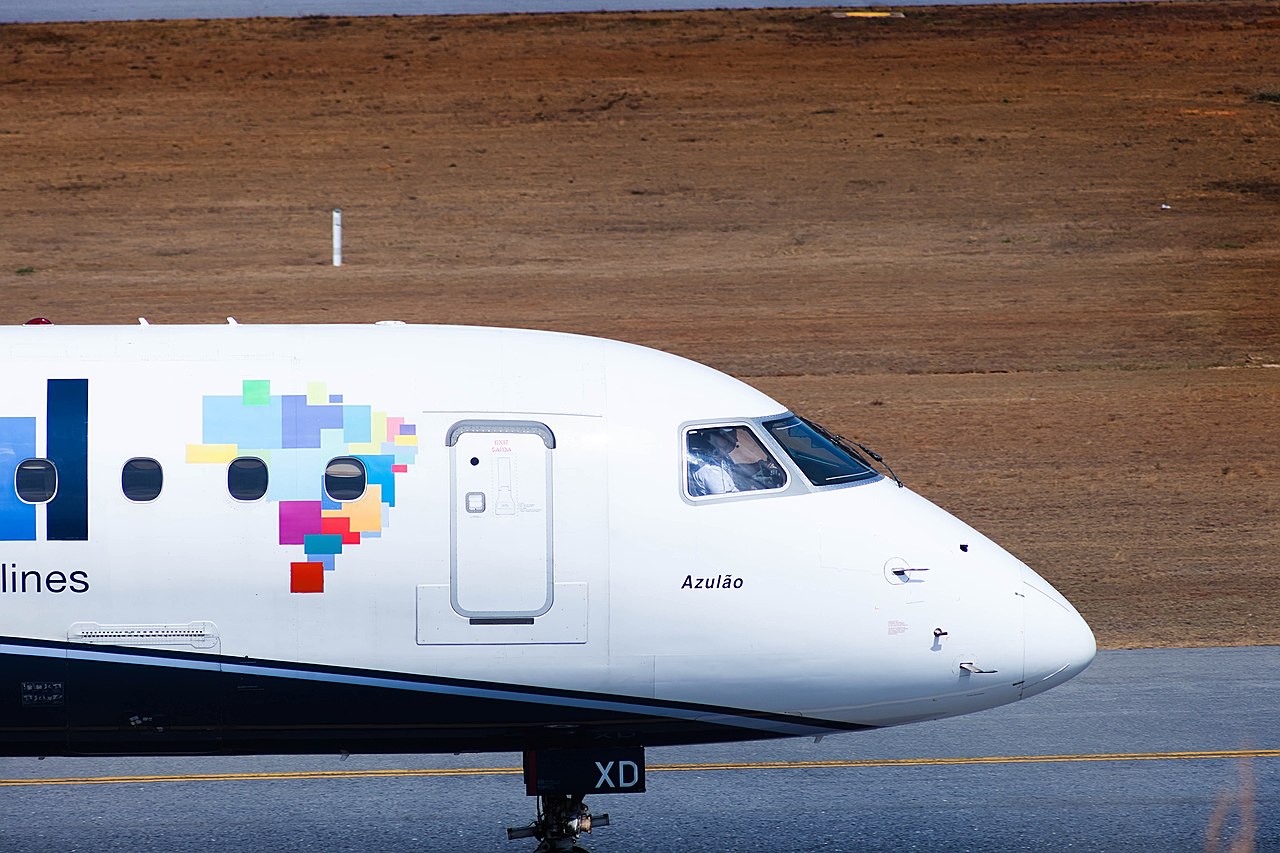 LONDON – LATAM Airlines Group (Brazil) “flatly” rejected Azul’s offer to buy the bankrupt carrier even though the sale would be a better deal for creditors, Azul contends in new court filings.

Azul has been expressing interest in a tie-up with Chile’s LATAM, but the bankrupt airline has refused to seriously engage in talks, lawyers for Azul said in court papers.

Azul said its deal outlined in a November 11 term sheet values LATAM at $13 billion and would provide more for creditors than LATAM’s current proposal, which is on the verge of seeking court approval.

LATAM has said that the deal of Azul lacked critical details – like how the deal would be executed, how long it would take, and whether it could be approved by regulators – as well as the requisite support from creditors.

LATAM’s restructuring plan is backed by a key group of creditors – including SVPGlobal, Sculptor Capital Management, and Sixth Street Partners – and its largest equity holders.

LATAM is approaching a critical juncture in its effort to exit the bankruptcy case, which began with a chapter 11 filing in May 2020 as COVID-1 lockdowns stymied international travel.

On Thursday, the company will seek a bankruptcy judge’s permission to begin collecting creditor votes on its restructuring plan.