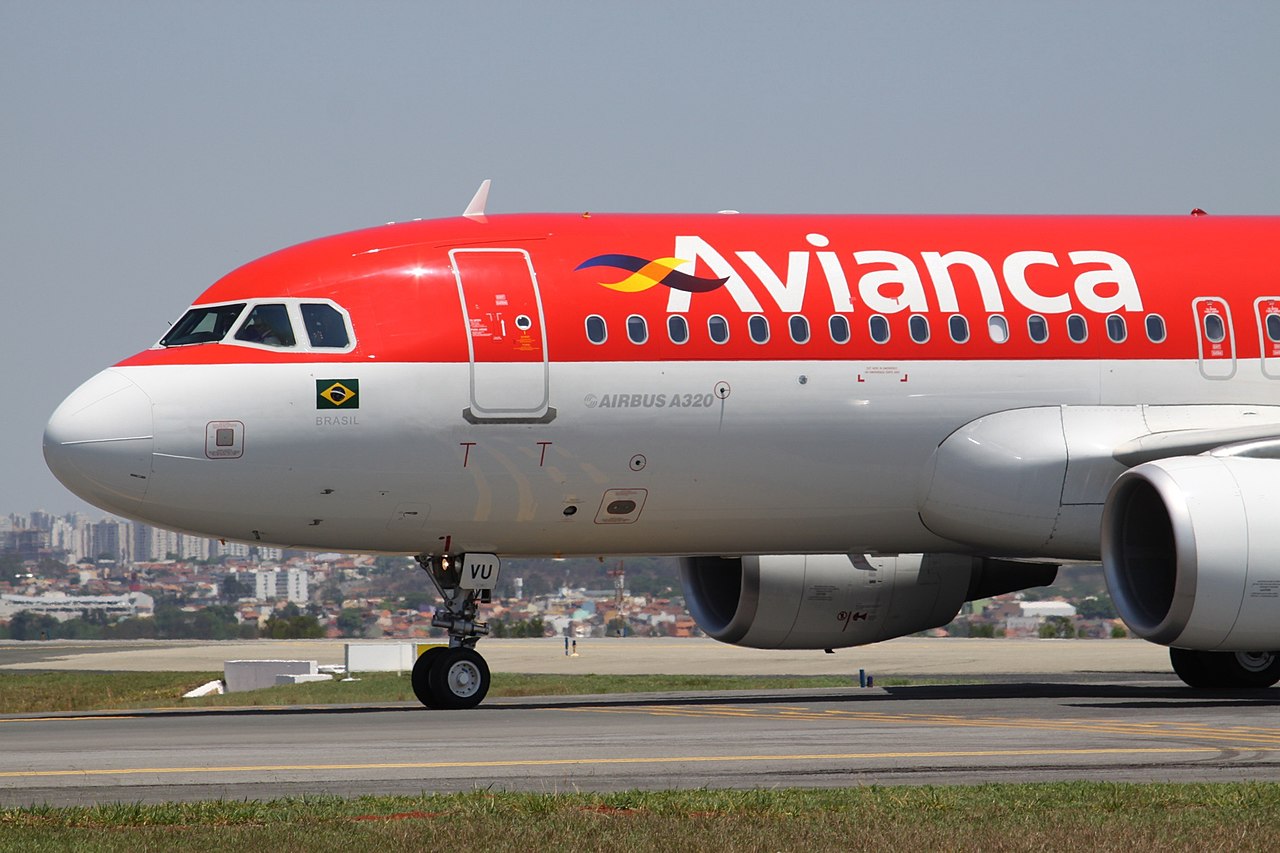 The proposed merger aims to shore up Viva to its survival viable, while it faces a “complex financial situation that requires immediate intervention.” Felix Antelo, CEO and President of Grupo Viva, said.

The two parties had asked the Colombian authorities for permission to merge, ensuring the continuity of the ULCC model that gave so many Colombians the opportunity to fly in an airplane.

Last April, the majority of Avianca and Viva shareholders signed an agreement to become part of the same group of companies, in order to unify economic rights. In the process, Avianca acquired 100% of Viva’s economic rights in Colombia and Peru.

A few weeks later, the shareholders of Avianca and GOL announced the creation of the Abra group, which would also integrate Viva and take a minority stake in Sky Airline in Chile. This group quickly became the largest airline in South America in terms of fleet size, overtaking LATAM.

However, Avianca and its shareholders recently learned that “Viva is going through a complex financial situation which requires immediate intervention”. High fuel prices have put Viva at risk, and the ultra-low-cost carrier is looking for new solutions to help it emerge successfully from this latest crisis.

This is the first time that Viva has publicly admitted that it is facing financial difficulties and that its future is in danger. The ultra-low-cost airline has one of the most interesting models in the region, using Medellin International Airport (MDE) as a sort of hub connecting the Americas with short, on-time flights.

Over the past few years, Viva has quickly become an important player in the international market, serving many destinations in countries such as the United States, Mexico, Colombia, Peru, Argentina, Brazil and more.

The company has shown resilience and withstood the COVID-19 crisis even when Colombian Airlines were forced to completely halt flights for approximately six months in 2020. Its counterparts in Colombia, Avianca, LATAM and EasyFly filed for bankruptcy.

“The rapid approval of this merger and the integration of Viva into the Abra Group is essential for the sustainability and development of our business in the future. Just as we have adapted in the past, we are sure that we will be able to deal with these turbulent times in a timely and effective manner,” added Felix Antelo.

Avianca has asked the Colombian authorities to approve a merger with Viva under the legal figure “company in crisis”, allowing the possible bailout of ULCC. Avianca recently exited Chapter 11 and is currently in a strong financial position with less debt.

Abra Group Limited, made up of Avianca, GOL Linhas Aéreas, Viva Colombia, Viva Peru and a small investment in Chile’s Sky Airline, will be one of the leading air carriers in Latin America.

It would be a holding that would keep the iconic brands of each carrier independent. Abra Group will be the equivalent of IAG in Europe, with British Airways, Iberia, Aer Lingus and Vueling under the same ownership but with different management.

The new holding will have a fleet of more than 300 aircraft, surpassing the LATAM Airlines group. Additionally, these carriers have complementary networks in South America, with virtually no overlap in operations, allowing them to increase competition on the existing domestic and short-haul routes against South America giants LATAM and Copa Airlines.

According to ALG, a global management consulting firm focused on transportation, infrastructure and logistics:

“By implementing a joint network strategy centred in Bogota between Avianca and its partners, the new group can provide competitive costs and fast connections from Brazil and Southern Cone countries – Chile, Argentina and Uruguay – to North America and Europe, where the existing critical mass feeding Avianca’s hub can be enhanced by leveraging GOL and SKY’s strong local footprint and Viva’s already consolidated location in Bogota airport.”