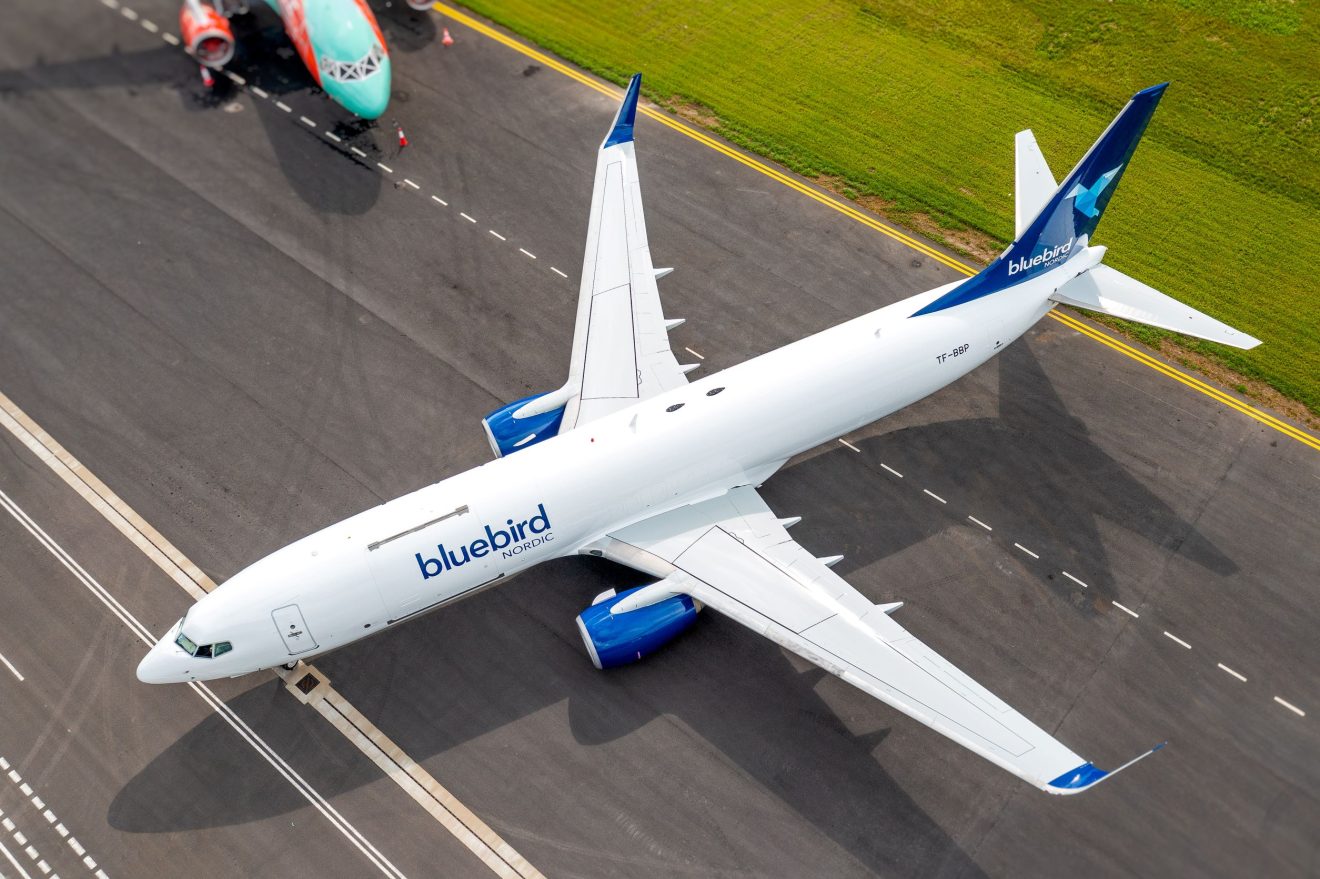 The aircraft in question, registered as TF-BBQ, is a 21-year-old Boeing 737-800NG which used to belong to Turkish Airlines and Anadolu Jet (a Turkish airlines leisure subsidiary), was delivered to Bluebird Nordic on February 19, 2022, following freighter conversion in Guangzhou, China.

The airline has plans to operate 25 Boeing 737-800BCF by 2024, all of which are due from AviaAM Leasing, and interestingly, both Bluebird Nordic and AviaAM Leasing are a part of the Avia Solutions Group.

Bluebird Nordic is an operator that offers ACMI, scheduled, and charter cargo services, primarily between Iceland and Europe.