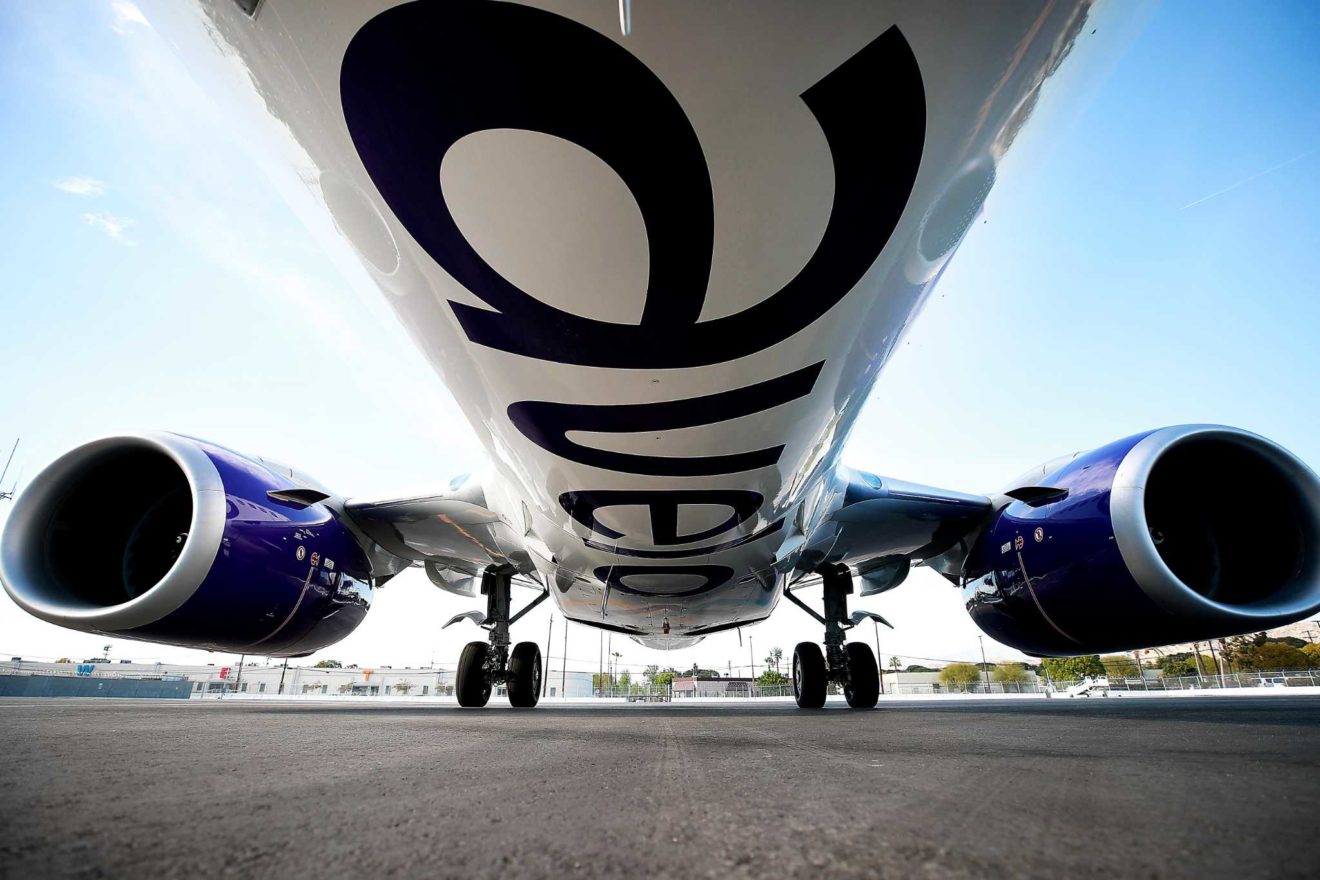 LONDON – Throughout the course of the past week, the U.S. LCC (low-cost carrier), Avelo, has released a plethora of new updates. These consist of pilot bolstering and new scheduled services.

To start things off, on July 21, Avelo announced that they have selected Alliance Aviation to expand the carrier’s pilot pipeline. This is all in light of the carrier further rapidly expanding its operations as well as fleet growth.

This is because Avelo is expecting to hire up to 160 new pilots over the next year, and they are already accepting First Officer applications for position openings that will be available by October 2022.

Avelo’s Head of Flight Operations, Captain Scott Hall, has said, “While we have not experienced the pilot recruiting and retention challenges confronting other airlines, leveraging Alliance Aviation will expand our reservoir of top-tier pilots to draw from in the future. The alliance will be an exceptional addition to our existing portfolio of pilot recruiting partners.”

Alliance Aviation’s Chief Executive Officer (CEO), Federico Flores Navarro, also added, “We are delighted to announce this partnership. Avelo is a great brand to bring under the Alliance Pilot Pipeline program. Through this partnership, Alliance will present new job opportunities to our graduates in the markets we serve and will help Avelo achieve its aggressive growth plans.”

Avelo’s second update of the week started things off for Virginia with brand-new nonstop services to both Florida’s Orlando and Fort Lauderdale airports. Orlando will begin on October 19, with Fort Lauderdale starting one day after on October 20. Both routes will fly to Virginia’s Newport News Williamsburg Airport (PHF).

Avelo’s Chairman and Chief Executive Officer, Andrew Levy, has said, “Virginia Peninsula – say hello to Avelo! We are excited to add Newport News – Williamsburg Airport (PHF) to Avelo’s nationwide network of popular destinations. Avelo will offer the Peninsula’s only nonstop service to Florida. That means getting to the Sunshine State is now easier and more affordable than ever for Peninsula residents.”

Newport News Mayor, McKinley L. Price, also said, “We are thrilled that Avelo Airlines is adding Newport News to the list of destinations they serve. Residents from throughout Hampton Roads will enjoy the convenience Newport News/Williamsburg International Airport offers, as they take off on Avelo’s affordable flights to Orlando and Fort Lauderdale.”

Hampton Mayor, Donnie Tuck, also added, “Having a strong airport is an important factor in improving the quality of life of our residents and attracting more businesses to this area. The addition of Avelo Airlines benefits everyone by providing nonstop flights to great destinations and opens the door for visitors to experience all the Peninsula has to offer.”

Avelo’s third update comes as yet another route announcement from Orlando, Florida, with the carrier due to start scheduled services to Lansing, Michigan, which will also begin in late-October 2022.

Andrew Levy also commented on their new Lansing announcement, saying, “Lansing – say hello to Avelo! We are excited to add the mid-Michigan region to Avelo’s nationwide network of popular destinations. With Lansing’s only nonstop service to Florida, getting to the Sunshine State is now easier and more affordable than ever for Capital Region residents.”

“Orlando is an ideal fall and winter retreat – and Avelo’s refreshingly convenient, reliable, and caring services ensure our mid-Michigan Customers will arrive relaxed and ready for some fun in the sun.”

Capital Region Airport Authority’s (CRAA) President and Chief Executive Officer, Nicole Noll-Williams, has added, “We are excited to welcome Avelo Airlines to LAN and are thankful to be part of their network expansion. Avelo’s new nonstop service from LAN to Orlando combined with low fares offer additional travel options to our region just in time for winter-weather vacations – all with the ease, convenience, and stress-free travel experience of flying Lansing.”

Avelo’s fourth expansion announcement is that they are expanding their Wilmington, North Carolina services by adding Fort Lauderdale as their fourth route out of Wilmington, joining New Haven, Orlando, and Washington D.C.

Andrew Levy has said, “We are excited to expand our service from Wilmington with this fourth exciting and popular sun-soaked destination. With the addition of this exclusive nonstop flight to Fort Lauderdale, getting to the Sunshine State is now even easier and more affordable for Wilmington residents. Avelo’s refreshingly convenient, reliable, and caring service ensures our Customers arrive ready for some fun in the sun.”

Jeff Bourk, Airport Director of Wilmington, also said, “It’s a great day! Not only do we have expanded service from Avelo Airlines but, with this addition, we now have a new nonstop service to South Florida, which is our top unserved market. We can’t wait for these new Fort Lauderdale flights to start Nov 11th and encourage everyone to check out all of the great low fare options Avelo is offering to our community.”

Avelo is certainly on an expansion spree, with the above four announcements further signifying their strengthening network throughout the U.S.

On top of this, the carrier also has a growing fleet of Boeing 737 Next-Generation aircraft, but in time will we ever see new aircraft join their fleet, such as the 737 MAX?

Only time will tell.