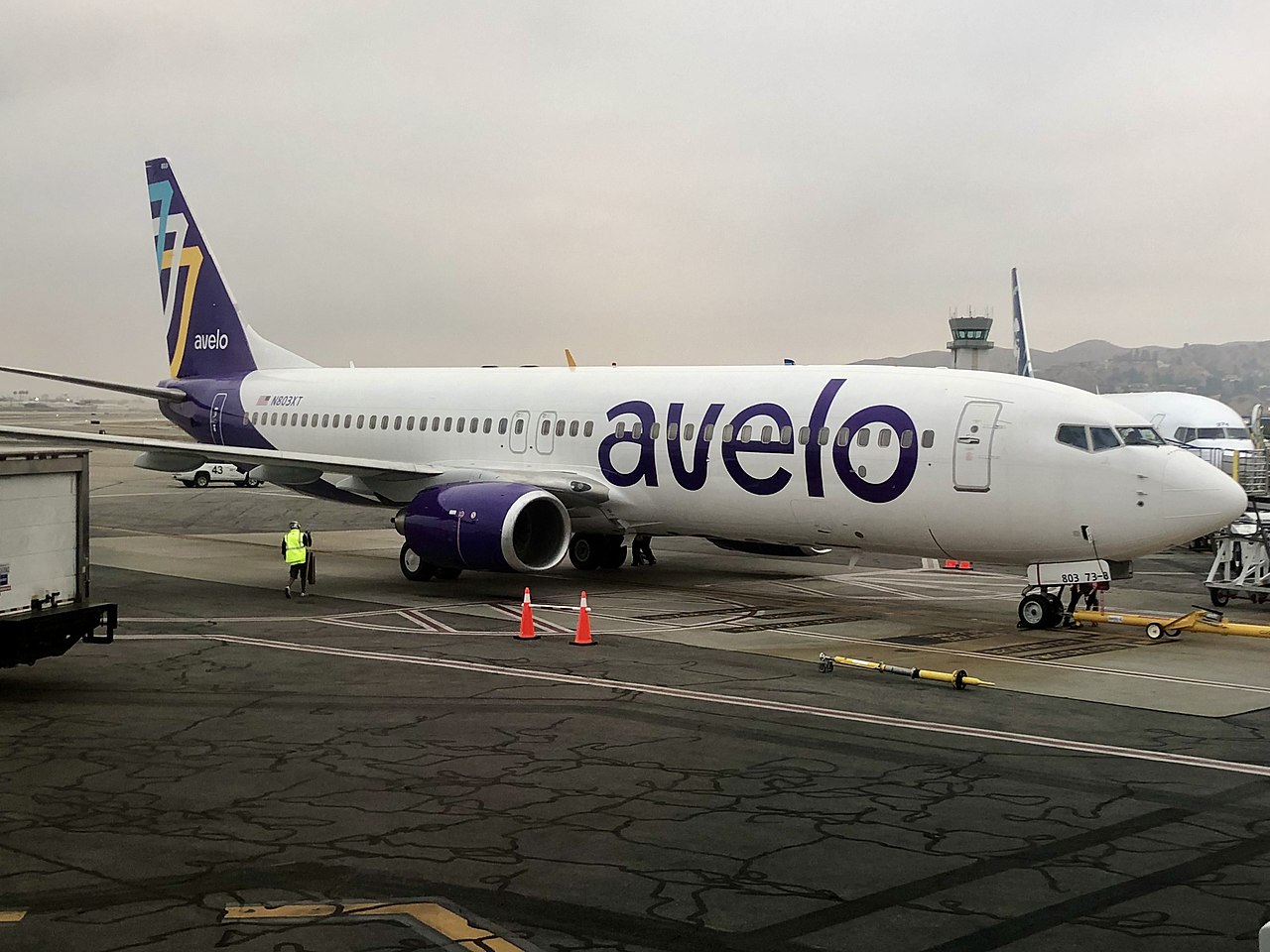 LONDON – The new US start-up carrier Avelo Airlines has announced that it will begin serving Binghamton, New York this fall with non-stop services to two popular Florida destinations: Orlando and Fort Myers.

Binghamton will become the first airport served by the operator in New York state.

“Say hello to convenient and cost-friendly hometown airport access to The Sunshine State and say goodbye to long and expensive gas-guzzling drives to those other distant New York airports.”

Greater Binghamton Airport’s Commissioner of Aviation Mark Heefner, C.M. said, “Service to Florida is something our community has requested for over 20 years. Our partnership with Avelo not only addresses that need but lays the foundation for successful service for years to come.”

“A lot of hard work went into this announcement, and we are humbled and grateful for Avelo’s faith in our community. We are excited for the opportunity to fill airplanes year-round to Florida with Avelo.”

New York Senator Charles Schumer said, “It is my honor to welcome Avelo to New York with Binghamton as their first hub. I know they will see what I’ve long-known: the Southern Tier is ready for take-off.”

“I have relentlessly fought to deliver millions in funding to accelerate the Greater Binghamton Airport’s modernization– and with this new service the fruits of that labor are taking flight. The sky is the limit for Binghamton’s future!”

Broome County Executive Jason Garnar said, “Bringing new passenger air service to BGM has been a goal of my administration from Day One.”

“With low fares, convenience, and destinations our residents have wanted for a long time, it’s a great time to Fly BGM! I’d like to thank Avelo Airlines for its commitment to Broome County, as well as all our partners who helped make this happen.”

“Residents are eager to have a direct flight option to Florida, and we’re excited that Avelo Airlines is able to provide this service to our community.”

Binghamton NY will become the 31st destination served by the airline since its official start up in mid-2021.