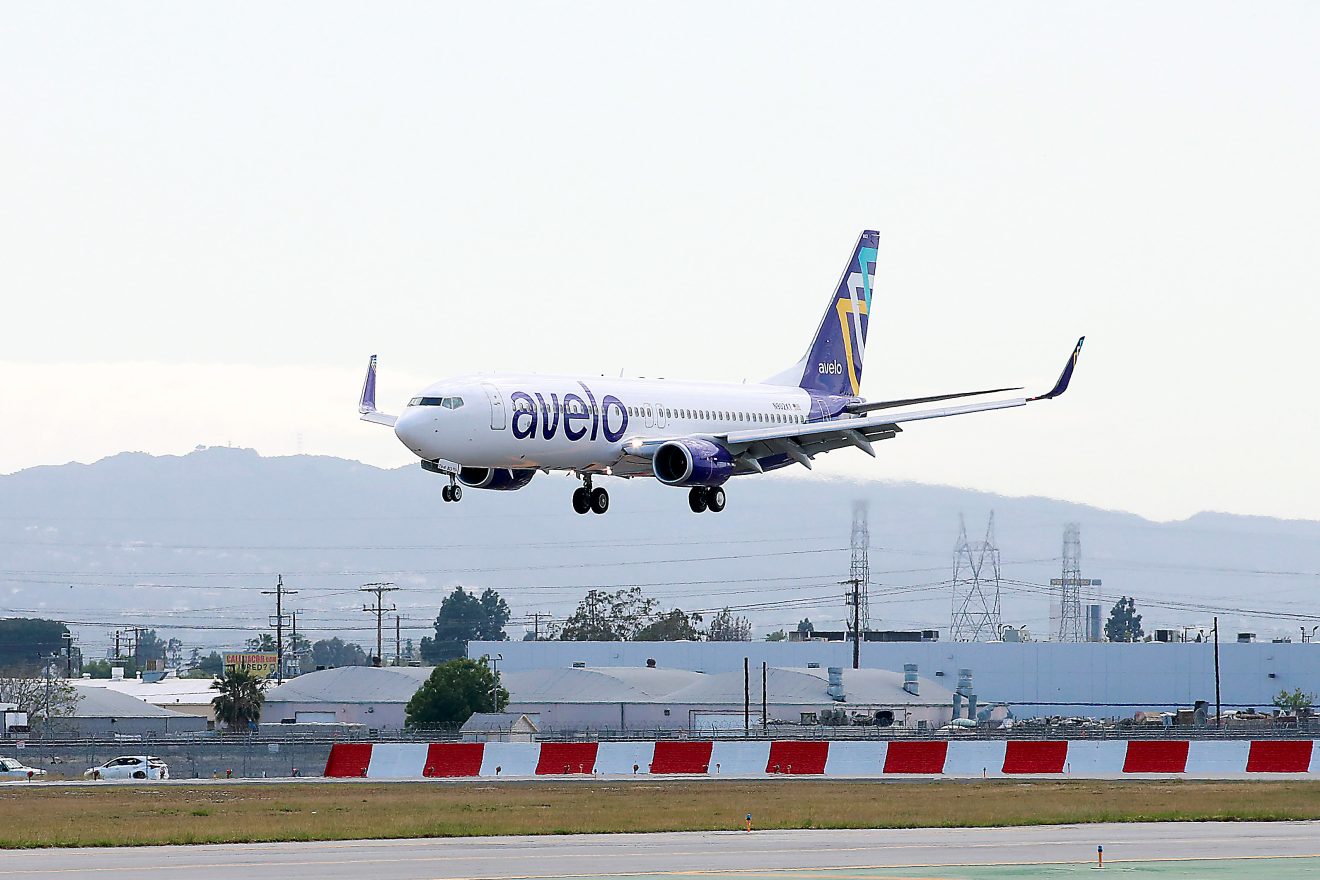 “We look forward to continuing to invest in our team, this community, and the state as we add more destinations, more airplanes, and more crew members in the months ahead.”

Since the start of operations on the East Coast, Avelo has been boosting activity at Tweed-New Haven Airport.

“The last 100 days have been incredible. From 100 new jobs created to 70,000 people passing through our airport, we are so proud of what we’ve been able to accomplish these last three months,” said Tweed-New Haven Airport Executive Director Sean Scanlon.

Despite the historic severe winter weather that pummelling the Northeast in January, Avelo has achieved a cancellation rate of less than 1 percent, between November and January.

In the same period, Avelo’s on-time arrival rate was more than 80 percent, excluding weather-related delays outside the airline’s control.

Avelo’s arrival to HVN marked the largest expansion of service at HVN in more than 30 years. Avelo is also the first airline to offer nonstop flights between HVN and Florida.

“Amidst the crowds, long lines, lengthy walks, and traffic congestion encountered at other airports frequented by Connecticut travelers, HVN offers a refreshingly smooth and simple alternative hometown airport experience,” claimed the airline in a release.

The low-cost carrier is also investing $1.2 million to help upgrade and modernize facilities and operations as part of an overall $100 million project at HVN. The airport expansion will include a new terminal and extended runway spearheaded by airport operator Avports.

The airline plans to hire at least 100 additional HVN-based crew members by the end of 2022.

Once the new terminal is completed, the runway has been expanded, and additional jobs have been added the economic impact to the region has been forecasted to be over $275 million.

Three 147-seat Boeing 737-700 aircraft are currently based at HVN, but the airline has committed to adding nine additional 737 NGs in 2022, more than doubling its nationwide network from 18 to at least 40 destinations by the end of this year.

Many of those new destinations will be served from HVN.