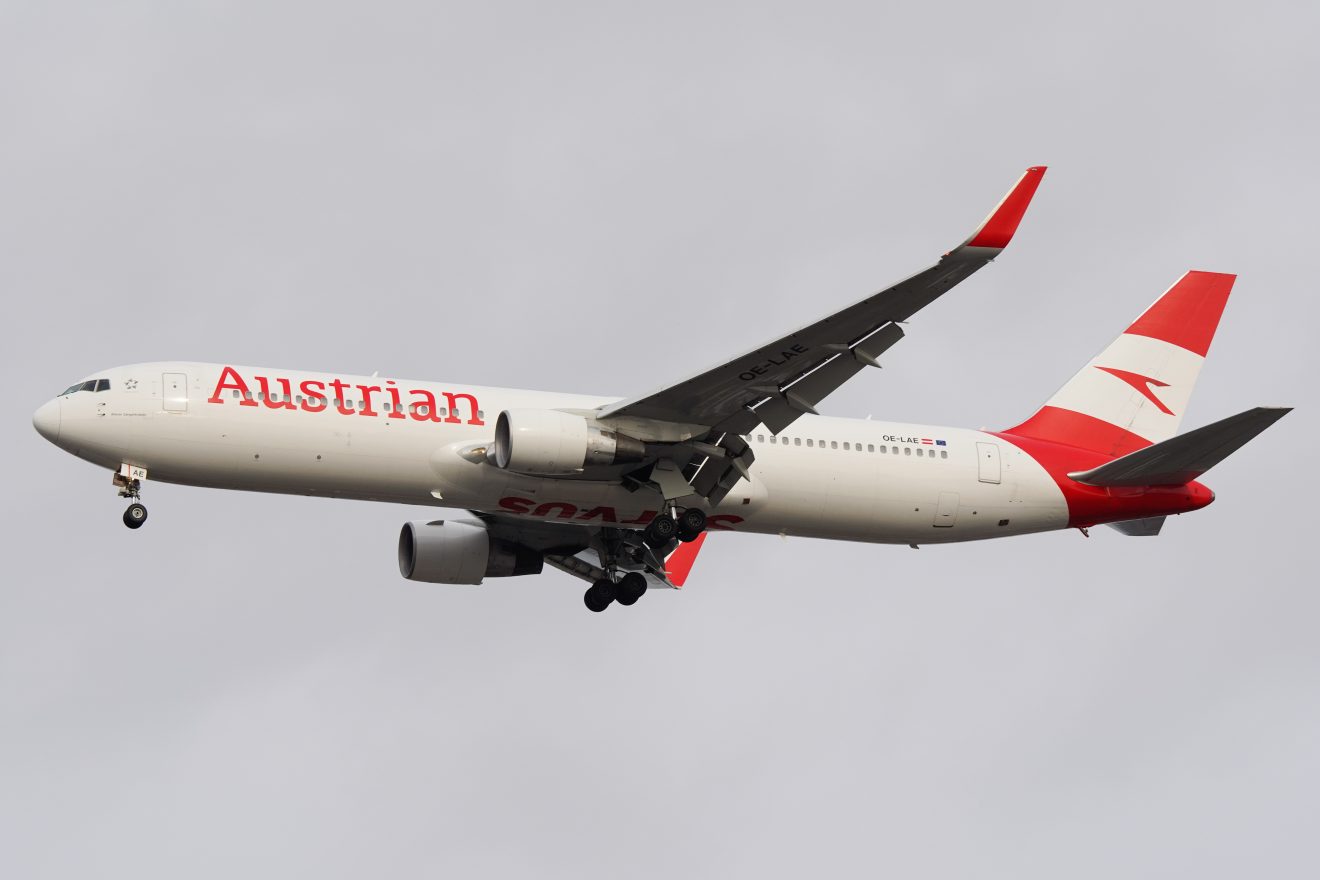 LONDON – Austrian Airlines has announced plans to relaunch services between Vienna and Los Angeles as well as other announcements ahead of its Summer 2022 scheduling.

Flights between the two destinations will operate daily except Wednesdays and Sundays.

Such services are expected to begin in mid-May, with the airline running an ambitious and hopeful schedule this Summer.

The airline will increase capacity by 12 aircraft, and offer over 1,300 weekly flights to 110 destinations across the globe.

New European destinations such as Valencia and Kavala will be added as well.

With the Los Angeles flights in mind, this means Austrian will operate a total of 33 flights per week to the United States.

In Greece, up to 78 flights per week to 19 different destinations will be operated, with high frequencies occurring in other European destinations as well.

What remains clear is that Austrian is doing its utmost to return to pre-pandemic scheduling, and with the loosening of restrictions globally, this of course can become more of a reality.