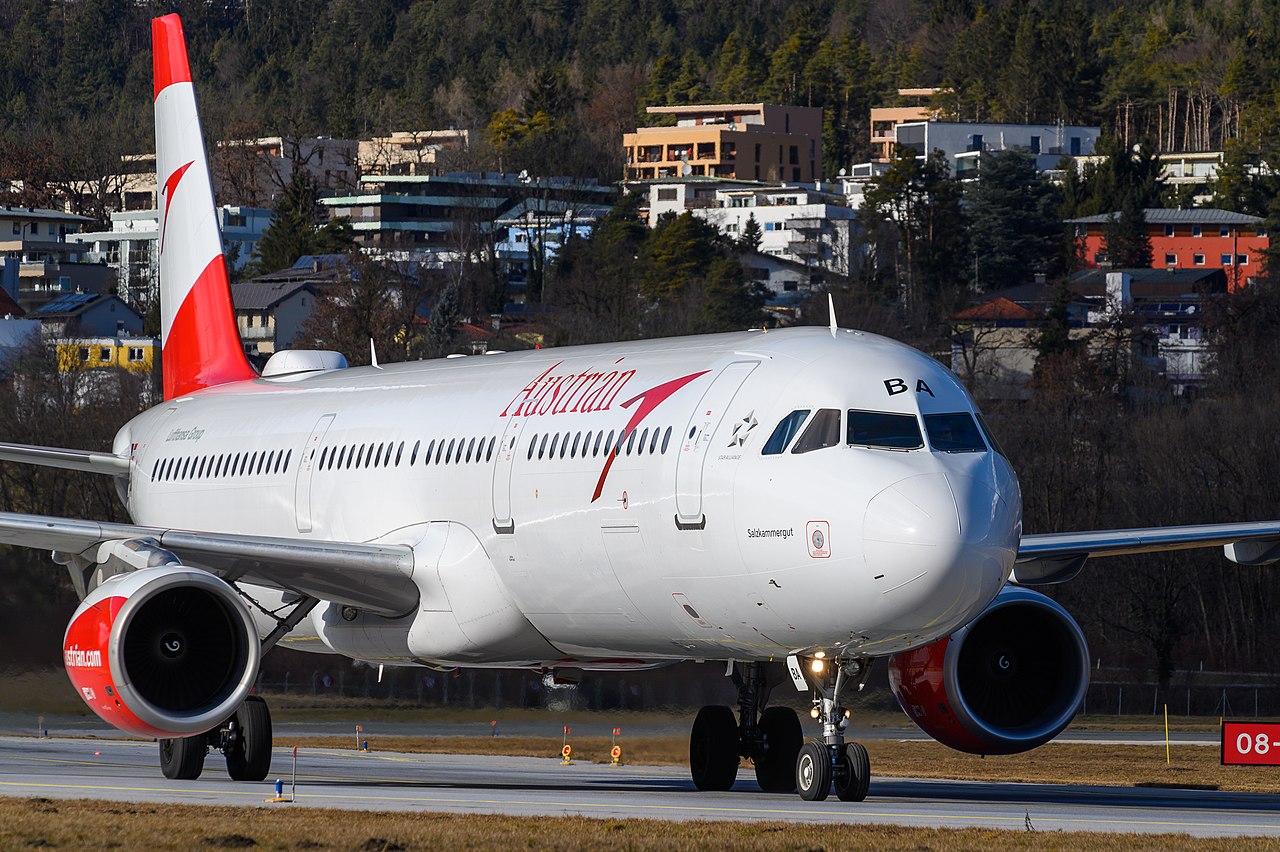 LONDON – National airlines of Austria, Austrian Airlines has shown a record profit according to its mid-year result. The airline showed impressive bookings with an amazing second quarter for the first time in 2 years after the hiatus.

After the pandemic, the airline back on course, finally! In the heights of the summer months, Austrian Airlines is now recovering to almost post-pandemic traffic with nearly 87%, with the first quarter of 2022 of 68%. This quarter, the Austrian flag carrier carried at least 4.2 million passengers, which is nearly 4 times as many passengers carried for the same time in 2021.

The financials sit at EUR 505 million, compared to the previous year at the same time period of EUR 136 million. This is supported by the increase in demand for travel, all across the world, especially in Asia as border restrictions eased.

The first quarter was weak, but this was because of the uncertainty of geo-political tensions in Russia and Ukraine, which caused disruptions in flight routes and an increase in fuel prices. High commodity prices mean that the total expenditure doubled to what was recorded in the previous year at EUR 230 million.

This has resulted in the adjusted (EBIT) expenditure, earnings, before interest and taxes remaining in the negative at EUR 106 million, but representing an increasing improvement from a negative EUR 198 million.

CEO Annette Mann stated with a pinch of optimism: “Thanks to full summer flights, Austrian Airlines is clearly on the rise again. However, the ongoing pandemic, massive increases in fuel costs and economic uncertainties continue to challenge us.”

“We have now repaid one-third of the government-backed loan, have ended short-time work for everyone and completed the company’s restructuring. Our Austrian team and our new employees are ‘ready to fly. In spite of numerous external challenges, we show that we are well positioned this summer.”

In the first two quarters of 2022, revenues skyrocketed to EUR 710 million with an increase of 253% year-on-year. This is twice as high in the same period in 2020 at EUR 363 million. Significantly, 70% of the revenue, or EUR 505 million respectively, gained for the first half of 2022 was accumulated in the 2nd quarter of the year.

The first quarter of the year was a signal that operations were returning to normalcy, and crew were slowly being retrenched back into full-time positions. The airline’s COO Francesco Sciortino gave an overview of the challenges:

“Foresighted personnel planning and the effective instrument of short-time work are currently the decisive factors for Austrian Airlines being able to stick to its summer flight schedule and not having to make large-scale cuts like other airlines in Europe. Almost 99% of all planned Austrian flights took off in the first half of 2022,”

“However, external factors such as the persistently tense corona situation, staff shortages at numerous airports and air traffic controllers as well as strikes or weather events can affect the flight schedule at any time and present Austrian Airlines staff with a challenging situation that requires a high level of commitment and flexibility.”

The COO later added: “We are proud of our team, who gives everything every day to keep the level of service as high as possible and to fly our guests as carefree as possible. We are assuming that our partners’ personnel bottlenecks will be solved by next year and that we will be able to offer the usual service at any time again”,

The rest of the year is now finally not a bleak and uncertain one like it has been for the past 3 years. The airline has enough liquidity to sustain itself for the rest of the year. Around the end of this yearly quarter, the airline reportedly repaid the next round of instalment government loans worth EUR 300 million.

Austrian Airlines also outlines that the flight load will be amazingly high, with the southern European destination load factor remaining at 90%. The airline also anticipates that its capacity is nearing pre-Covid levels with 87% of the 2019 level at the time of writing.