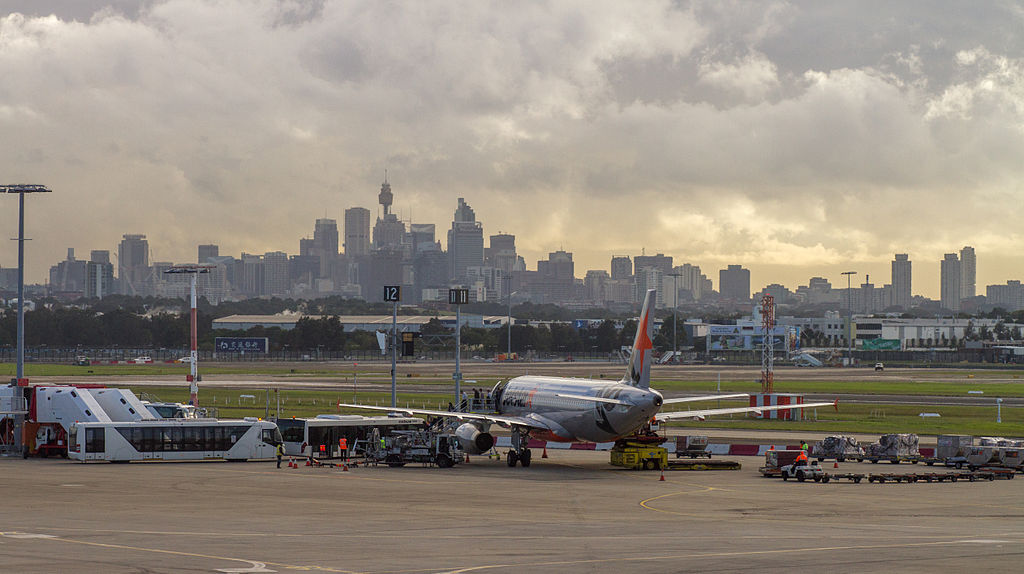 LONDON – Figures just released by the Australian government’s Bureau of Infrastructure and Transport Research Economics (BITRE) show that the nation has hit a record low for airline performance in June.

June’s statistics reveal that collectively across the key airlines, only 63% of all flights for the month arrived on time, whilst 61.9 % departed on schedule.

The overall flight cancellation rate for the month was 5.9%.

This officially makes the June 2022 performance figures the worst since Australian recording commenced by the department in 2003.

BITRE states that the month’s figures were impacted by factors including weather related events, congestion (Sectors Flown approaching levels recorded prior to COVID-19) and other COVID-19 related issues.

Virgin Australia achieved the highest on time arrivals among the major domestic airlines at 62.4 per cent followed by Jetstar at 59.5 per cent and Qantas at 59.1 per cent.

Of the regional airlines, Rex Airlines recorded 80.0 per cent for on time arrivals, followed by QantasLink at 59.6 per cent and Virgin Australia Regional Airlines at 51.3 per cent.

Virgin Australia achieved the highest level of on time departures among the major domestic airlines for June 2022 at 60.4 per cent, followed by Qantas at 58.4 per cent and Jetstar at 55.7 per cent.

Of the regional airlines, Rex Airlines recorded 82.7 per cent for on time departures, followed by QantasLink at 58.8 per cent and Virgin Australia Regional Airlines at 49.6 per cent.

The figures perhaps come as little surprise, given the turbulence of the past few weeks, with many customers expressing a general dissatisfaction at conditions experienced both at an airline and an airport level.

Lost and delayed baggage, extended waits and flight cancellations were amongst the gripes expressed (unsurprisingly) by travellers.

Qantas have found themselves in the firing line with customer complaints, and the airline points to several factors which were beyond their control.

On June 1, the worst recorded day of the month for poor on-time performance and flight cancellations, it was noted that Sydney Airport operated on a restriction of one runway due to strong wind conditions. This runway reduction ran for five days at the beginning of the month.

Industry staff shortages, including air traffic personnel was also cited as problematic by the national flag carrier. This effectively limited arrivals and departures on seven days during the month at airports around the country.