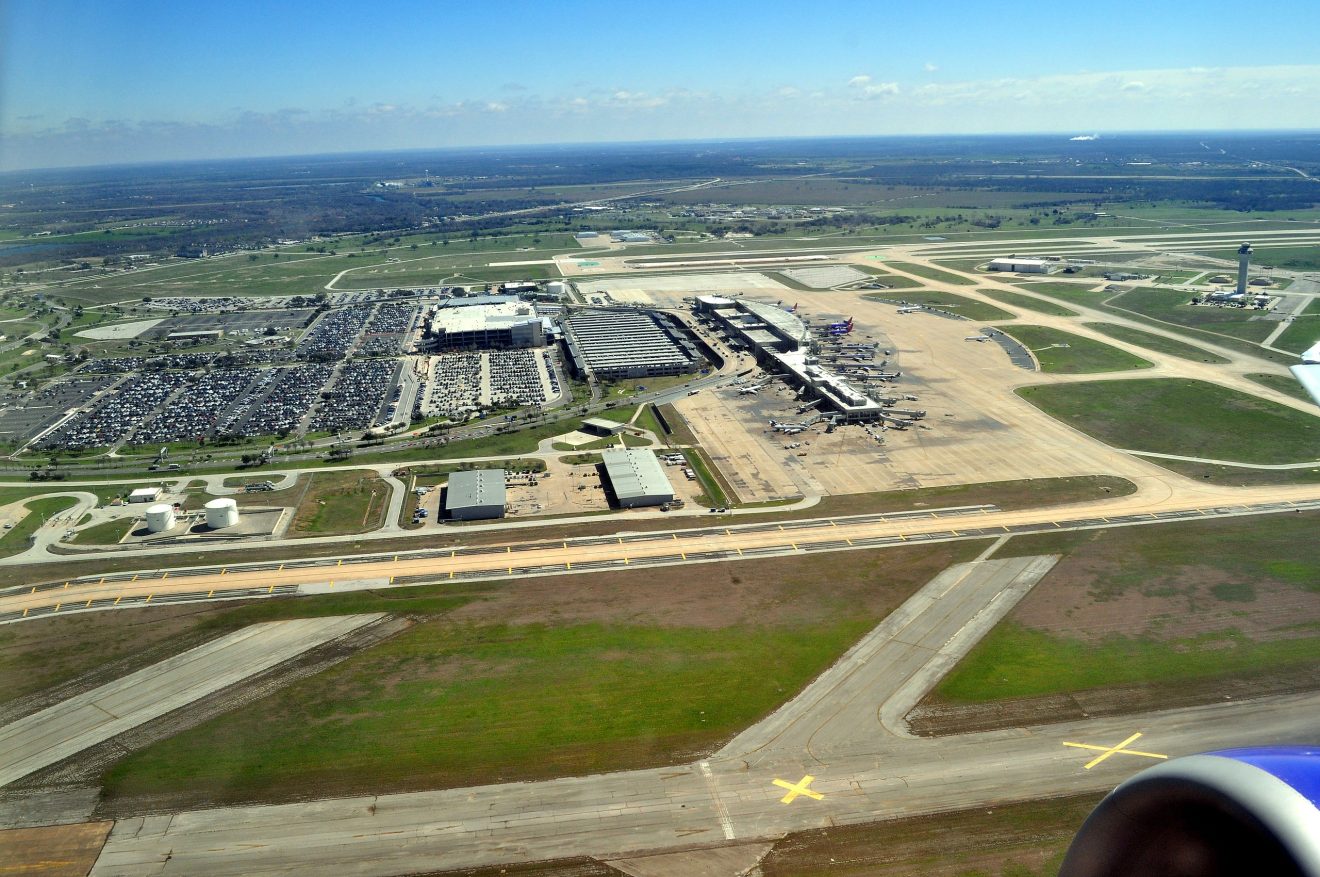 LONDON – Austin-Bergstrom International Airport has sent out a fuel shortage alert due to high demand being experienced at the airport.

Sam Haynes, a spokesperson for the airport commented the following to Fox Business:

“This has become a more regular occurrence as the airport is seeing increased flight activity”.

“There are no immediate impacts to operations, but it is possible flights could have to divert to refuel before landing at AUS.”

It is understood that the airport only carries around 2-3 days’ worth of fuel each period.

Such a figure is lower than the airport industry average of five to seven days, which is why the airport is suffering such shortages as well.

The airport also confirmed that a new fuel storage facility is on the way, which will in theory expand the capacity of fuel that the airport can handle at any one time.

The airport predicts that this year, it will achieve record passenger numbers close to the 17 million figure that it hit in 2019 before the COVID-19 pandemic hit.

A Disruptive Summer Ahead?

Summer 2022 in the U.S is expected to be significantly busy, especially as COVID restrictions begin to slowly reduce, which is of course going to encourage more people to go traveling.

To counteract this potential disruption, the airport has advised airlines to land at the airport with more fuel onboard than it normally takes, but of course, diversions could still happen at this point.

On a geographical level, Austin’s population has increased significantly by 21% in the last 10 years, making it the fourth-fastest growing metro area in the U.S.

With such an explosion in population growth, this will of course affect the airport further, which is why the additional fuel storage facility is going to be needed pretty quickly.

Austin-Bergstrom will need to come up with a plan thick and fast if it wants to reap the benefits of the upcoming Summer scheduling.

If it is onto a record-breaking year, the infrastructure needs to be in place, or at least some temporary relief, to cater to these passengers coming into the airport.

With it also suffering long queues at the TSA security lines, and the impending fuel crisis it is facing, the airport needs to make quick moves in order to prevent a cocktail of negativity moving forward.

It will be interesting to see how the airport copes this year, and whether it can rectify its issues as quickly as possible.