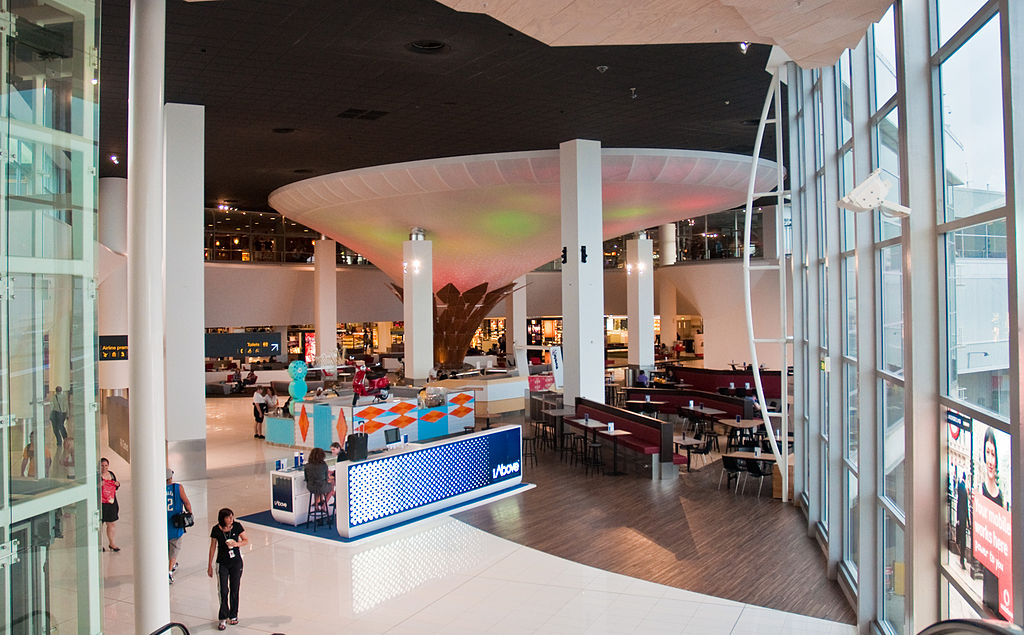 LONDON – With the progressive reopening of national borders, New Zealand’s Auckland airport has announced changes to its management team to lead the airport’s customer and infrastructure management strategy.

The airport management team have a vision for the next two decades – to position Auckland international airport as a key travel hub, and to provide passengers with a world-class travel experience.

Scott Tasker, who has held overarching responsibility for the airport’s aeronautical business since 2017, is set to expand his responsibilities into the role of General Manager Customer and Aero Commercial as of 7th June.

Mr Tasker’s extended responsibilities address the customer transformation element of the proposed changes, and will see him involved in the development of customer standards and strategy for both the international and domestic terminals.

This customer focus is reflected in a statement made by the airport Chief Executive Carrie Hurihanganui, who said: “We have a renewed vision to transform Auckland Airport into a world-class travel experience. Not just a place where people go from A to B, but a place where the journey brings as much enjoyment as the destination.”

“As aviation recovers and we ramp up our infrastructure development programme, we want to ensure that we are focused on the customer experience every step of the way. Scott brings a wealth of experience working with airlines and customers, and I look forward to working with him as we welcome travellers back to Auckland Airport.”

The second key element of the new development strategy is the focus on infrastructure planning and development.

To this end, Auckland Airport’s leadership team will be augmented by the newly created position of ‘General Manager Strategic Infrastructure Planning & Transformation’.

Ms Mary-Liz Tuck, who has held down senior legal and management positions for the Airport over the past decade has been appointed to the newly created role.

Ms Tuck’s responsibilities will involve the planning and centralisation of infrastructure planning, capital investment and aeronautical forecasting, as well as sustainability considerations.

The proposed initiatives bode well for Auckland airport and the Pacifika region in general. The airport is not only the largest and busiest airport for New Zealand, but it is also a key strategic hub with its proximity to Australia and the South Pacific island nations.

The announced changes came at a time of the lifeblood returning to the New Zealand nation – a country which experienced some of the most severe border restrictions during the two years of global pandemic.

The move will likely be welcomed by the nation’s international and domestic operators alike, and the combined experience of the key players involved in the initiative must place it on a sure footing.

“With our long-term planning horizons and as we kick-start our infrastructure development programme, we want to ensure we’re in the best position possible to deliver for the next 20 years of travel at Auckland Airport,” said Ms Hurihanganui.