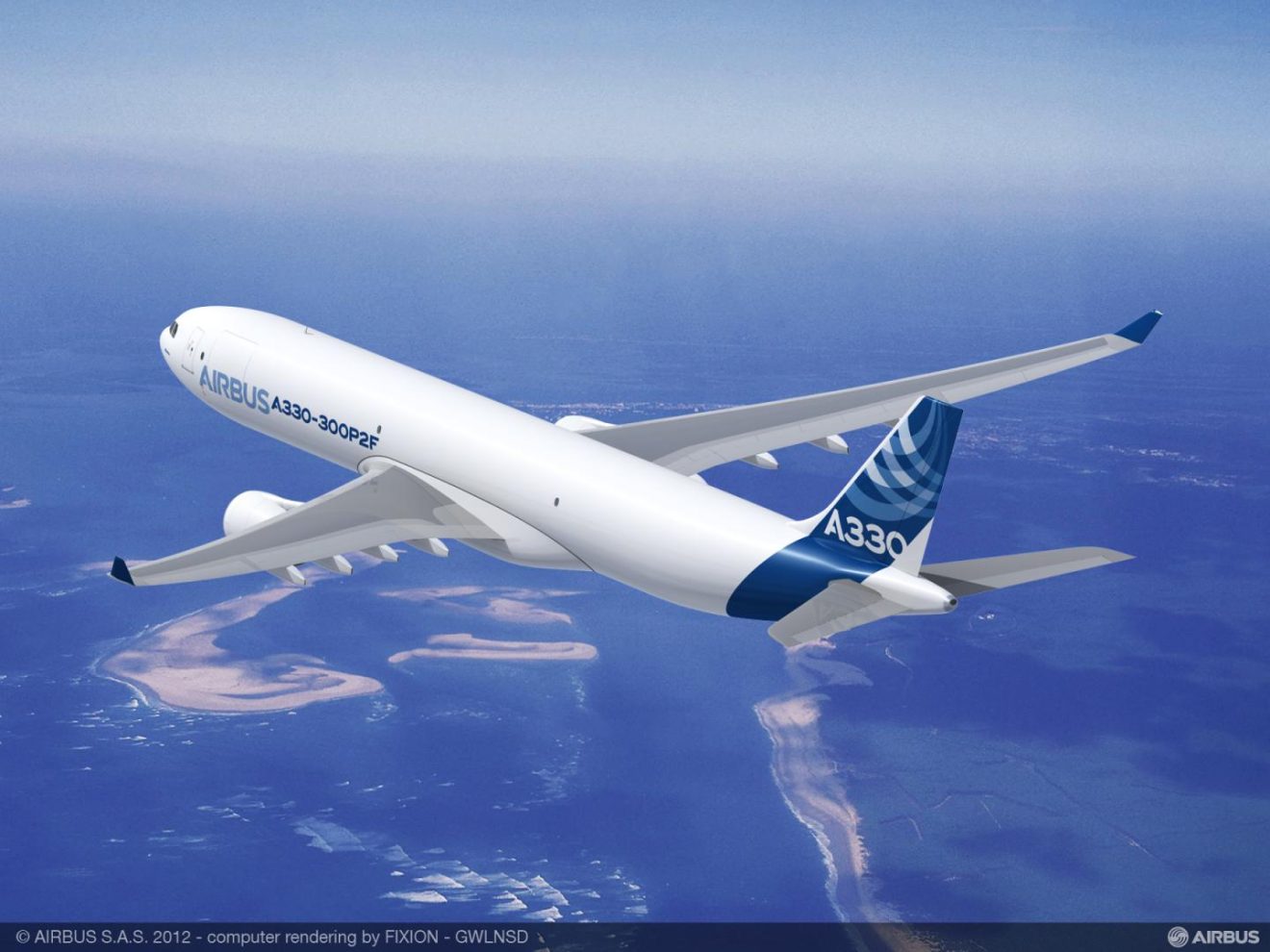 This strategic move by the ATSG will expand its 117-strong order for such aircraft.

On this occasion, Chief Commercial Officer of ATSG, Mike Berger expressed his views by saying, “The A330-300 passenger-to-freighter conversion is a natural next step for ATSG as it is an excellent complement to the Boeing 767-300 medium wide-body freighter, which has long been the freighter of choice for the e-commerce air cargo market.”

“The availability of feedstock combined with impressive cargo capacity make the A330 a very attractive option for conversion and will enable ATSG to continue to meet the demands for full-capacity freighters long into the future.”

“The customer response to the news that we will have A330-300 freighters available for lease has been exceptionally strong, and we already have customer deposits toward future leases for half of these 29 converted freighters.”

“To have a key market player like ATSG adopting the A330P2F program with such a high commitment is a major milestone for us.”

The conversion for A330P2F is expected to begin from the second half of 2023 with the final unit delivered by 2027 at EFW’s primary facility in Dresden, Germany, with simultaneous operations taking place at the ST Engineering site in China.

The new deal is similarly based on the latest P2F conversion programs involving A321 and A320. But on A330P2F, the new collaboration between ST Engineering, Airbus, and EFW will be observed.

The new collaboration between them will be looking after the overall program along with marketing, sales, and innovation verticals.

With the latest demand trend for a passenger to freighter (P2F) conversion, ST Engineering and EWF are in efforts to set up new facilities and operational lines in China and the USA by end of 2022 to boost its conversion capacity for all Airbus P2F programs to elevate its capacity to 60 slots per year by 2024.

The new A330P2F will be offered in two variants, A330-200 and A330-300. Both variants will be equipped with the latest technical and aeronautical features offering airlines additional operational and economic outputs.

The gross payload capacity for both the variants is substantially boosted to 61 Tonnes and 63 Tonnes respectively with a range of over 7,700 KM.