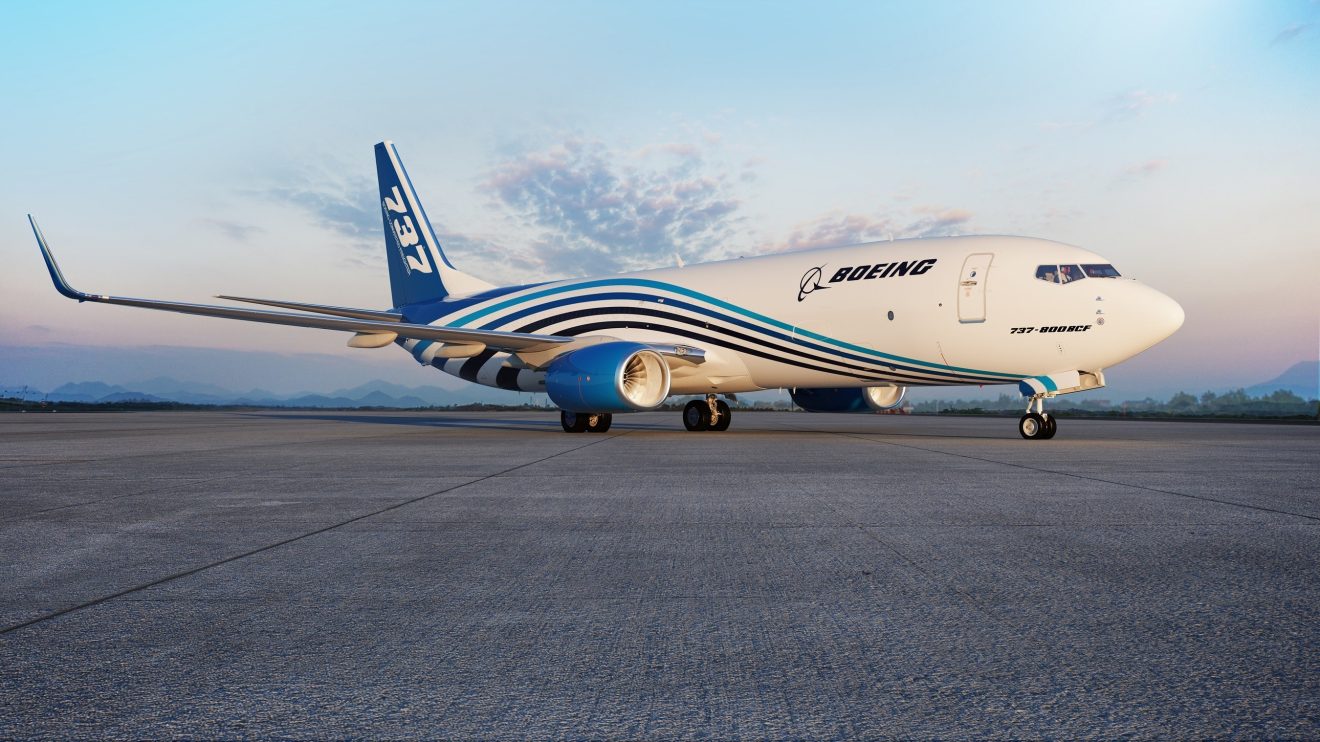 LONDON – ASL Airlines has today signed a deal with Boeing for up to 20 737-800 Converted Freighters, as part of a drive towards sustainability.

The deal is broken down into 10 firm and 10 options, which is another significant order for the Converted Freighter family.

Commenting on the news was Dave Andrew, the CEO of ASL Aviation Holdings:

This new order is an important element of our fleet renewal program, and we are delighted to expand our partnership with Boeing on the 737-800BCF”.

“The 737-800BCF offers increased reliability and performance, and equally its lower fuel burn reduces our environmental footprint. This is very important to ASL as an aviation group committed to environmental sustainability in aviation.”

Also commenting on the news was Jens Steinhagen, the Director of Boeing Converted Freighters:

“We are honored to play a crucial role in the fleet renewal underway across ASL Aviation Holdings’ operation”.

The theme surrounding this order is environmental sustainability.

For ASL, these aircraft offer lower fuel burn and reduce the carrier’s environmental footprint, which is something the aviation industry has been focusing on in recent years.

The aircraft itself will offer a payload of 23.9 tonnes per flight as well as a range of 2,025 nautical miles, which is more than the classic 737 freighters.

This is ASL’s second order for the BCF program, bringing the total order book to 40.

Boeing continues to press ahead with its BCF family and is becoming consistent in the orders it is receiving, particularly at the Dubai Air Show back in November last year.

Such a project is becoming a significant competitor to the likes of the Airbus A321 Passenger to Freighter variants, which have also sparked interest in the cargo market.

This could be a big thing to focus on as we approach the Farnborough Air Show in July, where more orders could be potentially announced in due course.