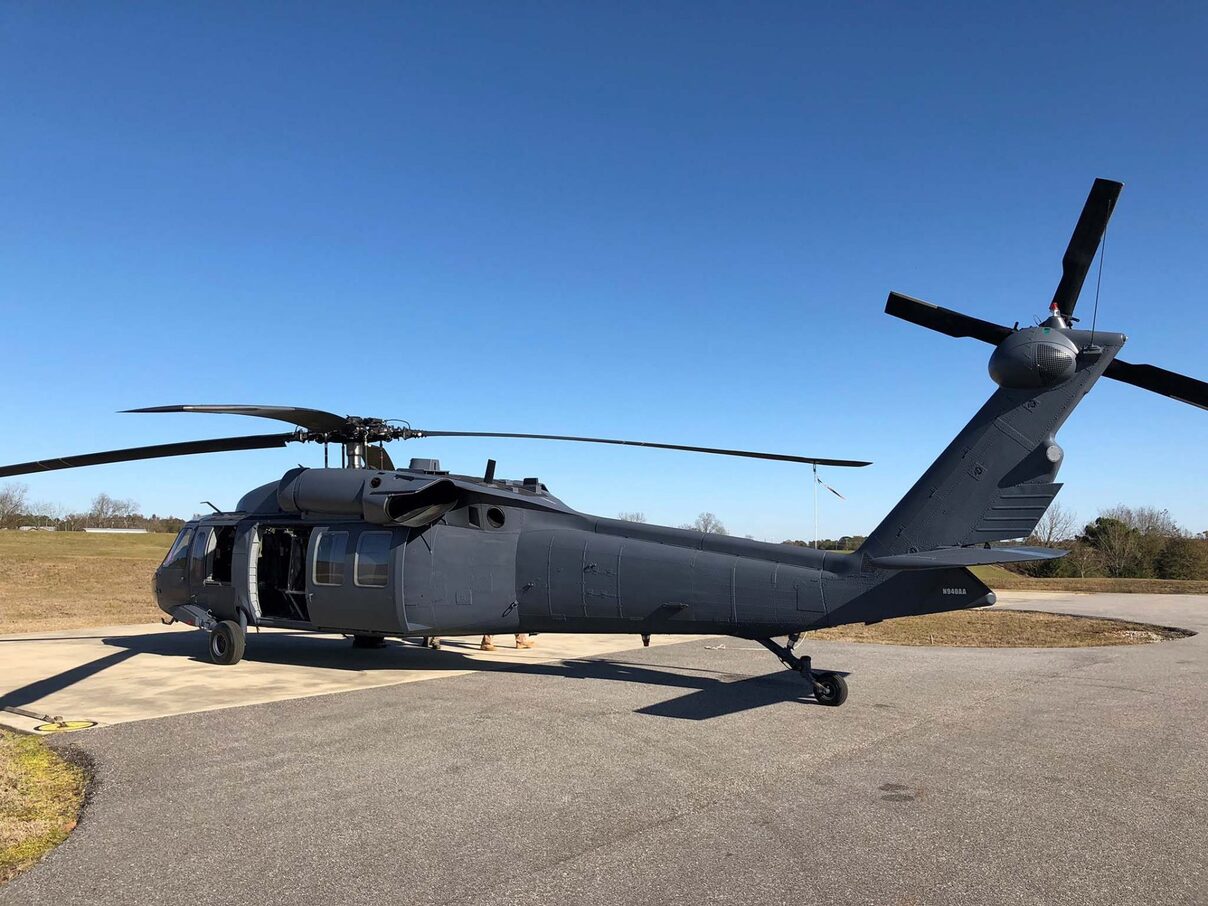 The US company, which specializes in the Sikorsky UH-60 Black Hawk helicopter, was awarded the contract over leading industry OEM giants Leonardo and Bell Helicopter.

The contract includes the delivery of six role modified firefighting aircraft over the next three years and also includes training for six pilots and 21 mechanics, and five years of onsite maintenance and logistical support.

With the addition of these helicopters, Portuguese Air Force aerial firefighting capabilities are greatly enhanced, as each Arista-modified Black Hawk will have the ability to quickly transport 12 firefighters and over 750 gallons of water to rural areas when needed.

Arista Aviation Services President Rich Enderle said, “The Black Hawk has proven itself around the world as an extremely versatile airframe, and we are proud to offer our customers a wide variety of options to help ensure their mission success.”

“Our aerial firefighting configuration is highly successful in fighting U.S. wildfires in California and other western states, and we are thrilled to be able to internationally introduce these lifesaving platforms to Portugal.”

Arista is an FAA Part 145 Repair Station and provider of MRO services with facilities strategically located in Alabama and California.

Last month Portugal was forced to brace for its third heatwave of the summer, entering a state of alert with temperatures reaching 38C (100.4F) and strong winds predicted.

A month earlier, in early-July, the country was struck by a series of fires, fanned by extreme temperatures.

Some 92,000 hectares of land have been destroyed by fire this year alone, according to government estimates.  The combination of sustained heatwaves and drought have produced tinder-like conditions.

Portugal is still scarred by deadly wildfires of 2017 which killed 100 people, and with climate change related drought and extreme temperatures becoming the norm, the additional task modified Blackhawk helicopters on provision to the Portuguese Air Force will greatly augment the nation’s aerial firefighting assets.