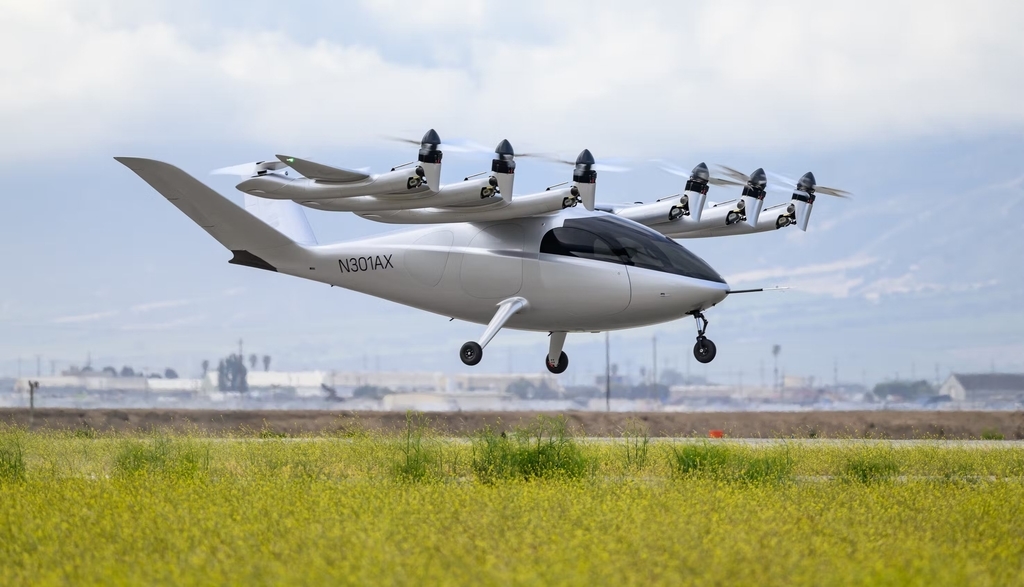 LONDON – On 10 August, Archer Aviation announced that they have successfully received a $10 million pre-delivery payment from United Airlines, for 100 Archer eVTOL aircraft.

This payment marks a significant milestone for the eVTOL industry as this sets precedents for other eVTOL manufacturers and airlines that a move to the vertical take-off and landing business is inevitable. This deal will be also beneficial to Archer themselves, giving confidence to its products. The deposit on this round of orders was from a deal made in 2021.

Archer Aviation has also made a significant progress with the aircraft PDR or Preliminary Design Review now nearing the next phase of development. The PDR is one of the crucial phases in any aircraft design, and to ensure relevant parties, such as system architects and engineers have agreed upon the design to be moved on to the next phase.

The PDR is also a crucial phase in that it lays out the aircraft’s blueprint and manufacturing requirements, to ensure that the eVTOL is able to achieve mass production under the regulatory compliance of the FAA, and also operate in a commercially viable manner.

Above all, United Airlines’ commitment to the eVTOL is huge, seen by the impressive 100 aircraft ordered placed on Archer’s flagship product, and is one of the first major airlines in the country to introduce eVTOL into the market.

The pre-payment of USD $10 million ensures that the relationship between United and Archer remains cemented throughout the development of the eVTOL and that this signals a point-of-no-return stage.

Not long ago, United inked a Joint eVTOL agreement with the Advisory Committee with Archer Aviation. This means that the airline can work extra closely on the machine’s operational and maintenance matters. The committee itself is comprised of individuals with a wealth of knowledge on the eVTOLs ranging from software engineers to maintenance personnel.

Adam Goldstein, Archer Aviation CEO, stated: “I am incredibly proud of the entire Archer team as we reach this milestone in our partnership with United Airlines.”

“To receive a cash deposit is a validation of Archer’s achievements to date, not only with flight testing and product development but also a great signal of confidence in our roadmap to commercialization.”

“We’re thankful to United for their continued partnership as we usher in this new era in air travel.”

President of United Airlines Ventures, Michael Leskinen, said: “This announcement marks a new important phase in our relationship with Archer and our commitment to EVTOL technology.”

“We are witnessing an inflexion point where consumers, businesses, and policymakers are all aligned to prioritize technology that reduces the impact of climate change. United Airlines Ventures has invested in a diverse roster of companies working in support of our goal to reach carbon neutrality by 2050, without the use of traditional carbon offsets.”

“We believe eVTOLs have the potential to both help achieve carbon-neutral travel and serve as an innovative new tool to change how United customers experience comfort, convenience, and efficiency during their commutes within cities across the globe.”

Archer is designing and developing electric vertical takeoff and landing aircraft (eVTOL) for use in urban air mobility networks. Archer’s mission is to unlock the skies, freeing everyone to reimagine how they move and spend time. Archer’s team is based in Santa Clara, CA.